Somalia’s Delayed Election and an Elusive Quest for Democracy 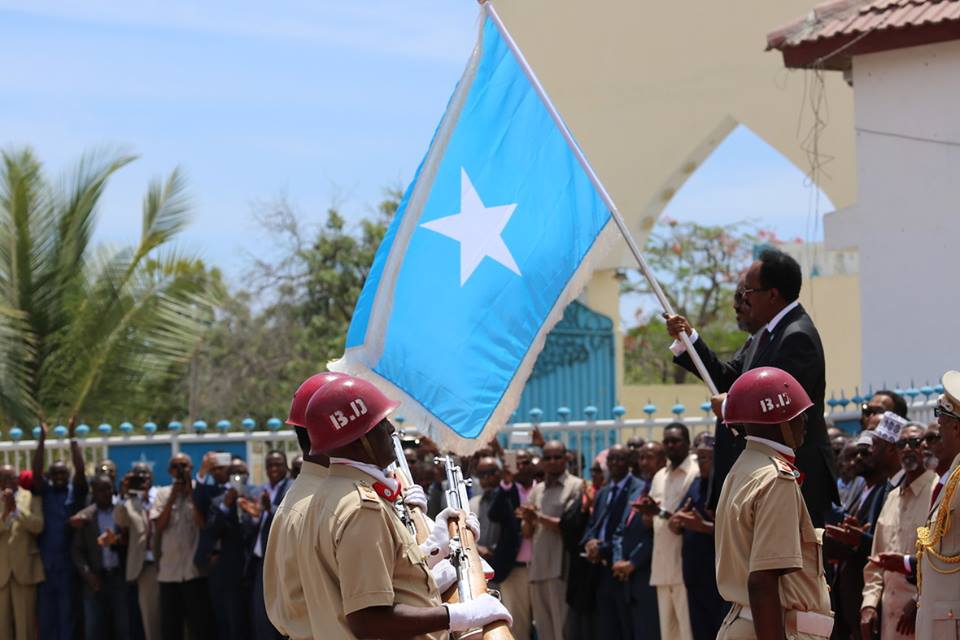 While elections have an intrinsic value in citizens’ choice of their leaders, they also have an instrumental value in building, nurturing, and consolidating democratic governance, transparency, peace, and political stability. In a free and fair election, each valid ballot cast registers a political position. Therefore, informed voters count. But elections are only part of the institutional fabric of a democracy, and democracy is only as good as its institutions, collectively.

Somalia’s experience of leadership transitions between 1990 and 2022 is a mixed bag. The elections were warfare-like, often mudded in widespread corruption, tension, violence, and delaying tactics.

Somalia’s electoral calendar has been repeatedly shifted and elections delayed. The prospects of holding an election based on universal suffrage remain a distant dream because of the fundamental flaws of its political system.

Delegates are chosen by their respective clan elders vote in members of parliament based on the 4.5 power-sharing formula by which they elect the 275 members of the Lower House (House of People) while the assemblies of the Federal Member States (FMS) elect the 54 Senators of the Upper House. The two houses jointly elect the president. As such, clan elders and FMSs retain considerable power under this system and have long resisted reforms to the electoral law.

Somalia is once again at a crossroads due to the ever-recurring political disagreement over the electoral process. Prime Minister Mohamed Hussein Roble and President Mohamed Abdullahi Farmajo have long been at loggerheads over the long-delayed elections, raising fears that their fighting could trigger violence.

Somalia’s general elections were to begin in late 2020 but were postponed due to disagreements between the Federal Government and the Federal Member States. While all parties agreed to the indirect election model in September 2020, they nonetheless disagreed on how the model would be implemented.

Two Federal Member States, Puntland and Jubaland, argued that indirect elections cannot be implemented until new conditions are met. These conditions include direct supervision by international partners, replacement of the key election officials, and formation of the national transitional committee that will organize the election.

On the other hand, President Farmajo, and the presidents of the FMSs maintain that all parties should implement the September 2020 electoral model without conditions. On 21 February 2020, President Farmajo signed the electoral bill into law. But the electoral bill has drawn criticism as some important provisions, such as the definition of constituencies, the allocation of seats to constituencies, and the modalities for electing the lawmakers for the breakaway region of Somaliland were not included in the legislation.

On 27 May 2021, Somali political leaders agreed on the way forward and gave the responsibility of organizing the indirect elections to the National Consultative Council (NCC) made up of the prime ministers and the FMS leaders. In early January 2022, the prime minister convened a national consultative meeting, a forum established to bridge the electoral differences consisting of representatives from the Federal Government and the Federal Member States (FMSs).

The forum concluded with a statement announcing a revised electoral timetable under which the outstanding elections would be held between 15 January and 25 February 2022, with all parties agreeing to conclude all elections by 25 February 2022.

The Federal Government has been accused of meddling in state elections to swing the votes in its favour. Frequent skirmishes have broken out in several parts of Somalia between federal and local security forces and between clans with contrasting loyalties and interests.

There is a growing political tension between President Farmajo and Prime Minister Roble. The strain between the two was caused by Prime Minister Roble sacking the head of the National Security Intelligence Agency (NISA), the reshuffle of Cabinet Ministers who are close allies of the president, and the replacement of seven members of the Electoral Dispute Resolution Committee by the prime minister. The election process has involved widespread corruption, nepotism, and political violence. The NCC has been accused of rigging the elections for the Upper House.

The 4.5 power-sharing formula may have provided some semblance of inclusivity. However, many Somalis believe that 4.5 does not meet their aspirations for greater democracy, inclusivity, and accountability, as it encourages appointments based on clan identity rather than competence.

In addition, it does not guarantee that all clans and sub-clans within those clan families are represented in elective positions. The model has also served to further institutionalize the exclusion of women and the youth while wealthy elites continue to dominate the election process.

The critical barriers to resolving Somalia’s constitutional disputes are its fragile judiciary, the weak rule of law, and the lack of a reliable mechanism of checks and balances. A potential transitional path lies in strengthening the judiciary by ensuring its independence and improving its competence.

A robust judiciary framework with a clear and transparent institution of judicial review in statutory law and practice is needed. This 2020/22 electoral cycle has demonstrated a fundamental weakness of democratic politics in a flawed democracy. The superficial and instrumentalist practice of democracy without the intrinsic belief in the value system that democracy entails.

As such, the elections in Somalia have not moved the country’s democratic needle forward. Instead, they have highlighted the fundamental flaws of a political system and a political class bent on retaining power at all costs.