Home » Democracy » Kenya: The State of the Nation

Kenya: The State of the Nation 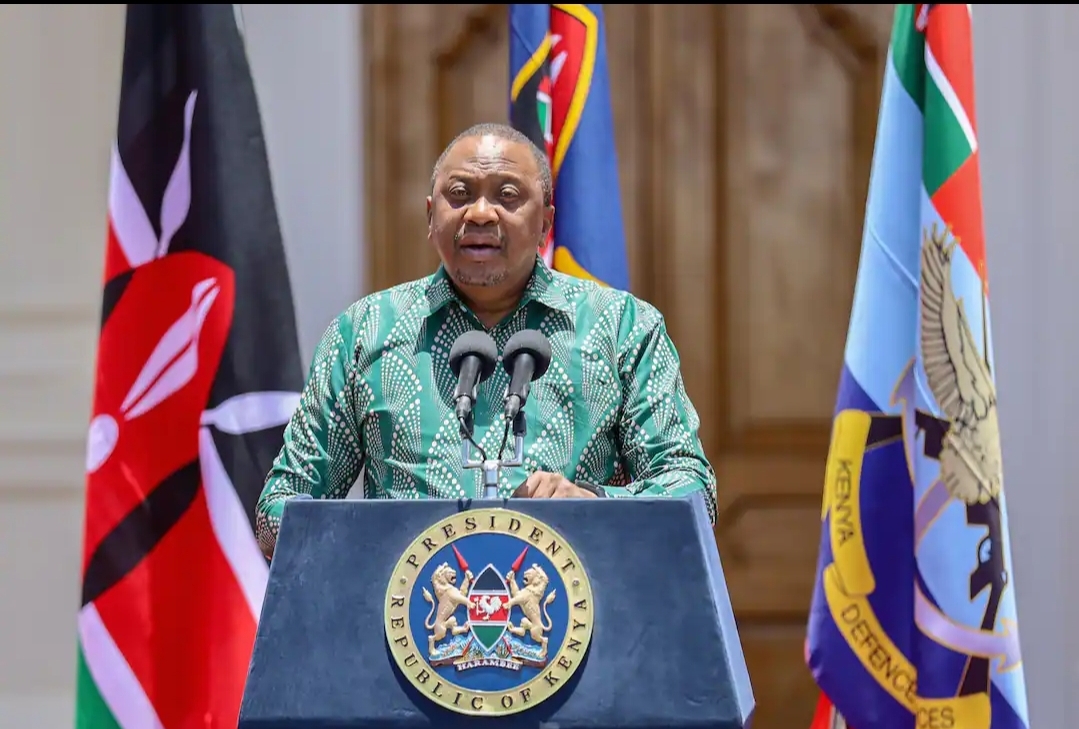 A way of rebuilding the basis of a nation must be found because only then can the formation of loyalty and service to each other that is necessary to the existence of a functioning state take place.

Rethinking the country as a nation is legitimate for Kenya. Many recognize the colonial history of African states established upon a divisive agenda to dismantle traditional polities, control and manipulating people and exploiting resources. The inability of an educated class to offer a viable idea of a “nation” uniting citizens in a common project remains a mystery.

Critics of the nation find fault with it from two perspectives. On one hand, some are proponents of very powerful globalizing forces very keen to disband the whole idea and reality of national sovereignty, while on the other hand, others consider the state as a dangerous concept because it creates room for nationalism. Both positions conveniently ignore an important factor for there to be a polity: the common good of the people.  This begs the question, “what is it for and what are the foundations that have been lacking?”  it is a question for the state of the state as a polity and its purpose, which must touch its foundations.

The nation-state and its purpose

The nation-state has been the most enduring policy given its ability to maintain an order allowing people to coexist as diverse communities. It has created a way of balancing liberty and the public good so that individual members can live together in harmony. It could achieve that balance using the rule of law, which guarantees the exercise of freedom and the pursuit of wellbeing for all.

The function of the state is to govern, exercising power for the protection of rights and the guarantee of the wellbeing of the citizens. That is the reason for having the rule of law. “it is not the mission of the state to create paradise within its borders. Its mission is to make sure that citizens do that for themselves within its legal framework,” says Joseph Ratzinger

It is solely the fiduciary of an order that allows the citizens to achieve their living as individuals and communities. When fulfilling such a function, the government is legitimate and should be obeyed by all its citizens. It does not curtail the freedom of either. It is the condition for the proper exercise of liberty. That is the reason why government powers should always be limited.

Four pillars must be considered in rethinking Kenya as a nation and these are people, citizenship, trust and territory. In a time of pervasive non-liberal trends, it is common to think that the basis of a stable polity is economic growth since it enhances sustainability. This is not entirely true since the most fundamental basis is the people.  Who are the people and what unites them as a people in a state? Any workable democracy necessitates a community to which the people recognize that they belong and to which they owe an unmistakable loyalty that transcends their diversity. No state, no government can be possible where its people do not recognize their shared or common” belonging,” with the rights and duties that come with that.

Such people live by an awareness of bonds of mutual duties marked by reciprocity in times of diversity, need or crucial political processes, whether their side wins or not. Such bonds indicate the second basis of a nation, which is harder to achieve or even understand today: Trust. Understood as belief in each other. It is not possible to rethink the country as a nation without reckoning with the question of social trust. Where there is social trust and shared belonging, the third basis of a nation is possible. The relationship is referred to commonly as citizenship.

It exists between the state and the citizen when both parties hold each other accountable for their respective contribution to building the polity. It is more than a formal and abstract relationship since it entails a compounded set of rights and duties, to be upheld by each side. They are both subjects of the law holding both equally accountable for their obligations.

People are citizens in a state that is bound by the law to fulfil its duties towards the citizens and they, in turn, acknowledge the state’s right to enforce the law as far as their freedom ends. Where the state is not accountable to the citizens,  the relationship between the state and its citizens is broken, since the state acts as a depot considering citizens as mere subjects. Even if in such a state there is law, it cannot be said to be ruled by law because the government considers itself to be above the law. When understanding the concept of citizenship as a relationship where the citizen and the state are accountable to each other demonstrates a stark difference between being a citizen and being a subject.

The fourth basis of a Nation is territory. People who form a polity live in a specific place, share history, institutions, norms and customs within specific boundaries. They participate in an equal commitment to all that they share; the land, the institutions and laws, which also means the political processes used to govern their polity. A sovereign nation refers to people or citizens formed by a social trust, with a common history, within a territory, governed by shared laws. Kenya could claim to be a nation if only as a country it had something to show for the trust, citizenship and rule of law. There are obstacles to such a claim.

Realities of a nation and the obstacles facing it

Breaking the tribe, by colonial policy, came with the breaking of every basis of a nation, the people, social trust, citizenship and territory. Today, some speak of new colonialism. Without denying it, there is a need to assess matters differently from two fronts: the neo-liberal urban elites and the global networks. There are inner divisions purported and sustained by local elites on one hand and on the other, the control exerted by global policies from foreign markets and global institutions. They all undermine the possibility of rebuilding what was destroyed, a shared identity, the creation of true citizenship and the possibility of nationhood.

The challenge of the urban elites

The urban elites in Kenya can hardly identify with the ordinary citizen upon whom they depend for their amenities, for the votes they crave. Unfortunately, the communities which cannot identify with urban elites, still rely on them because they run government and enact the policies. Kenya is a country of two worlds. This ridge demonstrates the impossibility of accountability of the elites towards the citizens. The citizens are totally powerless despite some constitutional provisions and other statutes formulating mechanisms of accountability.

Even where constitutions that are deemed progressive have been adopted, their implementation is still at the mercy of the same elites. The ridge also confirms that there is no proper citizenship understood as a relation of accountability between the leaders and the governed. There cannot be patriotism where citizenship is weak or inexistent. The implication of this gap is huge since the same elites in government decide market policies too. They are keen to create prosperity that forsakes the majority because of its unfair competition.

Today, the youth are willing to die for a company that can pay them a salary but not for their country. Proof of broken social trust broken by inadequate political experiments. National loyalty, from both leaders and citizens, is a condition for constitutional and democratic government. Building it requires a strong resistance to global players and local elites, who are so heavily invested in expropriating not only resources but also the sovereignty of the people, overtaking the sovereignty of the nation-states politically and market-wise. Only the people can resist such formidable powers.