Home » General » Africa and the Age of Imagination

Africa and the Age of Imagination 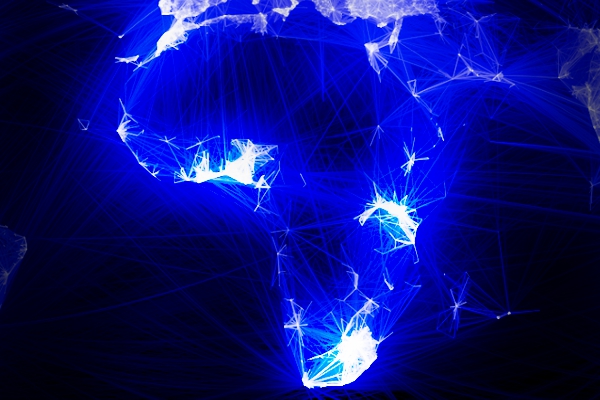 I have recently encountered a holistic debate about the future of the internet in Berlin, Germany. This at a very organic annual internet and society conference called re:publica. This was the tenth edition of this conference. It focuses on all things related to the internet, from algorithms, creative art, politics, digital colonialism, engineering, terrorism, health and new digital technologies from a very global perspective. And as they all relate to the digital world.

There are those who clearly understand the commercial aspects of the internet, to those who feel it is commodifying humanity and others who focus solely on issues to do with its invasion of privacy.

Others still who view its role much more philosophically and debate how it has led to new forms of either revolt, subservience or at least given the previously powerless some form of ability to find their voices (globally and locally).

In all of these cases, there is evident belief in the ability of the internet/digital society to change the world (yes, including the global south) for the better. Even if some refer to it as the age of imagination.

But in all instances there is a firm understanding of the inevitability of the move toward not only the internet of things but the greater role of digitization in almost every other aspect of human life (health, commerce, transport, security, education, entertainment, politics and human rights)

The uniqueness of this understanding is that while it is aware of the revolutionary/ society changing aspects of the internet, it remains, at least at re:publica predicated on democratic values and the best public interest.

When viewed from my own African standpoint, the weightier question is always going to relate to comparative analysis between what obtains in the global north and what is yet to obtain in the global south.

The global north has had a departure point that is founded on what are to the greater extent shared democratic values and ideals. So the internet functions primarily as a means through which these values can continue to be enjoyed or at least enhanced.

When one turns to our own African experience of this ‘age of imagination’ or the ‘shape of things to come’ it is evident that we have the broader challenge of furthering our democratic values in the real and physical world. While this is an ongoing struggle and in a greater number of African countries at least a legal reality, the age of imagination is not going to wait for us to come to its broader realisation.

The big data companies, engineering firms, and any other industry within this framework are already setting the standards of interaction with Africa in their voracious search for new markets. It is not as though Africa is not negotiating or producing its own innovators in this particular field. We are trying, but trying badly.

African governments have taken on a less organic role in how they interact with cyberspace. They want to utilise its profit motive more than they do its democratic value role and effect. Hence they regularly shut down internet access during elections or turbulent political periods. Or in most cases monitor and snoop in on its content without judicial oversight.

The primary challenge for Africa is to debate the digital/imagination age much more holistically and organically. This is they key lesson that the re:publica conference has taught me. And to ensure that such discussions are less about the profit motive but more the contextual democratic and progressive value of the internet. And to also learn to negotiate much more thoroughly with global companies and capital as to how to avoid the expansion of digital technologies on our continent which does not mean that Africa does not have its own progressive cultural local context.