Africa in the Age of Surveillance Capitalism and Neo-Imperialism 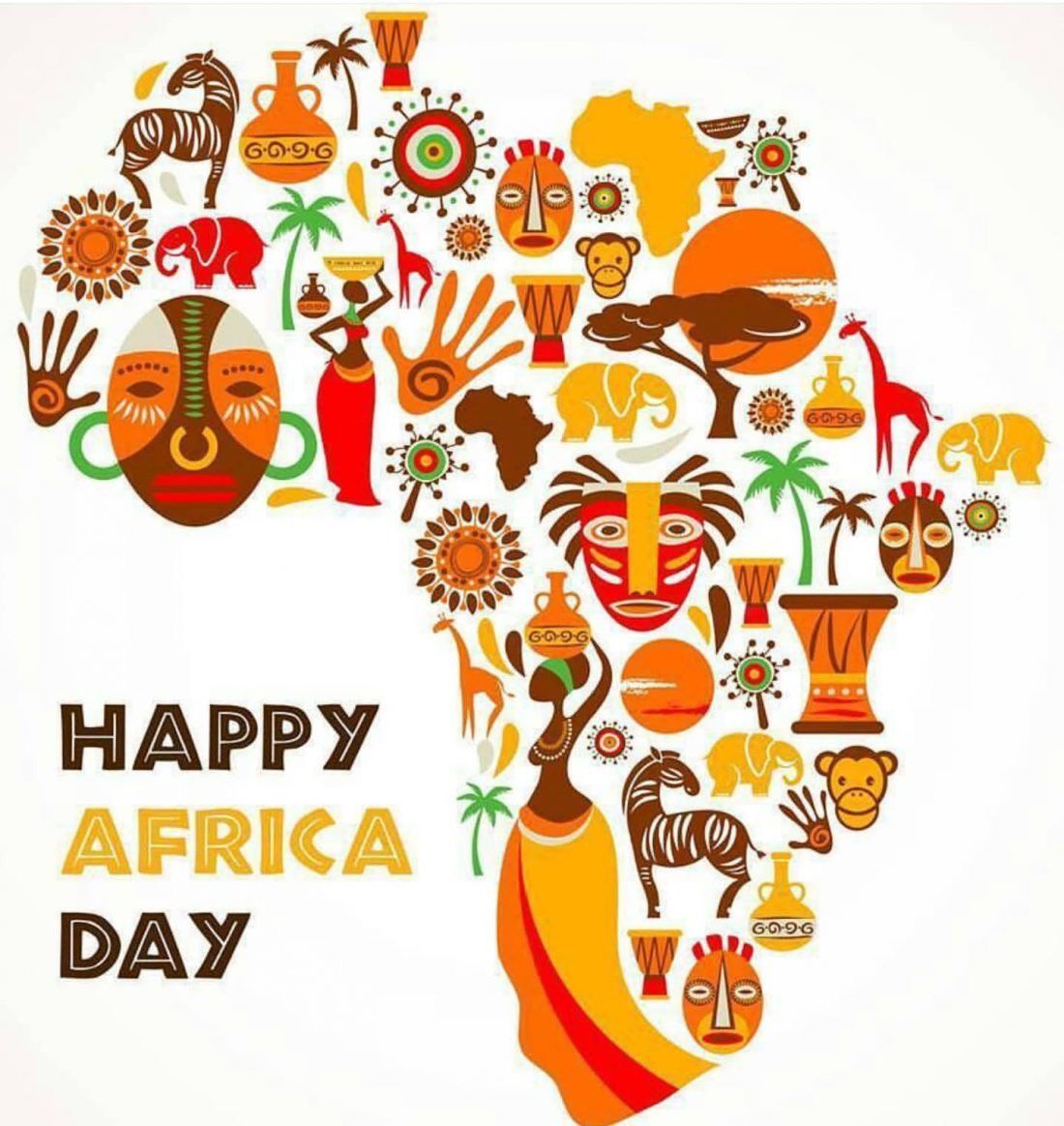 One of my first lectures in graduate school was on how ‘enlightenment era’ Europe imagined and mapped Africa.  And some of the first maps were silent about the interior save for pyramids to the north, elephants on coasts and an unknown ‘darkness’ in the centre.  All accompanied by myths of demons and subhuman creatures as dominating the same centre.  It was a rather awkward lecture on how expanding empires and then emerging mercantile capitalists viewed our continent at that time. The maps were to change with newer details being provided by explorers and missionaries.  A bit more detail about rivers, gorillas, giraffes, lions and the ‘natives’.

In the contemporary I occasionally wince at what would be the historically familiar language of conquest when global superpowers (empires) talk about taking ‘man’ to Mars by 2023. But as far as we know there are no Martians yet.  If there are I would grimly try and tell them about what’s coming.

A friend also recently gave me a book as a gift. I could not put it down until I finished reading it in about two weeks.  The title of the book is ‘The Age of Surveillance Capitalism.  The Fight for a Human Future at the Frontier of Power.’ In it, the author, Shoshana Zuboff, makes reference to a practice that was at the heart of colonial conquest called the ‘requirimiento’ or the Spanish Monarchial Edict of 1513.  It turns out that upon arriving in a foreign land, Spanish conquerors were required to read this edict to ‘natives’ informing them that they were now vassals of the king.  This is despite the fact that the natives neither understood the language in which the edict was read nor assumed that the visitors had intentions of vanquish. Zuboff calls it ‘conquest by declaration’.

The colonial reference in the book is in order for us to have an easier understanding of the contemporary fact of ‘surveillance capitalism.  The latter being defined as ‘ a new economic order that claims human experience as free raw material for hidden commercial practices of extraction, prediction and sales.’  Or ‘A rogue mutation of capitalism marked by concentrations of wealth, knowledge and power unprecedented in human history’.  All this being done via our increasingly ubiquitous use of the internet and mobile telephony.

I mention this book because it defines an important epoch in the global political economy via the internet, its elite private company owners (Google, Facebook, Microsoft) who are not just providing services for global connectivity.  In particular its intention to enhance behavioral modification as well as to construct specific certainties to human behavior.  Or an acquisition of ‘total information’ for the purposes of surveillance capitalism which ‘replaces mystery with certainty’.

Africa does not feature much in the book except where it refers to ‘surveillance as a service’ (SaaS) and how our online or mobile telephony behvaiour (texts, messages, contact lists) helped in making ‘unbanked’ people to qualify for loans.  It turns out most of us Africans have no problem with ‘sharing personal details for much needed (loan) funds’.

I have quoted at length from the book I got as a gift from a friend because it is highly relevant to how we as Africans think and imagine of ourselves in an increasingly interconnected by the internet (and the behemoth companies that enable access),  global world.

My primary fear as an African is whether or not our behavior is not being engineered, predicted with certainty in almost a similar fashion as the colonial old.  And I will give an example of whence my fear stems from.  Some five years ago, I attended a Global Cyber Security Conference in the Hague, Netherlands via a sponsored scholarship.  I chose to listen in on a session that included the then chief executive of Microsoft in Europe whose name I cannot recall (though he did mention that had also served in the first Obama administration.)

He had mentioned the Augustinian ‘city state’ with reference to the expansion of the internet in Africa and how his company does not quite view the continent by way of state borders but cities.  Of particular interest for companies such as Microsoft  were the markets of largely populated cities such as Lagos, Cairo, Algiers, Addis Ababa, Kinshasa, Nairobi and Johannesburg.  And how to find ways of introducing the ‘internet of things’ (IoT) to such cities.

I asked a question during the plenary as to whether the intention for companies such as Microsoft was that ‘we all become the same?’  That is we all become city dwellers with similar behavior from Cape to Cairo.  The response I got was, as expected, diplomatic and evasive.

With hindsight I now realise that that it is the probable intention of those that mine our personal data on the internet in order not only to know our private data enmasse but to also potentially modify our behavior (especially in the cities) with a increasing degree of predictability and certainty.

This is however not just Africa’s problem.  It’s an emerging reality in the global north especially after the scandal revealed by whistleblower Chris Wylie on Cambridge Analytica’s role with the United Kingdom’s referendum on the Europeans Union amongst other emerging examples.

The only difference is that Africa is unchartered and unmonitored territory in relation to privacy and behavioural modification.  Indeed, there were reports of again Cambridge Analytica trying to influence Kenyan, Nigerian and Tunisian elections but continentally we are not sure where we are placed in this now global surveillance capitalism.  What we do know is that social media is an increasingly integral part of how we, particularly young and urban Africans, think, feel and act about our quite literal existential circumstances.   Sometimes genuinely but more often based on the ’emotional contagion’ effect anticipated by those that create and control algorithms at Facebook, Apple and Google.

We will be told of the ‘inevitabilism’ of the internet and its appendant social media applications and how we must embrace the global north’s pre-determined future as Africans.  We don’t control the internet nor its surveillance capitalists.  While our governments occasionally shut it down in times of political trouble, they too are forever beholden to its capitalist intentions.

Because again and again we , as in the colonial past, are required to listen to the ‘requirimiento’. Without understanding the language let alone the intentions of those that would conquer us.  Happy Africa Day cdes!