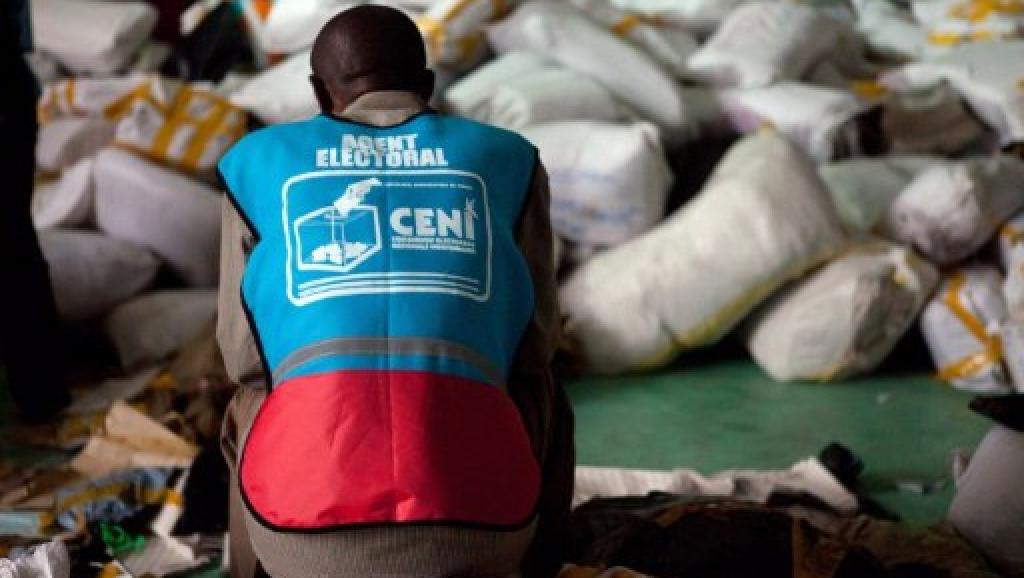 There are ten months left for the elections in the Democratic Republic of the Congo, but there is no evidence that these elections will take place. And even if they take place on December 23, 2018 as planned, there is no guarantee that they will be free, transparent and democratic. Among the concerns of the people is the fact that President Kabila does not want to leave and is trying to put all the possible pitfalls on the way to delay these elections. He knows very well that organizing the presidential election is organizing his own departure from power, because the Constitution forbids him to run for a third term.

Apart from Kabila, the biggest obstacle to holding elections is the Independent National Electoral Commission itself. Not only does she have insufficient means, but she is independent only by name. I think it’s time to make a complete overhaul of this institution if we want to avoid unpleasant surprises in December. It is a commission totally disowned by the people, the opposition and even the international community. Today the Ceni has proved that it is an instrument under the orders of Kabila and his majority in Parliament. She still stands in favor of the regime in place. Several times, senior officials of the Independent National Electoral Commission were seen in PPRD’s strategic meetings Joseph Kabila’s party. This is the case of the vice president of Ceni Norbert Basengezi seen in a family photo with the tenors of the presidential majority after a strategic meeting of thé regime. Yet members of the Independent National Electoral Commission are bound by a duty of neutrality and should not publicly display their penchant for one political camp or another.

Another proof of the lack of independence of the Electoral Commission was during the governors’ elections last year. There were governors illegally deposed by local Parliament and rehabilitated by the Constitutional Court. But because these governors no longer had the support of the regime, they were prevented from resuming their duties. The Independent National Electoral Commission then organized illegal elections of new governors saying that it “received a request from the Ministry of the Interior”. That’s what our Electoral Commission looks like. It is only the will of the regime in place. It executes even an illegal order. In these circumstances, it is difficult to trust such an electoral commission. She has amply demonstrated that she works for the interest of one side, Kabila’s side. She is a judge and a party.

The greatest proof that the Electoral Commission of the Democratic Republic of Congo has a hidden agenda is its stubbornness to use the voting machine at all costs in the next elections. Election Commission President Corneille Nangaa recently said: “No voting machine, no elections in 2018”. What is amazing is the arrogance with which he defends this kind of electronic voting mode. The United States, Catholic bishops and the congolese opposition demand that this voting machine be pre-certified by both national and international experts. But the president of the Electoral Commission does not care. Why should the voting machine be imposed in a country where the majority of the population is illiterate? Our grandmothers in the village have never seen a computer, how will they use the voting machine? A delegation of international experts was expected to audit the voting machine and the electoral file, but Corneille Nangaa never allowed the arrival of this delegation in Congo. Instead of being an institution  that supports democracy, the electoral commission has become an institution supporting the presidential majority. It has been  nicknamed a machine to defraud because of the absolute secrecy that surrounds it. New electoral fraud will only plunge the country into a leap to the unknown.

The suspicions expressed by the people, the opposition and the international community mean that we are moving towards elections contested in advance and that will give rise to a new post-election crisis, as in the 2011 elections.

Pléiade, Kabila and Corneille Nangaa, may you give us good, free, transparent and democratic elections.