Home » Coronavirus » COVID-19: The Controversies Around An Extended Lockdown In DRC

COVID-19: The Controversies Around An Extended Lockdown In DRC 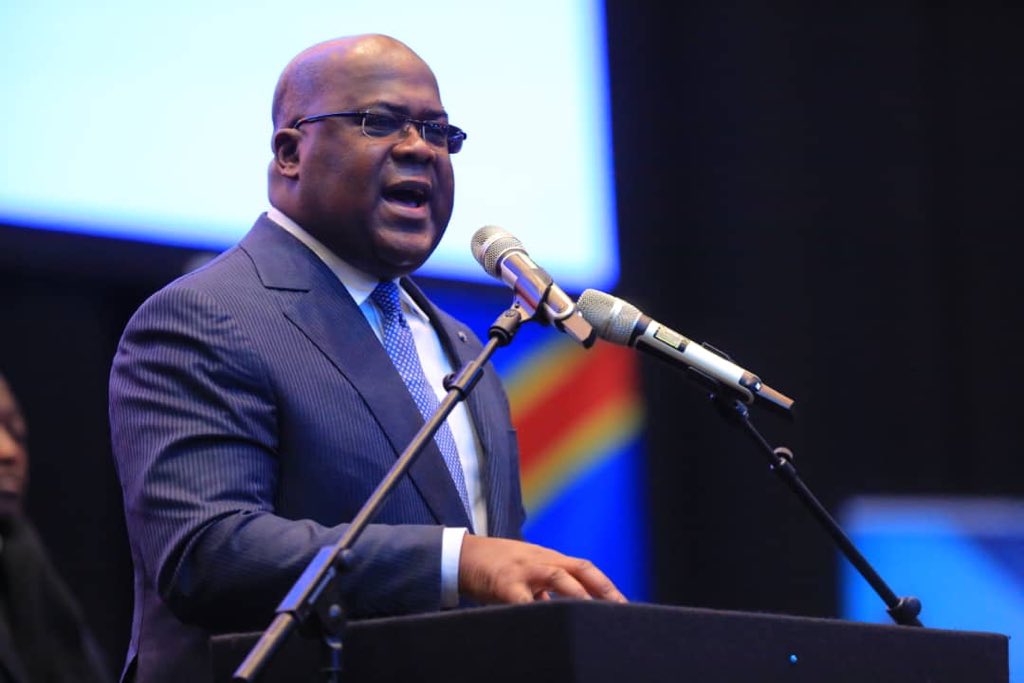 The Congolese Parliament passed the extension of the state of health emergency requested by the Head of State Félix Tshisekedi, due to coronavirus. Issue: the National Assembly sat on Thursday, April 23, without having reached the quorum required by the Constitution. Which caused considerable controversy over the very legality of this plenary session.

As of Friday, April 24t, the state of a health emergency, in effect since March 24, was extended for another 15 days in the Democratic Republic of Congo. But because of the coronavirus, the Parliament could not sit as usual. Out of 500 MPs, only 64 sat in the National Assembly. Several deputies, who did not take part, denounce an “illegal plenary”.

For Jeannine Mabunda, President of the National Assembly, Thursday’s plenary and the conditions in which it sat, was dictated by the emergency and were considered as force majeure. During a period of containment, she could reasonably not convene 500 MPs in the same room, without running the risk of people being contaminated. And therefore the constitutional requirements could not be strictly implemented. Jeannine Mabunda said that soon if the Covid-19 crisis continues, arrangements will be made for all MPs to participate in plenary sessions by videoconference. The measure extending the state of a health emergency, immediately passed in the chamber, was promulgated by President Tshisekedi.

But this controversy over the issue of legality is turning against the speakers of two chambers of Parliament. They were the first to blame President Tshisekedi for not following the requirements but didn’t follow it either. Indeed, Alexis Thambwe Mwamba, the President of the Senate, had accused the Head of State of decreeing a state of health emergency on March 24, without the Senate and the National Assembly sitting in congress first passing the measure. A plenary of the congress was even requested to debate the “illegality” of the measure taken by the Head of State to indict him.

But the Constitutional Court put an end to the controversy President of the Republic. “We must not confuse a state of health emergency with a state of siege or war”, prominent lawyers said. Today, the two chambers have the nerve to claim a force majeure event, when they denied President Félix Tshisekedi the right to do the same.

The authorities have now ordered it was compulsory to wear protective masks. Any offender will receive a fine of 5000 Congolese francs (approximately 3 US dollars).

165 Congolese who were contained in Dubai were repatriated to Kinshasa on Wednesday, April 22 by a flight chartered by the Congolese government. They are currently in quarantine. Other repatriations are currently underway.