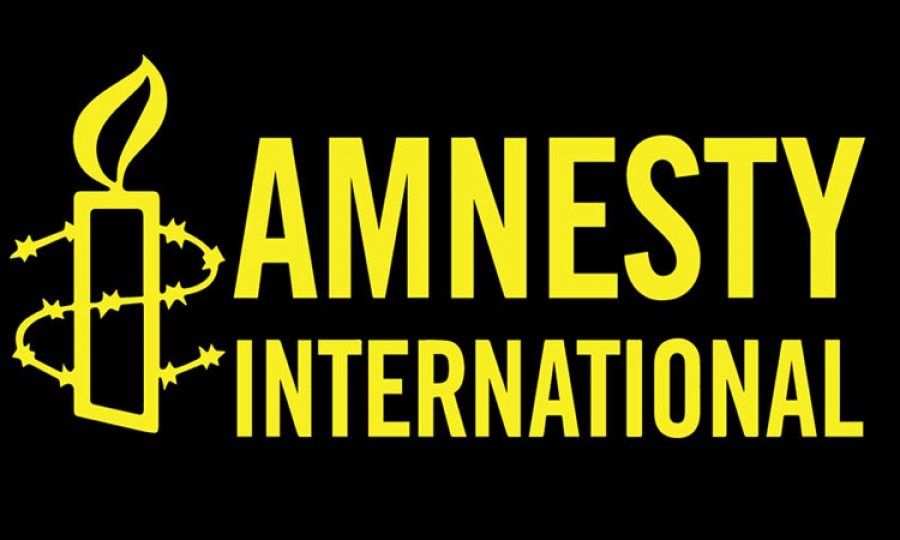 The 20-page report addresses the issues of freedom of the press and expression, freedom of assembly, demonstrations, the right to health, but also the sham elections of February 2020 which consolidates Faure Gnassingbé position as Togo’s president for a fourth term.

The poor security management of the Coronavirus pandemic by the law enforcement agencies known for their excessive brutality and which resulted in the loss of human lives shall be underlined. The Amnesty International report listed at least five people who were either beaten to death or shot for breaking curfew rules or crossing the border while it was closed.

On freedom of press and expression, Amnesty recalls the suspension of newspapers such as Liberté and L’Alternative, respectively for 15 days and two months, because according to the Togolese regime, they published “serious, unfounded and slanderous accusations” against the French ambassador. After the publication of an article criticising these measures, the newspaper Fraternité was in turn suspended for two months. Not to mention the fines imposed on newspapers for insulting or offending the honour of the regime’s leaders.

Regarding the implementation of measures related to the COVID-19 pandemic, the report highlighted the expressions of discontent among healthcare workers about the lack of personal protective equipment and poor working conditions.

The critical issue of prisoners in the context of the pandemic requires that the authorities proceed to the massive release of prisoners as recommended by the United Nations. But the Togolese government still tremendously increased the prison population in these times of health crisis, where social distancing and other barrier measures should be the best way to avoid the spread of the virus.

On the umpteenth fraudulent presidential election of 22 February 2020, Amnesty International highlighted the indictment of Mr. Agbéyomé Kodjo for “aggravated disorderly conduct” and “undermining the internal security of the State” after calling on the army to revolt against the government. His parliamentary immunity was lifted and was placed in detention for three days in April. Upon his release, he was placed under court supervision. Several of his supporters were also arrested and prosecuted. On the same matter, it should be noted that Mr. Agbéyomé Kodjo is living in hiding and the archbishop emeritus of Lomé, Monseigneur Philippe Fanoko Kpodzro, who supported his candidature, is in exile. Both say they fear for their lives.

The report mentions the record of arbitrary arrests, those of political leaders and civil society representatives.

Brigitte Kafui Adjamagbo and Gérard Yaovi Djossou, members of a coalition of opposition parties and civil society organizations, were arrested in November and charged with “criminal conspiracy” and “undermining internal state security” in connection with protests regarding the presidential election results and harassment of opponents. They were released and placed under court supervision after being detained for about three weeks. The report also highlighted the tortures and ill-treatment:  “On the 23rd of April, Kokou Langueh was arrested by the police. He said that while in detention at the headquarters of the Central Directorate of the Judicial Police in Lomé, police officers beat him on the back and buttocks for several hours to extract a “confession” about his ties with Agbéyomé Kodjo. He was released without charge on the 30th of April,” the report said.

Internet access was also blocked on the day of the presidential election in February. At the same time, all electronic communications from human rights defenders, activists and others have been placed under surveillance. Even though Togo was condemned by the ECOWAS Court in Abuja for untimely Internet cuts.