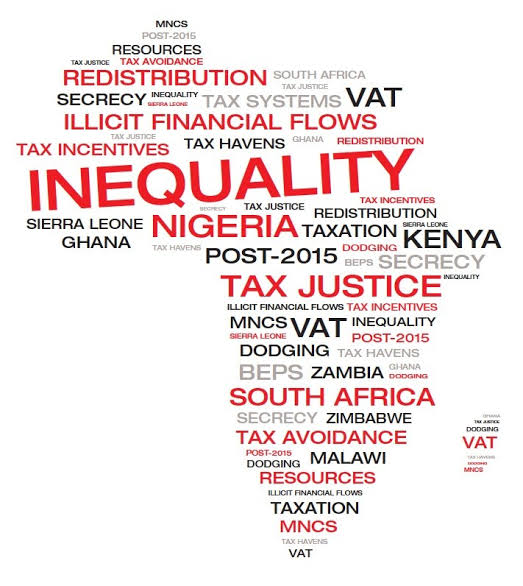 “In this world, nothing is certain but death and taxes,” said an eminent economist.

However, this adage seems to apply only to the very ordinary citizen. Did you know, for example, that while we are all obliged to pay a value-added tax (VAT), as the consumer of a product from a particular company, this company could have benefited from a tax holiday on its income and transferred it to its very rich country of origin?

On Friday, October 25th, I took part in a dinner organised by Agence pour la Promotion des Investissements (API, Investment Promotion Agency) at the Lake Tanganyika Hotel Club to conclude the week marking the 10th anniversary of this Agency.

The representative of the Agency gave a speech that I liked on the one hand, but that shocked me on the other.

He announced that many foreign companies had been registered for tax holidays, with a mixed record over the last 10 years.

Even worse, he added that these companies would be asking for the extension of such tax exemptions.
I always remind people that for foreign investors, the most important thing is not the tax holidays that cost the African states huge amounts of revenue that would be reinvested in the basic public services that the population needs. health, education, infrastructure, etc .: redistribution.

Investors first consider, among other things:
– the market (supply and demand);
– the existence of a cheap and skilled workforce;
– the existence of road and electrical infrastructure, etc .;
– political and security stability;
– good governance / anti-corruption.
There is no evidence to support the tax exemption of multinationals in order to operate in a country. On the other hand, if the conditions mentioned above are met, they will come by themselves to trade.

Furthermore, one should ask why African countries make such gifts to multinational companies which, after the expiry of this period of tax holidays, still ask for extensions or simply close on grounds of “deficit” or “bankruptcy” and reopen by metamorphosing under other names to benefit again and again from another period of tax exemption as a new investor.

It should be recalled that, according to the report of the High Level Group led by former South African President Thabo Mbeki, called the “Mbeki Report”, endorsed in January 2015 by African Heads of State and Government, Africa loses more than 50 billion US dollars annually in illicit financial flows (IFFs) to industrialised countries or tax havens by means of tax evasion, tax avoidance, criminal business activities, corruption etc. As a result, loopholes in tax laws, tax exemption laws or regulations in Africa are among the ways multinational corporations evade taxes in Africa.

This money lost in IFFs greatly exceeds the amounts received in development aid, which makes Africa a “net creditor” to the rest of the world, to use the words of Professor Léonce N. in his book on the odious debt of Africa.

Should we then exempt certain investors or entrepreneurs? Yes, if a benefit-loss analysis is performed and, if and only if, such exemptions benefit local entrepreneurs / investors.