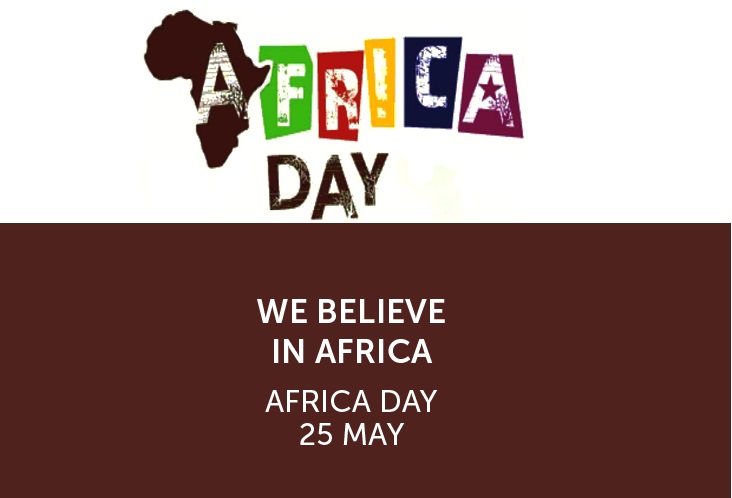 May 25 is marked as Africa Day. In countries like Zimbabwe – it is marked as a public holiday. Zambia has it as Africa Freedom Day. In the rest of the countries it will be celebrated but as a social event – one more reason to host a party. We also would have hoped to have a huge commemoration led by the African Union – perhaps bigger than we saw.  This date is important because of its history and its mandate – which was and still is to bring Africa together as one. As Ngugi wa Thiong’o reaffirmed in 2013, “[African Union] may be a shadow of the original post colonial vision but its potential to inspire remains.”

We spoke to some of our authors and they had this to say about the day:

It is a public holiday in some African countries, simply observed in others, some don’t even care.  These discrepancies among AU’s members states indicate the problematic nature of AU and more so the vision of unified Africa envisaged by the founding fathers. ” Today I see a generation of young, highly educated Africans determined to get Africa going. These generations of young Africans can only succeed under a unified Africa, as foreseen by our forefathers – a dream that remains and continue to inspire. – Jimmy

I discovered that there was Africa Day a few years ago. , I began to ask myself : why is this day not a holiday that can unite Africa even more? This day would have been an opportunity for all those rulers who use Pan Africanism as a feeler word to feel more African than their opponents. If we had leaders who love Africa, they would have organized a conference where young African leaders meet to listen and  talk. Leaders from civil society, Government,  private sector would meet  to offer direction on where Africa wants to be in the next 50 to 100 years from now. This would also be a place where young African leaders learn about the great men and women that moved Africa and spoke truth to power.  –Shawn

I just realized that there was a day called Africa Day while having a conversation with Takura, Bruce and Kainja recently in a Berlin bar. In Kenya it’s not observed as a holiday. The big question  is, why is it not important in certain parts of the continent? Maybe that points out to the idea of a United Africa – whether as an economic federation or a political union is not really an idea embraced by most Africans. Today, I was in the newsroom with about seven journalists . I asked if anyone knew about Africa Day.  Only one had heard of that before as they saw it trending on Twitter.  If these are journalists then you can imagine the ordinary Kenyan! – Daniel