Home » Democracy » Can Being Bayesian Save Tanzanians From Internal Inconsistency?

Can Being Bayesian Save Tanzanians From Internal Inconsistency? 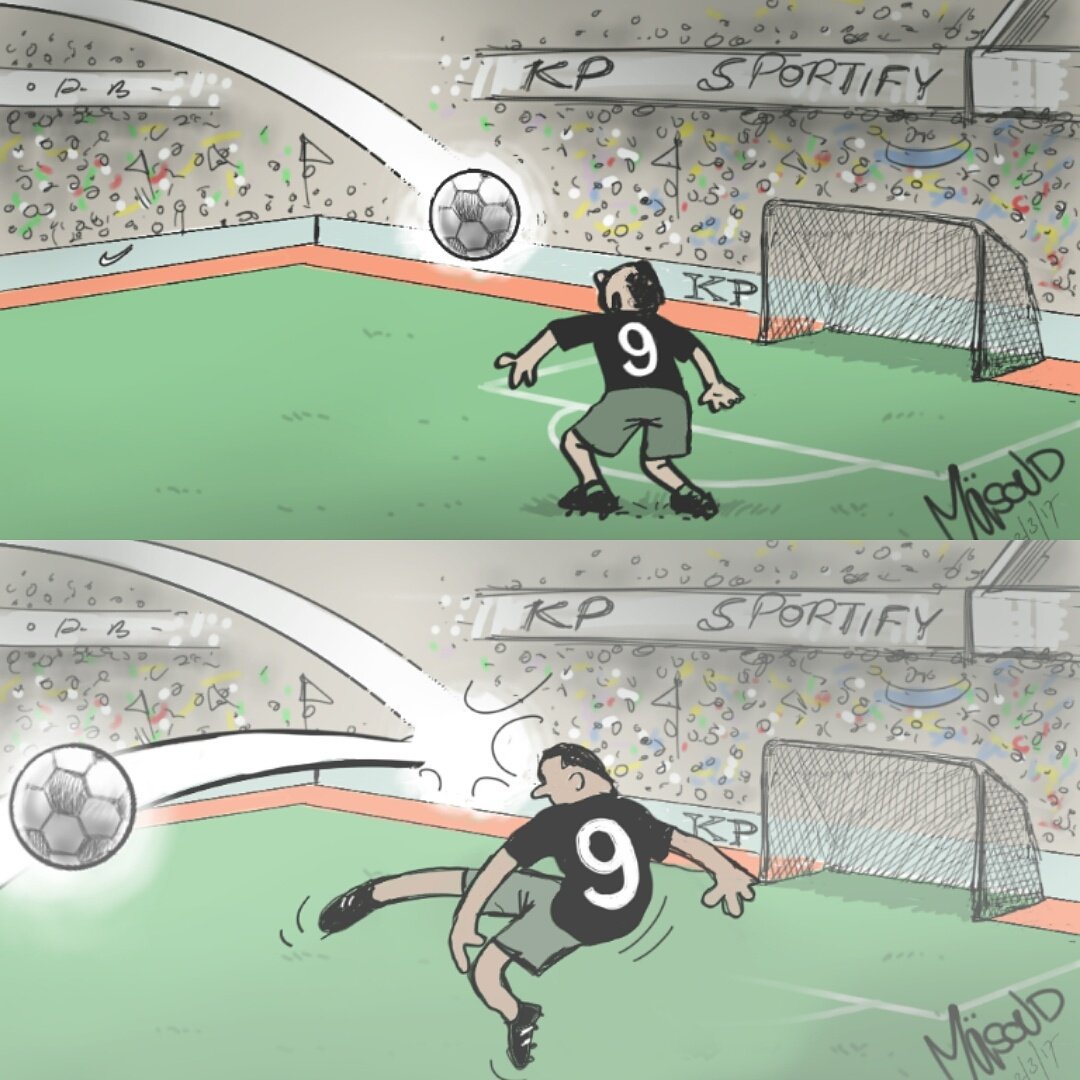 I read with great interest Constantine Manda’s (@msisiri) response to my blog post on the recent results from the Pew Surveys. Thanks to the ABCs of Bayesian Analysis that I picked up from Casper Troskie at the University of Cape Town (UCT), I managed to follow the argument and model. And I agree that we need to be Bayesian.

What I found particularly intriguing is the way Manda supports one of his “take aways” therein i.e. that the results “on Tanzania of the Pew Research survey are largely internally consistent and highly correlated.” He virtually compares everything but shies away from doing so in regard to the main crux of the argument in my article that is actually drawn from Pew’s own take on two key indicators:

What I really expected is to see Manda actually correlating the fact that 41 percent of us said  we “somewhat” do “trust the national government to do what is right for our country” yet 79 percent of us said we are “satisfied with the way democracy is working in” our “country.” By doing so, he would have proved – at least to the layman econometrician in me – the internal consistency and high correlations for the two (interrelated) indicators. Instead, he first restates what Pew said about figures from these (dual) indicators:

Then Manda reiterates the economic rationalization from Pew:

“There is an economic explanation behind all of these views. For instance, respondents from countries whose economies are the fastest growing tend to report trusting their governments more than respondents from slower-growing economies. Interestingly for Tanzania, our respondents trust their government more than would be predicted from this relationship between economic growth and trust in government. And in fact, this over-prediction is highest among all countries in the sample…. Further, among those who say the economic situation in our country is good, 94 percent of them trust our government to do what is right for our country” – Manda

But, as Manda is aware, my main query is not on that relationship, which as we all know, has been a bone of contentions as the debate on whether the consistent growth of our economy at an average rate of 6 to 7 percent over the decade or so has been trickling down to the majority of Tanzanians. Even some seemingly pro-regime and respected economists, such as Marc Wuyts and Blandina Kilama, aptly argue that what we have been having is “jobless growth.”

I am confident that, as someone who is well versed in Mathematical Statistics, Manda can help me grasp how it is high correlating and internally consistent that 79 percent of Tanzanians said we are “satisfied” with the way democracy is working yet only 48 percent of us say we trust our government “a lot” to do what is right for our country. There was this moment when, well, I felt he would do so:

Apart from these two (connected) indicators, I expected Manda to also correlates the “53 percent of…Tanzanians” who “hold the view that representative democracy is good” with the 39 percent who say “a system in which a strong leader can make decisions without interference from parliament or the courts” is “total[ly] good.” This would help me know for sure that what we are satisfied with is representative/parliamentary democracy and not something else.

An astute an analyst as Manda would clearly see that my issue is not with Pew per se let alone the current regime determined to spur economic growth but on us, analysts, and probably we, Tanzanians, who seems to be capable of upholding contradictory stances on the same thing. Some say it is pragmatism – the ability to say “yes” and “no” simultaneously or “I know” and “I don’t know” concurrently.

I wonder what Bayes would call that. Inconsistency? Hypocrisy?