Côte d’Ivoire: Return of The Opposition 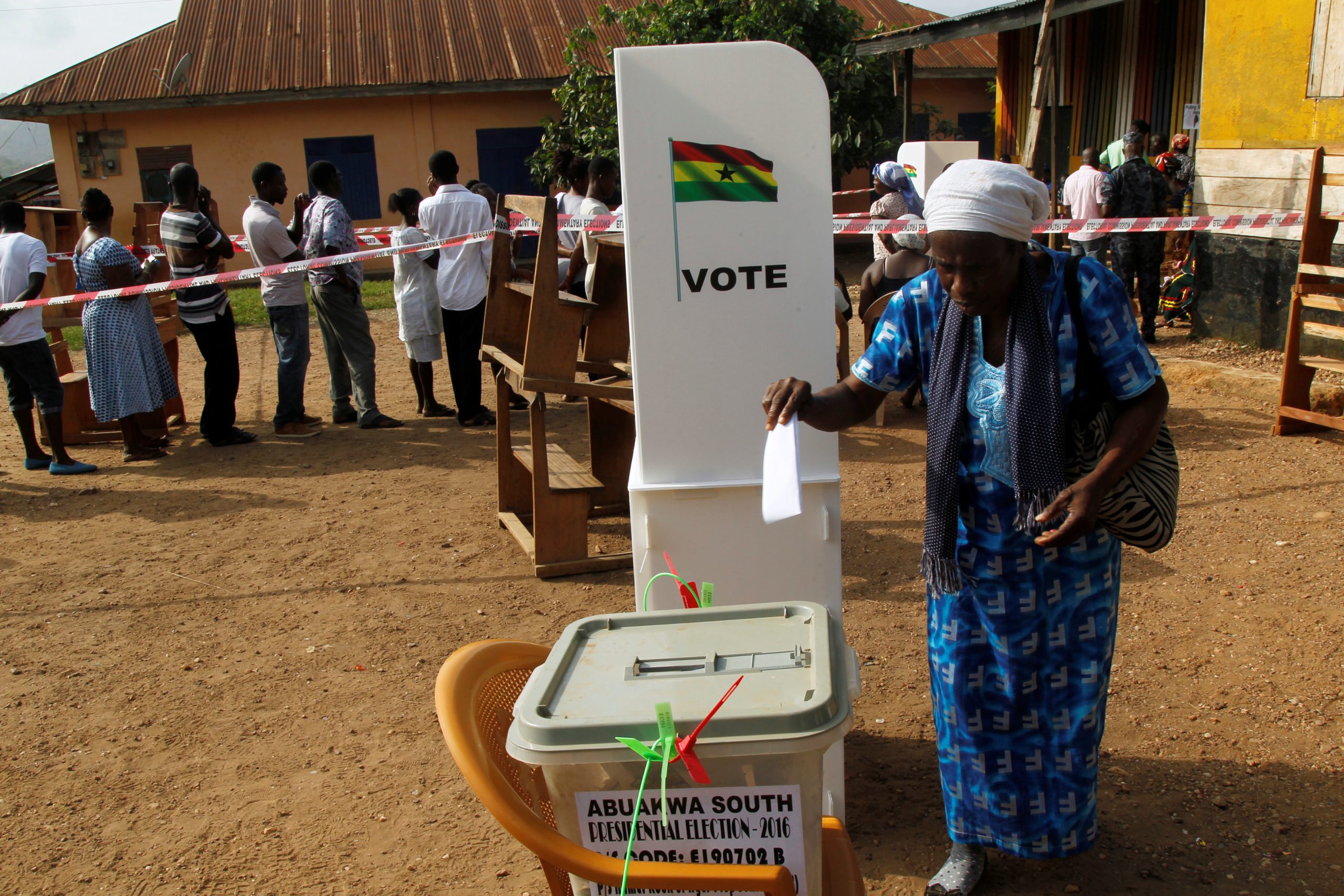 Have ten years of boycott ruined or exhausted the opposition in Côte d’Ivoire? It depends. It is clear that the Parti Démocratique de Côte d’Ivoire (PDCI) and Ensemble pour la démocratie et la souveraineté (EDS), the main arms of the Ivorian opposition, decided to take part in the legislative elections of March 2021, after raucously boycotting the October 2020 presidential elections.

The election held on the 6th of March 2021 took place in a relatively peaceful atmosphere with the active participation of all the opposition heavyweights, namely the PDCI of former president Henri Konan Bédié and the EDS, which gathers the supporters of former president Laurent Gbagbo. These two main opposition political formations even formed a coalition (PDCI-EDS) in order to stand a much better chance of obtaining enough seats in the National Assembly.

This is the first time since 2011, when ex-president Laurent Gbagbo was arrested, that his party, which adopted an “empty chair” policy, agrees to field candidates in an election.

Even if the results unveiled by the Independent Electoral Commission (IEC) are far from unanimous in some places, the Rassemblement des Houphouëtistes pour la démocratie et la paix (RHDP), the ruling party, retains its majority in the National Assembly with 137 seats, against 91 for the opposition parties. Indeed, the PDCI-EDS coalition won 50 seats, the PDCI obtained 23 seats, and the pro-Gbagbo 8 seats, making a total of 81. The other opposition parties share 10 seats, while the independents win 26 seats.

The coalition Ensemble pour la Démocratie et la Souveraineté managed to recapture the town of Yopougon, a former stronghold of former president Laurent Gbagbo. The city was in the hands of the ruling party, the RHDP, for 10 years.

If we can rejoice at the great democratic leap made by Côte d’Ivoire for these legislative elections, progress is however slow for women, who only obtained two more seats than in 2016. The men to women ratio is still very unbalanced: out of 254 elected deputies, only 32 are women. Representing a paltry 12.5 percent.