COVID-19 : The Situation in Ghana 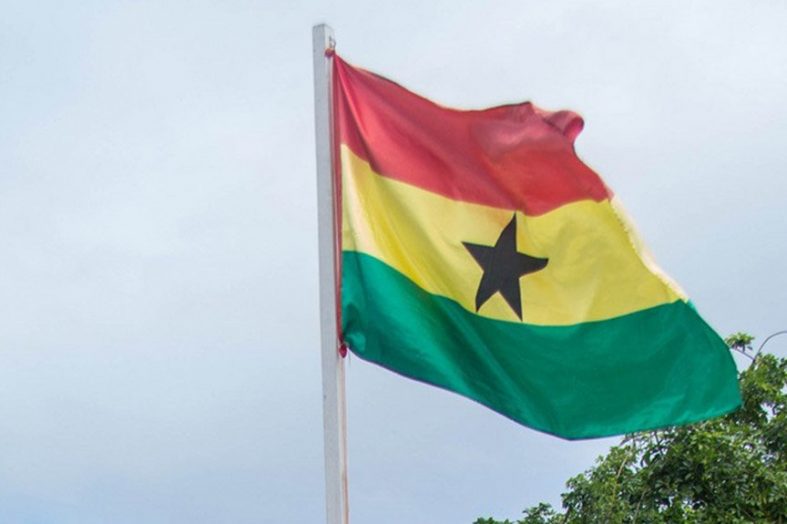 Ghana like most African countries and indeed like others around the globe is currently battling with the spread of the deadly novel Coronavirus. The COVID-19 is an ongoing pandemic first identified in Wuhan, Hubei, China, in December 2019.

Ghana’s Minister has set aside USD 100 million to enhance the country’s preparedness and response plan. Ghana recorded its first two cases March 12, 2020. The two cases were people who came back to the country from Norway and Turkey.

Subsequently, the number of recorded cases keep increasing as the days go by. In view of this, some precautions were taken by the government. Some of the earlier directives included; discouraging travel into the country, non-admittance of travellers from countries where at least 200 cases of Coronavirus had been recorded. However, such restrictions did not apply to Ghanaian citizens and people with resident permits.

Responding to the situation, President Nana Akufo-Addo, issued a directive to ban all public gatherings including conferences, workshops, funerals, festivals, political rallies, church activities and other related events to reduce the spread of coronavirus. Also, basic schools, high schools and universities, both public and were also closed. All other gatherings allowed was to be done by adhering to strict social distancing protocols.

Between the period March 15 to 27, 2020, the number of confirmed cases has witnessed an exponential increase calling for stricter measures from the state. Accordingly, all travel both internal and external has been banned. Also, the President on the eve of March 28, 2020, announced a two-week lockdown of some selected cities in the country. This he said is to prevent the spread and possible community outbreak of the disease.

The measures imposed in Ghana are akin to what Senegal, Rwanda, Kenya and South Africa and other countries have put in place. However, these measures have significant implications for Ghana, particularly since it is an election year.

The ban on all public gatherings including conferences, workshops, funerals, festivals, political rallies, church activities and other related events has resulted in the temporary suspension of some civil liberties.  All political parties are preparing to undertake various political activities including rallies, campaigns and political party primaries.

With the ban on large social gatherings, these activities will be severely affected. The Electoral Commission’s planned voter registration exercise has been halted indefinitely. This may be due to the realization that queueing, use of the biometric verification devices and training for polling agents are all high-risk exposure activities involved in the voter registration process.

Election years have been the times where the government’s fiscal responsibility is tested. With few months to the polls, there is undue pressure to fulfil undelivered campaign promises. Such a decision may have to be reconsidered since the times are not favourable to undertake any projects that may be deemed to fetch political points. Citizens are expecting all resources to be channelled into providing the needed cushion against the shockwaves being emitted by the COVID-19 pandemic.

The citizens are now looking up to the state to provide basic social amenities particularly water and electricity. If people feel the government is unresponsive they could resort to causing unrest and social upheaval.

2020 was the year that had been designated by the government as “ The Year of Roads”. This is going to heavily impact on the government’s delivery of infrastructure projects.

To sum it all up, the COVID-19 situation faced by the country presents a litmus test to the government’s ability to support and protect citizens during dire times. The resilience of the state and its people are strongly being pushed to the apex. All decisions taken by the state can and may be interpreted with political lenses especially by those who may not agree with such decisions.

Nonetheless, the government must consider measures which reinforce national cohesion and strengthen the governance, peace and stability of the nation. Now more than ever, citizens will expect the government to deliver in earnest its part of the social contract. Decisions made must transcend political interests. Every decision must put Ghana first, compromise, build consensus and secure a united front for Ghana to emerge triumphantly.