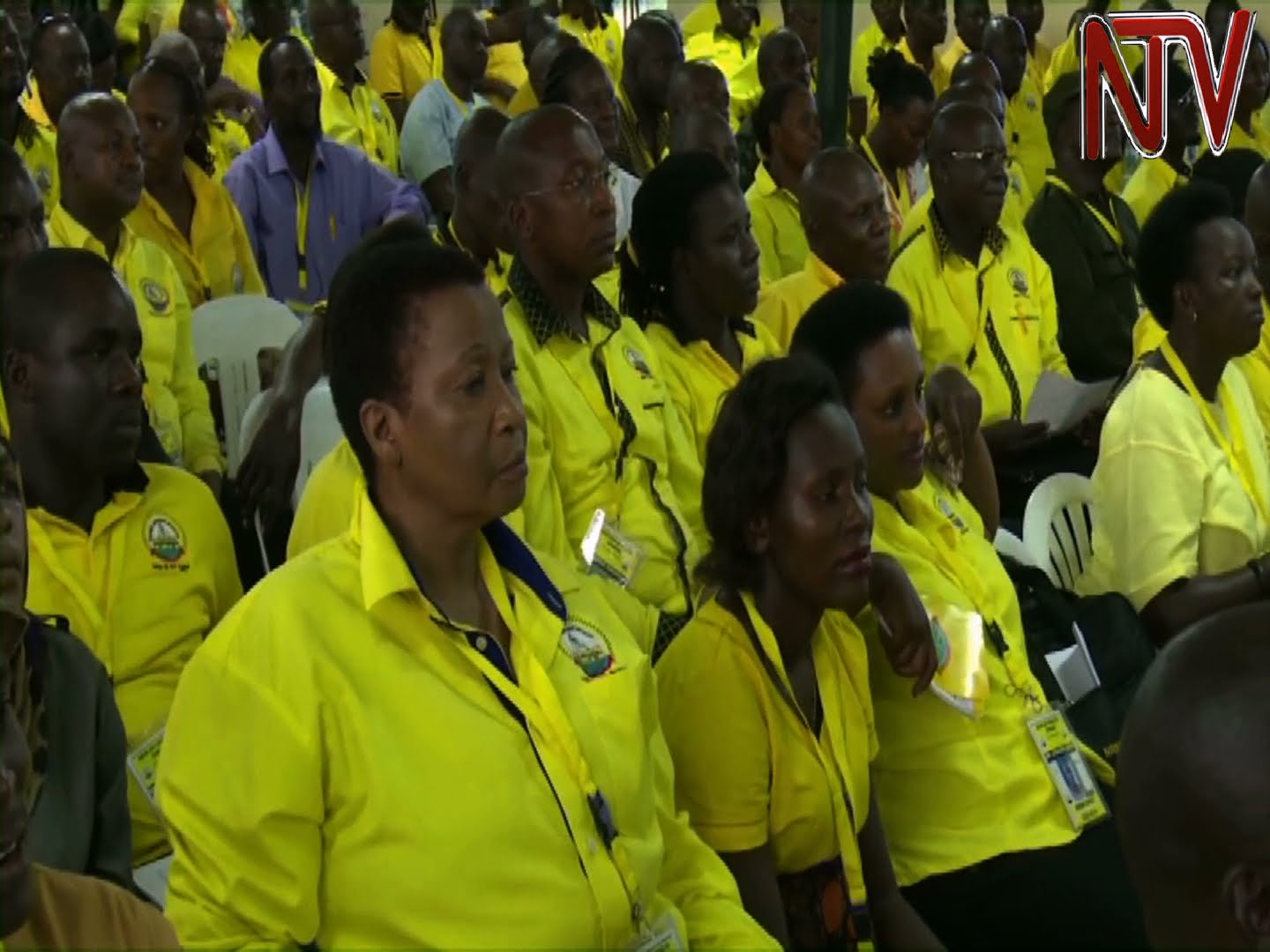 Like many other Ugandans, whatever illusions I might have had about our being a “democracy” were quashed in February. But, every now and then I chance upon something that extols our democratic virtues. Government literature, especially. It’s rare to read a government report whose foreword or introduction does not include a reminder about how far we have come since 1986. “Uganda has progressed towards democracy and has held regular multiparty elections since 2006,” a report from the Office of the Prime Minister says. (Though, to be fair, it was released in 2013).

Take two stories, in two newspapers on the same day, underscoring this democracy of ours and the great leaps we have taken since 1986.

The first one details negotiations between our recently re-elected president and Members of Parliament from his party on who to vote as Deputy Speaker. The president prefers one candidate, while some in his party have another candidate in mind. It is the sort of disagreement you would expect in a democracy, among members of a party that has just been re-elected with a landslide.

The president, however, is in no mood to disagree. At a caucus meeting held at the State House, he asks the candidate he is not supporting to withdraw from the race. But the “rebel” thinks he should make his case. The Observer has what happened next:

“With due respect, Your Excellency, there are reasons why I offered myself…” he said before Museveni interrupted him: “Are you going to withdraw or not? That is the only reason why I have called you forward.”

Nsereko, according to our sources, first stammered and then tried to say something which was inaudible. At this point, Museveni shouted: “Get off my microphone.”

Rattled, Nsereko first stood motionless unsure what to do next. In a few seconds, he was surrounded by suited personnel from the Special Forces Command (SFC), who motioned him to get outside.

Why is the Special Forces Command surrounding an elected Member of Parliament and ordering him to vacate just because he disagrees with the President?

The second story concerns the president’s son, who commands our army’s Special Forces Command. He was recently promoted so he is the right rank to command the forces, which are being upgraded to an autonomous unit of the army.  The opposition is however challenging the move, saying Parliament was not consulted. Apparently, according to the president of the largest opposition party (who is also a former army commander), the Special Forces upgrade should have been approved by Parliament. It was not, and they will “move a motion to challenge that.”

The motion will not go anywhere. The opposition does not have the numbers to challenge anything in Parliament. At best there will be a debate, and then the motion will be voted down. No one from the ruling party will dare to support the motion, considering how they are convinced to toe the party line in caucus meetings.

The more interesting details, though, are about the rise of the soon-to-be autonomous unit commander. He is the most distinguished soldier in this country, if his rapid promotions are anything to go by. He commands the most elite division of the army, which is now being made bigger and more powerful – probably bigger and more powerful than all the other units. Of course it is just mere coincidence that he is the son of the president – of a democratic country.

I cannot wait to read the foreword on the budget.

The Ugandan government is being sued by a Kampala law firm for failing to arrest Sudan’s President Omar el-Bashir, who was here for President Museveni’s inauguration. Bashir has outstanding International Criminal Court arrest warrants and Uganda, as a full member of the ICC – and one which has referred a case to the court, no less – was mandated to arrest and hand him over.

The suit, and the Bashir affair, reminds me of what happened in South Africa last year. The Sudan leader was in Johannesburg for an African Union summit when a high court ordered that South Africa, in fulfilling its obligations as a member of the ICC, should arrest Bashir. It did not happen, as the South African state facilitated Bashir’s exit from the country.

Bashir was more relaxed in Uganda. The chances of a court issuing such an order here were nil; the inauguration day was a public holiday, and the courts were closed. But, supposing they were open, could any have ordered for his arrest?

It is difficult to tell. But I would not bet on it happening. I am leaning on two judgments by the highest courts of South Africa and Uganda both delivered on 31 March. As South Africa’s Constitutional Court was ruling that President Jacob Zuma had failed to “uphold, defend and respect the Constitution” in respect to upgrades done on his private residence and paid for by the state, Uganda’s Supreme Court was unanimously ruling that the 18 February presidential election was held in accordance to electoral laws. Of course it faulted their organisation and even agreed that some things did not go right, but those were not enough to influence the result in its opinion.

When it really matters, there will be a caveat on the ruling. But when it no longer matters, say after Bashir is safely out of the country, we could see an unshackled ruling.