France blamed for the Coups d’état in West Africa 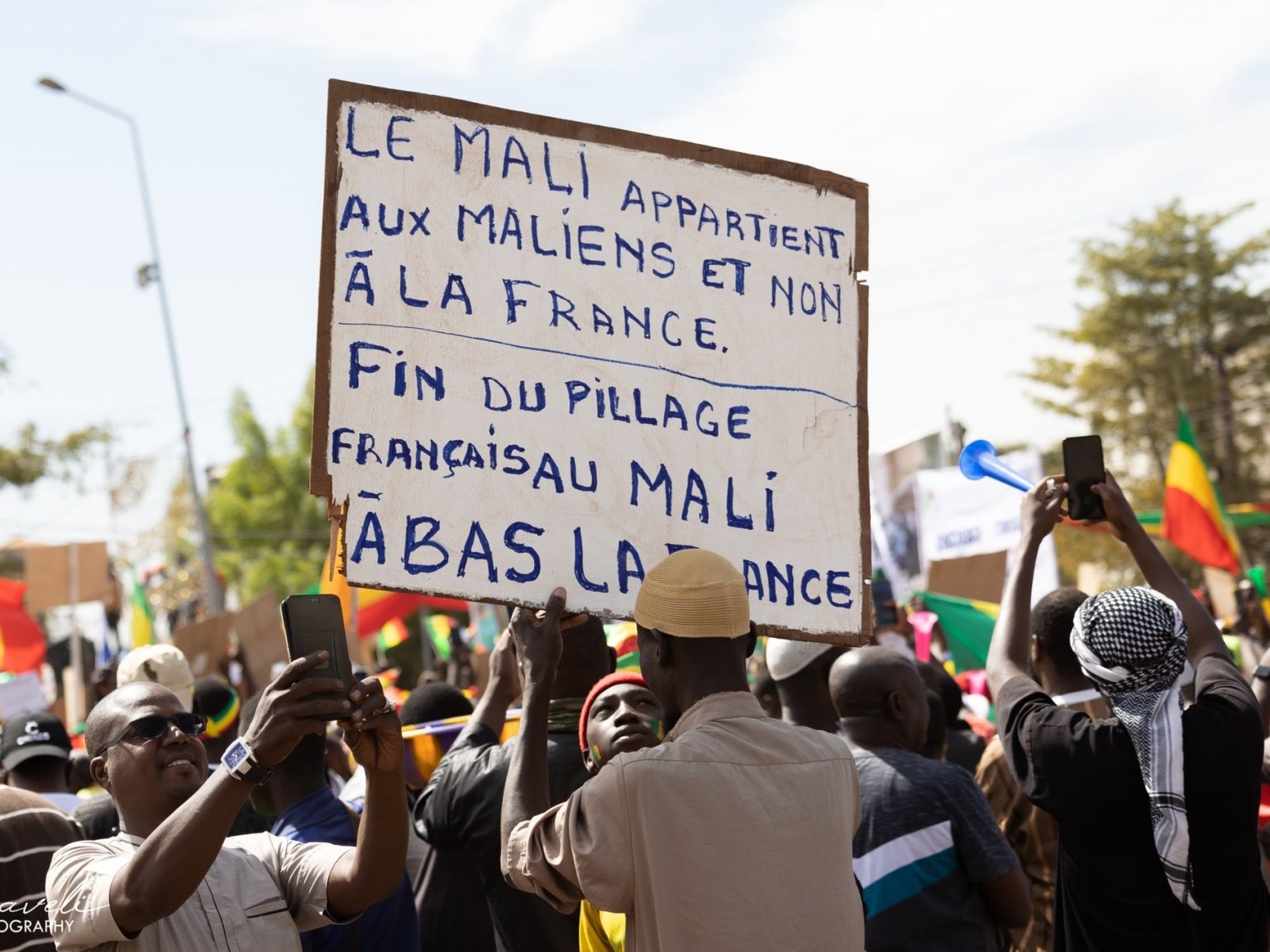 Mali, Guinea and now Burkina Faso. Three sub-Saharan countries embroiled in coups d’état. A situation that could set the entire sub-region ablaze and to which the head of Malian diplomacy, Abdoulaye Diop, has found an indirect accomplice, France.

West Africa is in turmoil. The sub-Saharan sub-region is troubled by a cycle of military coups d’état. After Mali and Guinea, it is now Burkina Faso’s turn to suffer the wrath of the army, with the bloodless ousting of Rock Kaboré from power on January 24, 2022. The head of Malian diplomacy, Abdoulaye Diop, did not mince his words in an interview with RFI on this worrying situation. The diplomat was also very straightforward when pointing the finger at France in this waltz of coups d’état in West Africa.

“Mali is being sanctioned because the political choice of the new authorities in Mali does not suit some. We must be able to get out of this. And France applauds the coups d’état when it is in their interest. It condemns them when they go against it. No. This double standard shall end. France has been applying this double standard to many countries. And even our African organizations have done so.”

Of the three countries, Mali, Burkina Faso, and Guinea, which have just undergone coups in recent months, the security reason is mentioned in the first two. The mismanagement of the disastrous activity of the jihadists in these two countries led to the coups that these nations have just experienced. More seriously, the populations were under the impression that these heads of state felt no empathy towards their populations following the human and material damage, but rather a contempt for them. Hence, the casualness with which some of them addressed the deterioration of the security situation in their countries. In a way, we can say that it is not surprising if the army comes to exploit the gap between these “kingpins” and their populations. Not surprising either that their downfall is loudly and enthusiastically celebrated everywhere.

Apart from the security reason, there is nothing wrong in saying that West Africa is also paying for the ethical decadence of some of these leaders. And not the least. Two of them especially illustrate this detrimental decline in this area of sub-Saharan Africa. Namely the ousted former president of Guinea, Alpha Condé, and the current president of Côte d’Ivoire, Alassane Ouattara. Two former opponents who took a malevolent delight, with assumed arrogance, in stealing a third term. This sends the wrong signals to the entire West African region.

And what happened in Mali, Guinea and Burkina Faso can be spread throughout West Africa. All this is in a context where France is perceived as the devil’s accomplice.