Home » Democracy » Having Friends in Power

Having Friends in Power 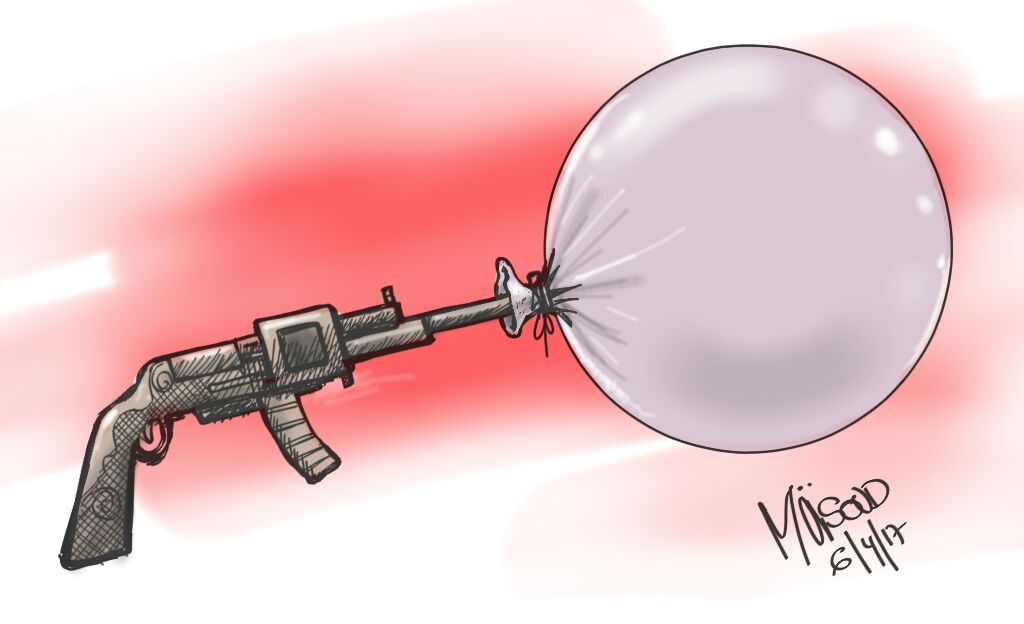 Why aren’t you writing about it, a former colleague asked. She/He was referring to my practice of analyzing political appointments in Tanzania. In this case, it was in reference to her/his appointment.

Her/His appointment, like those of a couple of my other colleagues,  has left me contemplating about what does it mean to have friends in echelons of power. This question is particularly troubling given the old adages claim that power corrupts and in politics there are no permanent friends. And politics is more or less about power.

So, what do you do when your friends are in power? Do you speak up publicly against them when they wield that power unfairly? Or do you seek them out to quietly lobby against their abuse of power, if any?

Being in power, however, does not necessarily mean having power all the time. This means that a friend in the corridors of power may have little say on what their superiors or colleagues in other spheres of power do. In other words, they may also find themselves in the same corner as you, having to speak up publicly against their bosses and coworkers, keep quiet or raise issues privately.

In a regime that is based on collective responsibility, speaking up publicly is tantamount to getting fired or having to resign. So, when a friend with a position of power opts to be silent when their colleagues beat people with impunity, what do you do? What do you do when a friend watch silently when their superiors evict people mercilessly and arrest them indiscriminately?

Do you disown or admonition them? Do you distance yourself or keep them closer? Do you criticize or plead with them?

For some, the choice is clear. To continue to hobnob with the powerful is to partake in their wielding and abuse of power. By continuing to rub shoulders with them, one is complicit.

One should thus relentlessly be vocal against them when they participate, passively or actively, in the abuse of power. It should not matter whether they did it themselves or not. As long, as they are part and parcel of the same regime, they are accountable.

Noble as it is, this is a tall order. It literally means each and everyone in a regime that abuse power is responsible. It does not matter if one is only a civil servant or junior political officer. As long as they don’t denounce the abuse of power, they condone it.

Criticizing such friends could have its consequences. This may range from simply cessation of friendship to severe censure. And political history is replete with cases of friendliness turned awry.

Having friends in power can thus be scary for a diehard critic. After all, in politics people have interests to protect. The anecdote below aptly captures how the tables can easily be turned:

“Nyerere sent me a message that he was shuffling the government and my name would not be in it anymore, ‘but come and see me when you come back.’ So I went to see him the next day, and I said to him that I was thankful that I no longer had the responsibility of a Minister. So I would be free to comment about what is going on in Zanzibar…. Nyerere said, That’s very positive, but if you criticize me, I will lock you up'” –  Abdulrahman Mohamed Babu

Power, as vested in the President, soon asserted itself. It does especially when one speaks the truth to power. May critics be empowered to contend with it when they criticize friends in power.