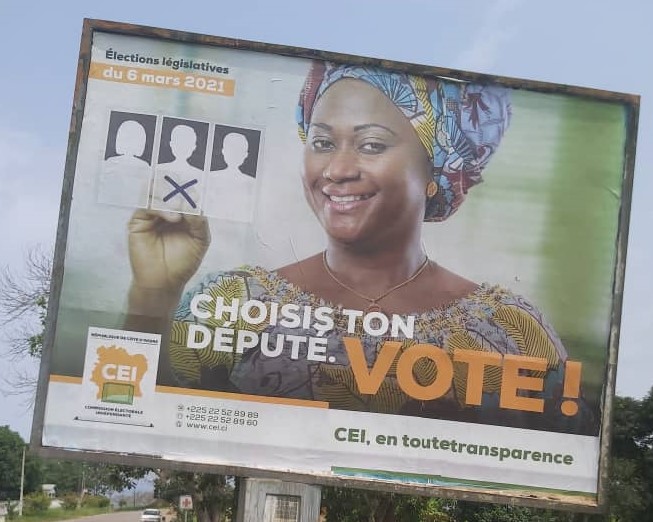 Today, the world marks International Day of Democracy. Thoughts of democracy should ordinarily come with a feeling of accomplishment, progress, development and wellbeing of nations. However, the mention of democracy on the continent is often associated with; corruption, greed, abuse of political power and all the misnomers one can imagine.

As the days go by, we are observing increasing cases of unrest around the continent, mostly lead by young men and women. Their actions echo the internal and secret feelings many individuals living in African nations have about their governments. The determination behind these protests is not elusive. They are on the streets and online to demand decent lives in all spheres. Nigeria, Ghana and South Africa are just some of the recent examples.

Most African leaders have done little to work on their government’s assistance of their people, who are extremely poor, while they, and their colleagues, live in plushness. The rot goes downright through the political chain to elected and appointed public officials, beginning with political parties.

Here, we are told that party financiers direct who holds what public office but without respect for capacity. These financiers ultimately indirectly determine how state issues are addressed and assets distributed. In this manner, elections don’t seem to help, mainly as the politicians are the same. Although African political parties advocate different ideologies and unveil welfare manifestos, there is rarely a change in the lives of citizens when governments change.

Corruption is prime all through the region. Associated with this is the undeniable fact that anti-graft endeavours fall flat due to the absence of honest and accountable persons in leadership. In a bid to remain in power, many have co-opted democratic systems, such as regular elections, or they just make up the rules as they go along.

Behind everything also lies a voracious hunger for money, and the acknowledgement that power can deliver untold wealth. In these situations, worked out across many nations on the continent, the state and individuals are sacrificed to greed. Those fearless enough to speak out are driven out, either in a real sense or metaphorically.

It is an open secret that each year billions of dollars are lost through illegal exchanges from the continent. In addition to the fact that this stalls the continent’s economic progress, it undermines peace, security and stability especially taken into account the rise in extremist activities in the region. Studies will show that corruption facilitates the spread of extremist/radical philosophy and has a high potential to induce the youth to join these groups.

Though the pervasiveness and consequences of corruption in Africa have been generally expressed, the battle against it is by all accounts a short-lived ruse. Anti-graft measures primarily centre on passing laws to tighten gaps, reinforcing anti-corruption institutions, and empowering the media and populace to stand up against acts of corruption everywhere.  However, crucial to the accomplishment of these measures rely upon the regularly ignored yet pivotal role of good leadership.

To curtail corruption and its adverse effects requires an enthusiastic, capable and far-sighted leadership. However, the continent seems to be grossly deficient in such leadership.

Often we are quick to react and criticise western reportage about bad governance on the continent but, the reality is that our leaders have done close to nothing to change the narrative. Africa is home to tyrants who either misuse their power or permit abuses to be executed while they sit back and watch. Nations are run like family businesses and political empires are created and passed on as though a father passing on family property. In effect, corruption continues to be on the ascend as leadership further deteriorates due to weak checks and balances, crushing of dissent and discard of alternative views.

While elections continue to be held and leaders changed through the ballot, one would the principles associated with democracy to produce visionary and effective leaders, however, this is seldom the situation in Africa. In many cases, policies and corrupt practices which were condemned by opposition political leaders all of a sudden become right and reasonable when they win power.

Basically, there might be new faces in government, yet the status quo remains. Why?

At the core of Africa’s corruption and leadership, problems is obscure party financing laws. In most countries, parties depend on private financing from people and associations. Yet, guidelines on monetary disclosure are either absent or futile. Therefore, affluent individuals, identified as financiers, exert significant influence, fundamentally for their advantage yet to the impediment of the state.  Consequently, even leaders perceived to be strong-willed can find it hard to withstand the pressures.

These examples demonstrate the extent to which African leaders can be used as puppets by vested interests and self-seeking financiers. In some cases, the leaders are incapable of addressing the excesses of their sponsors, leading to impunity and recklessness.

The way forward? Conscious efforts, as well as practical measures, must be adopted in Africa to regulate political party financing and strengthen state institutions such as electoral commissions to enforce compliance. Until then, most leaders on the continent will continue to be prone to capture and control by powerful and parochial financiers. What’s more, the plundering of public assets will not stop.

As we observe this day, let us all endeavour to contribute in our own small ways to the Africa we want by abhorring all acts of corruption. For, it is only when we have held our own selves to account, then can we have an ounce of moral right to demand accountability from our leaders.