Home » Democracy » Niger: The role of women in the very first democratic transition

Niger: The role of women in the very first democratic transition 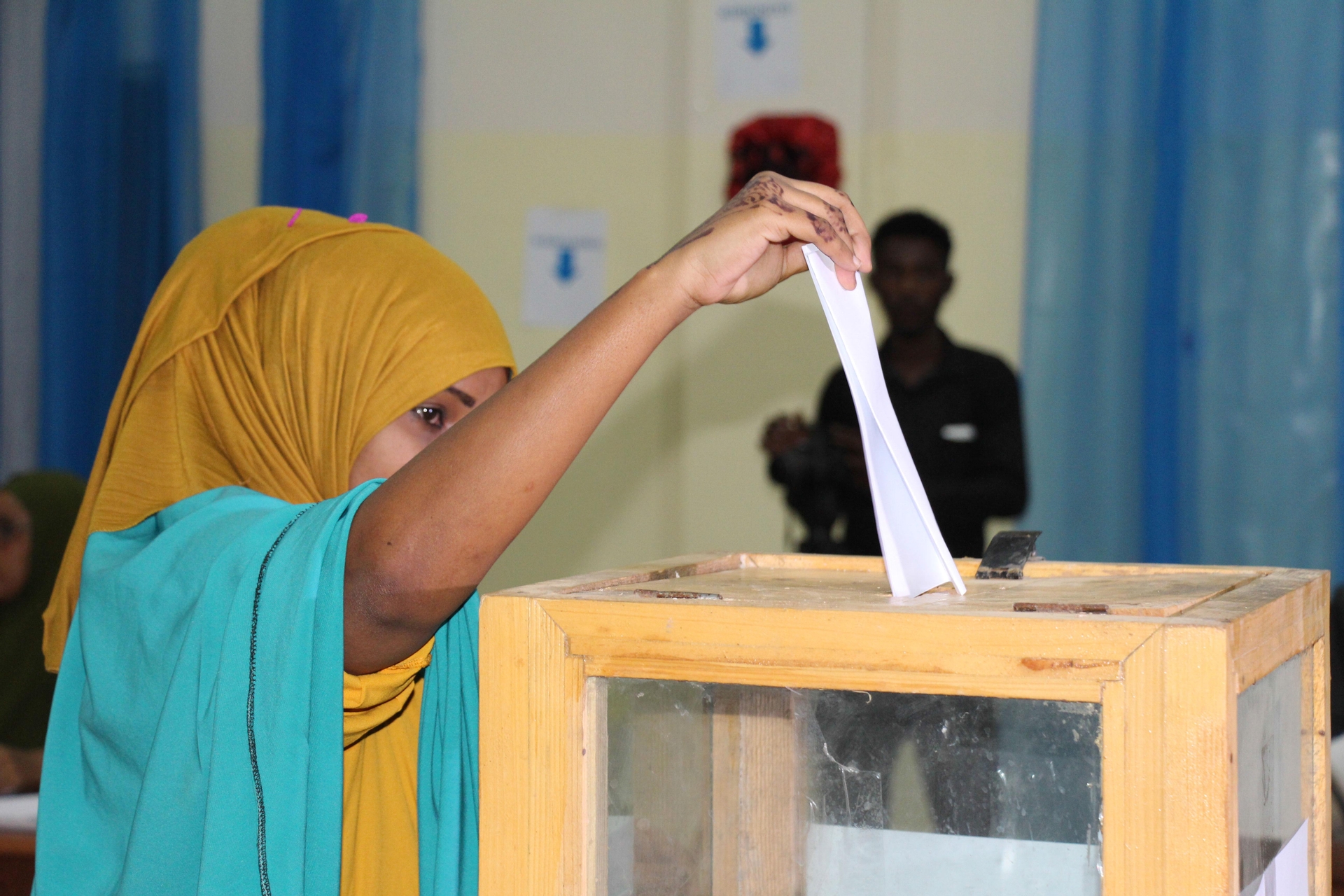 Since independence, Niger never experienced a democratic transition. Political and democratic instability was marked by recurrent military coups, the necessity of which often remains to be proven.

Indeed, between 1974 and 2010, Niger experienced four military coups. This situation contributes to further weaken the country, which is considered one of the least developed countries in the world based on its Human Development Index (HDI), ranking the country in 226th position out of 228 countries in 2019.

Faced with a multitude of challenges at all levels of socio-economic life, some social strata appear even more marginalized. This is particularly the case for women and children. According to the Nigerien NGO Tarbiyya Tatali, women account for 50.4% of the Niger population. However, they live in “physically, materially and socially precarious conditions due to socio-cultural constraints and discriminatory practices that relegate them to a state of inferiority to men”.

For the 2020-21 elections, over 4 million women registered with the biometric voter registration system, which represents nearly 55% of Niger’s voters.

Despite the fact that the number of women voters is higher than the number of men voters, women are still under-represented in Niger’s political institutions. For example, out of 171 MPs, only 29 are women, as can be seen from the National Assembly of Niger‘s website.

For the 2020-21 elections, no female presidential candidate was registered. The reason is that most political parties do not have a strategy that takes gender into account.

In this article by Zakari Aboubacar, a researcher at the University of Zinder, the author states that “constraints associated with gender are of a budgetary, institutional, legal and cultural nature”. Nevertheless, the researcher argues that “women in Niger did not stand by but tried to participate in the country’s development.”

Challenges in funding their political campaigns were confirmed by Ms. Kadouaré Rahina and Ramatou Kountché, a candidate in the legislative elections and President of the elected women of the Tillabéry region respectively, who argue that women are not supported in their political struggles in Niger. You can find details of this on this link.

Nevertheless, according to Ms. Kako Fatchima, President of the Coordination of Nigerian Non-Governmental Organisations and Women’s Associations (CONGAFEN), even if there are no female candidates for the presidential elections, strong participation of women in the legislative and local elections can be expected. And with good reason, since the legal quota for women in elective office increased from 15% to 25% in 2019.

At the time of the double election of the 27th of December 2020 in Niger, Nafissa Idé, coordinator of the Femmes, Action et Développement (FAD) NGO, highlighted the strong participation of women. However, she pointed out that the hardest part was still to come since it was now necessary to monitor the distribution of seats by political parties. She explains this situation in this interview.

A democratic transition does not solve all issues

For Moustapha Kadi, a civil society actor and president of the electoral cell for the 2020-21 elections, we mustn’t lose sight of the other challenges facing Niger. According to him, “democratic elections alone are not enough to meet the criteria that would allow us to say that we are in a strictly democratic state. There are criteria, and there are players, so each player must be allowed to fully play its part.”

Once again, women will have to fight to claim their place in Niger’s political arena.