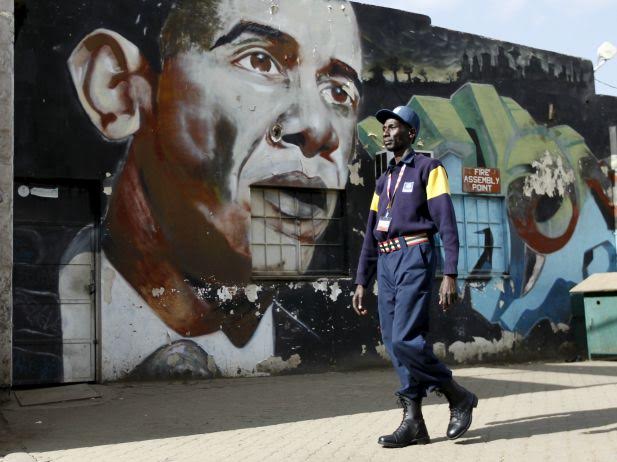 Barack Obama famously said “Africans must build Africa for Africa!”. A nice message, but what do you do, when Africans themselves fight each other while building the same house?

In Africa, those on the roof of the house under construction are receiving building stones from the ground, but they choose which people on the ground they receive these building stones from. It is all about political segregation. And it is a big challenge for Africa’s socio-economical development.

For Africa to move forward, the continent must get rid of all the political segregation attitudes that are becoming more and more apparent.

A leader must have a vision of where she or he wants to direct a country. And a nation’s leader must focus on a country’s economy. What is needed is to use politics as a tool for fulfilling leaders’ visions and goals in regard to countries’ economic development.

Jeffrey Sachs, a highly respected economic professor from Harvard, gives the example of Poland. In advising Polish leaders on how they could improve their country’s economy in 1989, Professor Sachs told the Polish politicians;” Political power must be shared”.

The electrical technician Lech Walensa, who was at the time a member of the solidarity party that initiated the move to oust communism in Poland , was told point blankly by Professor Jeffrey Sachs; ” Your party, Solidarity Party, must be willing to share power and form a coalition government with the Communist Party”. Walensa and the solidarity party listened to this advise and as a result, one party was given a chance to pick the Prime Minister, and the other the President of the coalition government. And so, political stability prevailed, which ultimately lead to the economic advancement of Poland. There can be no economic advancement without political stability.

What makes Obama’s speech difficult to implement is the fact that, in a way or another, the challenge for Africa begins with Obama’s own family. Barack Obama’s father, late Dr. Barack Hussein Obama, was one of thousands of victims of political segregation in Africa. Obama’s own father was subject to and experienced political segregation in Kenya under Kenya’s first President, Jommo Kenyatta’s rule.

We in Africa have no doubt that Barack Obama loves Africa. For Obama, Africa is where his own father was born, therefore, Obama believes that it is in Africa where he has his roots. Specifically Kenya which is the home of Obama’s late father.

However, Obama will leave his office leaving behind a very sour and sad story about governance in Africa. Obama has a personal story and example of how Africa is lagging behind regarding democracy, good governance and respect for human rights.

Obama’s father died in a car accident in Nairobi in 1982 aged only 46. But, the accident was a result of Obama Sr being tracked by late Kenyatta, due to his challenging thoughts about the government. In addition, he was killed in a ‘ mysterious’ car accident since he possessed a secret behind the Tom Mboya assassination that had taken place in 1969. Barack Obama’s father had earlier been called up by the authorities and told to ‘ Shut up’. Yet, as the Kenyan government at the time feared that Obama was a threat to their rule it is widely believed that his car crash was a political assassination.

Obama’s father was a close friend to Tom Mboya. It is believed, that Tom Mboya was killed because he was thinking differently from the rulers in Kenya at the time. In the book written by David Remnick, ’ The Bridge’, the writer narrates a story of a day when Jomo Kenyatta arrived at Kisumu, a Luo Land where Barack Obama’s father grew up, Kenyatta was received by the people who chanted; ” Where’s Tom?” ” Where’s Tom?”.

“Hundreds of Luo men heckled Kenyatta. The President was however not prepared to be ashamed. He declared that Odinga’s Party, The Kenya Peoples’s Union, is only engaged in dirty divisive words. ” We are going to crush you into flour” Kenyatta lamented angrily. ” Anybody who toys with our progress will be crushed like a locust. Do not say that later I did not warn you publicly”. Kenyatta ‘s car left Kissumu under a hail of stones and the police turned their guns on the crowd, killing at least nine people and wounding seventy. ( The Bridge, David Remnick, page 67-68)

“Two days later, Kenyatta made a good on his ominous warning , arresting Odinga and most of the leadership of KPU, charging them with trying to overthrow the government. Odinga remained in prison for two years and every Luo intellectual and civil servant felt the pressure of the government authorities on them.”

When we know that Barack Obama has heard more of such horror narrations about Africa and the lack of good governance and respect to human right and freedom of speech, we can comfortably believe, with no doubt, that Barack Obama is a true advocate for democracy , good governance, respect for human rights and freedom of speech, in Africa. That Obama really means what he says when he talks about the importance of democracy on the continent where his dad was killed in a controversial car crash.

Let us now remember one of Barack Obama most important messages when he was campaigning to become the President of the United States for the first time in 2008;
”America is a place where everyone has a chance to fulfil his / her dreams, no matter if you are black or white, Asian or Latino, Christian or Muslim, gay or straight….. America has a place for you too” -Barack Obama.

To a certain point even Barack Obama knows, that if he had lived in Kenya , his father’s homeland and had a dream of becoming the President of Kenya, and announced this dream to the public, then Obama Jr could, not only end up in jail, but could as well , long ago, been buried beside his father’s grave, at Kogelo, Kisumu, Kenya.

Indeed, Barack Obama leave us in Africa, with a very sour story about governance. 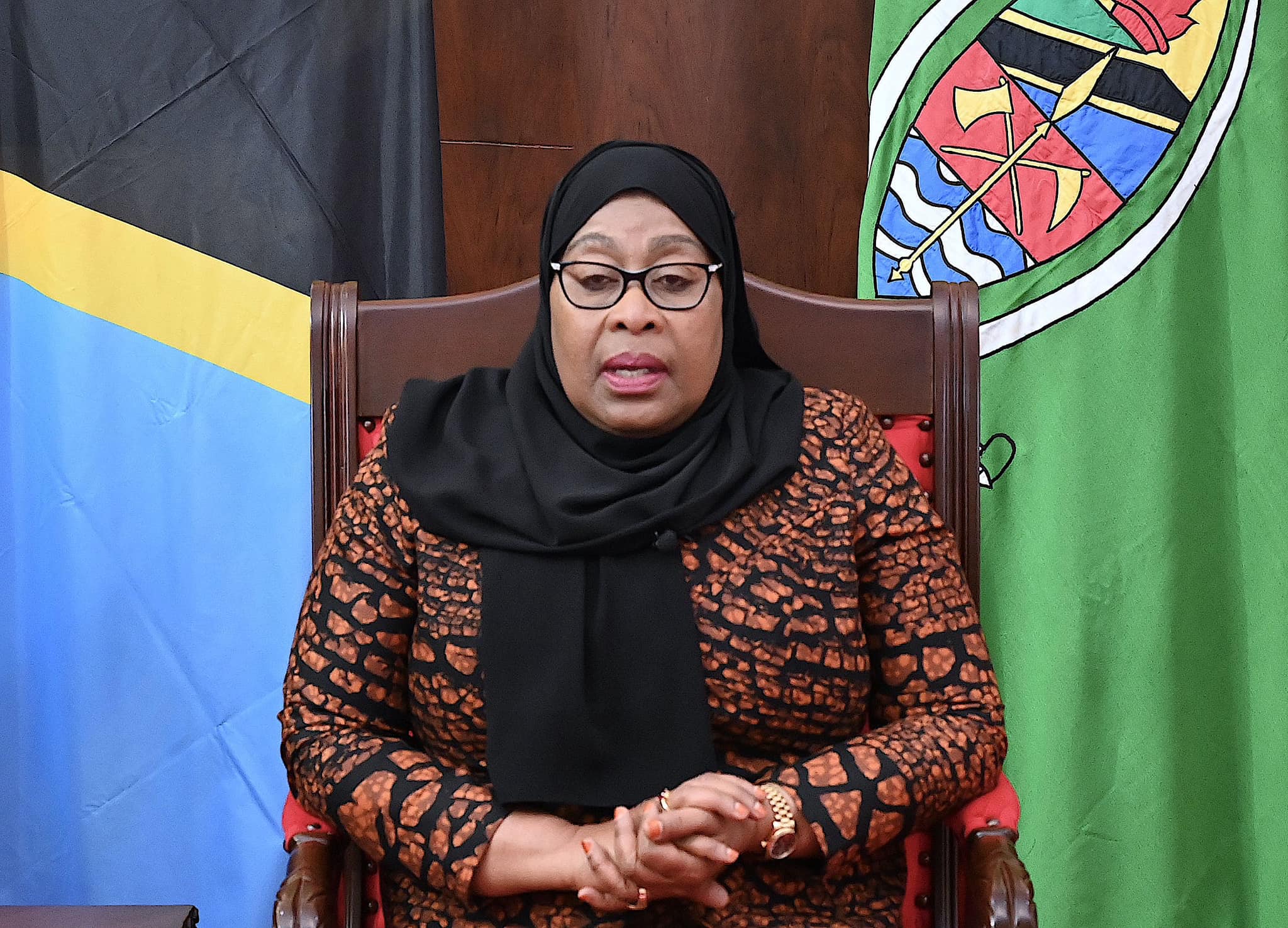