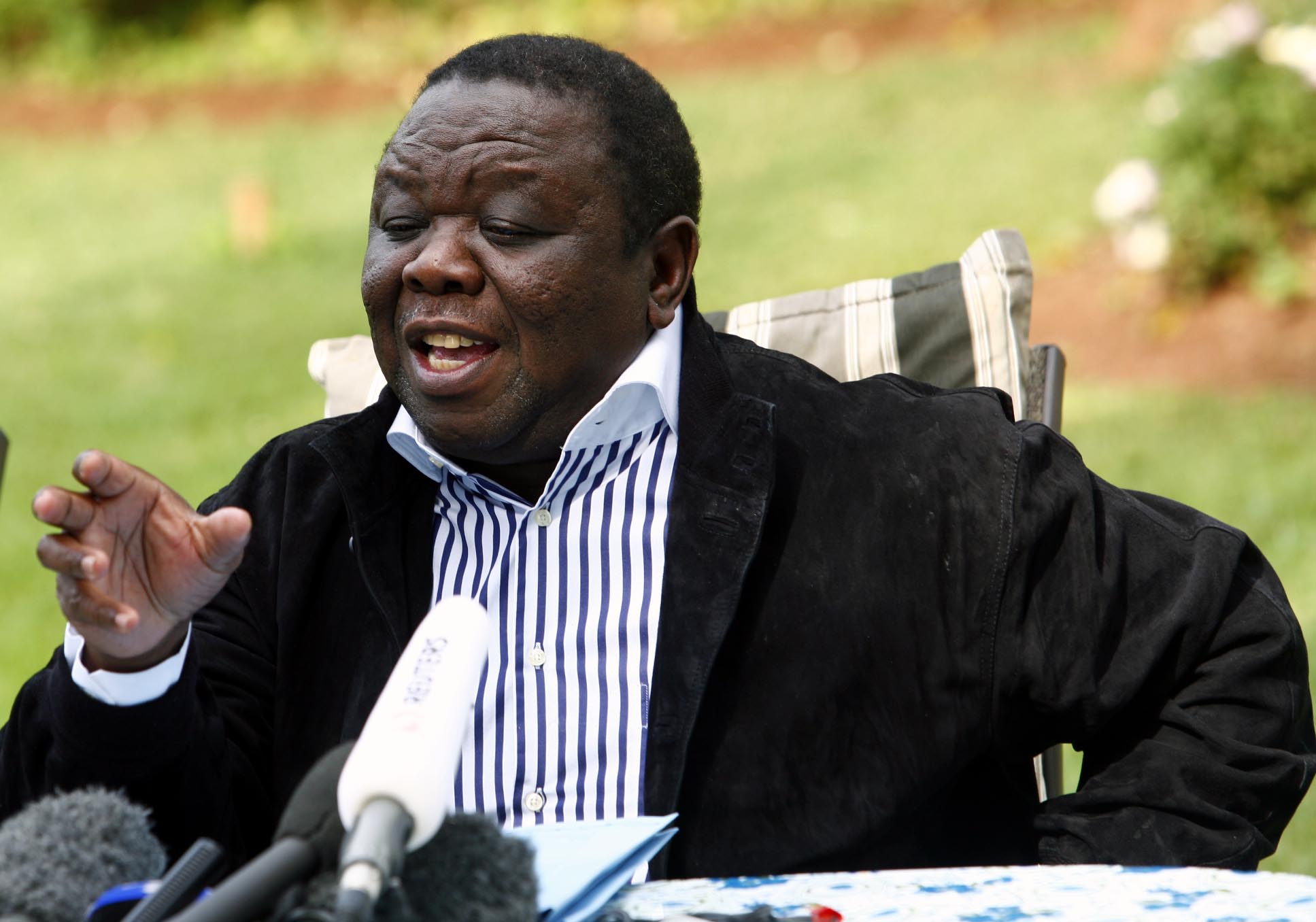 There is a lot of political remembrance, nostalgia and contestation for recognition across Zimbabwe’s political spectrum. Occurring against the backdrop of the national heroes day holidays, political and military actors who participated in the liberation struggles as guerrillas have been laying claim to authenticity. Not so much remembering the pain of the struggle but claiming and defending how ‘genuine’ they were or who they were with during the struggle for national liberation. The most prominent to do this were Vice President Mnangagwa from a video shot in his office, Zimbabwe Defence Forces Commander, General Chiwenga via the Sunday Mail where they both pledged allegiance and loyalty to their principal President Mugabe.

Not to be outdone was former vice president Joice Mujuru who also took to the media to defend not only her credentials, slander those of her former principal and express shock at the denigration of the legacy of her late husband, Solomon Mujuru.

In opposition circles, though with lesser prominence, there has been the explaining of MDC-T president Morgan Tsvangirai as being still the only one with the most popular appeal to the voting public and the strongest credentials of the struggle for democratisation. This is argued as being the main reason his decision to appoint two new vice presidents becomes unchallengeable. This also includes some within the same party’s ranks also laying claims to their long record in the pro-democracy struggle and a right to ascend or prevent the ascension of others who are deemed to be less superior or authentic.  This trait is also panning out in whatever talks towards establishing an opposition electoral coalition that have been touted recently in the media.

The nostalgia and remembrance however does not just end with personalities.  It also translates into issues and actions.

There is in part the revival of issues that were assumed to be largely resolved via the new constitutional dispensation.  Some of these come from the opposition and others from long standing civil society activists.  These include but are not limited to issues to do with seeking a ‘national transitional authority’ or taking the lead in calling for further electoral reform.

There is also an evident desire to have a stronger civil society once again, one that is able to mobilise beyond political parties and around issues as opposed to personalities in a manner similar to what occurred for ten years after the turn of the century. This would be for both older and younger activists though the latter would also want to take control not necessarily of a specifically new agenda, but take the lead in organising whatever must be organised.

Other issues such as calling for the resignation of the incumbent president have been in vogue for a while but have been recently re-energised by the emergence of social media as an important tool for imparting and receiving information.  The same can be said for messages on the state of the economy, sometimes more wishful for its total breakdown, than a solution being found. i.e ‘you cannot rig the economy’.

All of these acts of remembering, nostalgic reflections are essentially about pursuing recognition for political actions and issues that also relate to the same where either political loyalties or values were formed and are stubbornly insisted upon. Regrettably some of these are largely about positioning and not principle.

What however crosses the mind is the real possibility that the end results will once again not signify holistic and organic democratic change to our political culture. This is not least because the incumbent government has retained a firm hold on power despite its factionalism, but also because the alternatives to it are focused almost exactly on the same issues/events/personalities that it too is concerned about.  From the tenure in office (protecting or reducing it abruptly) of President Mugabe, through to displeasure at the state of the economy, and how elections are eventually conducted (including the introduction of biometric voter registration, by-elections and the 2018 harmonised elections.

The only catch is that the ruling Zanu Pf establishment is comfortable with itself in all of the above.  Even if it is fighting over succession.  And regrettably continually sets its state capitalist/neo-liberal agenda to which very few comrades across the political divide or in broader civil society have an effective reply.  In fact some who should be speaking out against this evidently long term hegemony project only disagree who is leading it, not with its structural premise.

Where all of this remembrance, nostalgic reflection and pursuit of continual or perpetual recognition of individual roles in various struggles occurs for its own sake, then we having the makings of a cyclical politics that may eventually become our default permanent government and opposition system.  Were it all based on key social democratic values and principles, it would perhaps be better. But for now, it puts the country between a rock and a hard place.