Sitting Down With The Devil – Talks with governments on ICT & Innovation 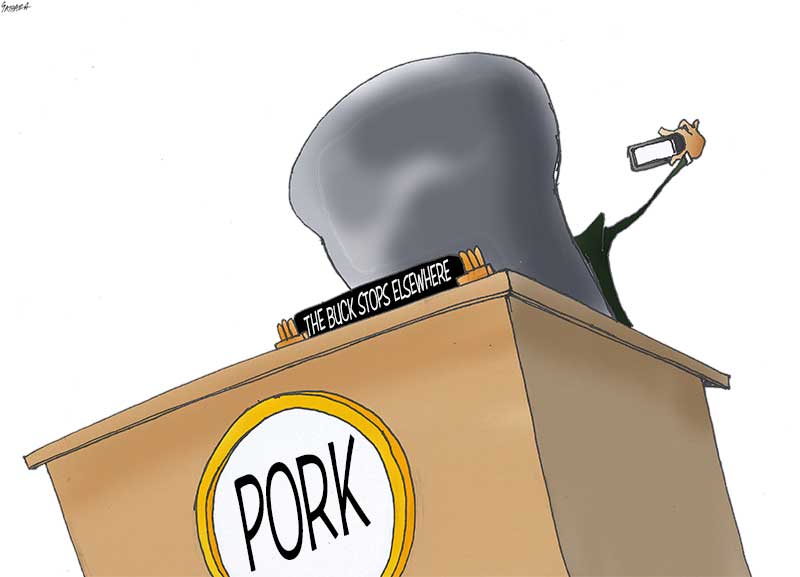 Kigali is impressive. From its clean streets and new buildings to the ubiquitous sense of safety and order, it is today hailed as a model for capital cities across the continent. Similarly hailed is the Rwandan government, which has transformed the country, phoenix-like, from the ashes of the 1994 genocide into the rising star of Africa.

Last week, a network of bloggers on the continent, of which I am a part, was invited to a brainstorming session in Kigali over how to engage in policy discourses with governments on the subject of supporting digitally-driven innovation across the continent. The Rwandan state has set itself up as a driving force in the field, with its President, Paul Kagame, chairing the board of Smart Africa, which seeks to “accelerate socio-economic development through information and communications technologies”.

Many of the young, globe-trotting, idealistic individuals I met in these sessions were passionate about the possibilities offered by ICT and the need to engage governments in the effort. However, while I did not doubt their sincerity, what I found disturbing was the seeming blindness to the dangers such engagement may pose.

At about the same time, 750km to the east, yet another State House Summit was getting underway in Nairobi. According to press reports, President Uhuru Kenyatta had invited his administration’s “harshest critics” to a televised pow-wow over corruption. Two specified critics -John Githongo and David Ndii- did not honor the summons earning themselves a Presidential rebuke and much ridicule from ruling party supporters. But I think the two experienced hands had seen something that my friends in Kigali seemed unwilling to acknowledge: that “engagement” is a two-way street.

In Kenya, as Ndii noted in an article explaining his absence, the problem is neither that government is unaware of corruption nor that it is ignorant of the questions raised about its custody of public finances. Its own agencies have documented much of this. The real problem is the lack of will within the governing elite which perpetrates the looting to do something about it. There is no appetite not just to prosecute friends and political allies, but more fundamentally, to restructure the state to eliminate the opportunities and impunity that incentivize graft.

In such an environment, the State House “engagements” would be of limited utility for those demanding reform and accountability while gifting the government a massive propaganda opportunity to burnish its anti-corruption credentials. In the end, the absence of Githongo and Ndii forced the spotlight back on the government’s lack of action rather than on its rhetoric, which dissolved in a flurry of buck-passing led by the responsibility-ducking Commander-In-Chief, himself. #CryBabyPresident was how Kenyans on Twitter summarized it.

In Kigali, there seemed little understanding that the problems of poverty on the continent do not spring from a lack of knowledge or innovation but rather from a lack of accountability and democracy. The poor Africans my friends sought to help were largely impoverished by the very governments they sought to engage; who were stealing from them, fueling the conflicts that displaced them and denying them a say in decisions affecting their lives. Apart from Kagame, the Smart Africa Board is peopled by such luminaries as Uganda’s Yoweri Museveni, Gabon’s Ali Bongo, South Sudan’s Salva Kiir, Chad’s Idriss Deby, and, of course, Kenya’s Uhuru.

Engagement with such a gang risks affording them an opportunity to hide their sins under the carpet of innovation and broadband access. It risks moving the spotlight away from what they are actually doing to their own citizens and focusing it on their rhetoric of progress and inclusion. It is why, when addressing the meeting in Kigali, Jean Nsengimana, Rwanda’s Minister for Youth and ICT, could bemoan the fact that the continent was not creating billion-dollar “Unicorns” while ignoring that it was very proficient at creating billion-dollar politicians.

In fact, all the talk of transforming communities and making them smarter and more innovative seems to completely elide the fact that it is governments and the states they serve that require transformation. There is little talk of who actually benefits from the ICT Hubs and events established and held across the continent, most in the wealthier parts of capital cities.

And speaking of capital cities, with all its impressive progressive, it is easy to miss what Kigali hides. The unspoken conversations, the disappearances and assassinations, the rounding up of street families so visiting potentates can enjoy a view unblemished by evidence of failure. Yes, Kigali is safe, but safe for whom? Yes, it is clean, but clean for whom? Yes, it works, but works for whom?

These are questions any who purport to be interested in the welfare of the continent’s people, rather than that of “Africa” must be willing to engage with. And while the answers may not necessarily preclude engagement with governments, they will certainly allow us to choose forums that are more likely to deliver real action and change for the people rather than a megaphone for their governments.