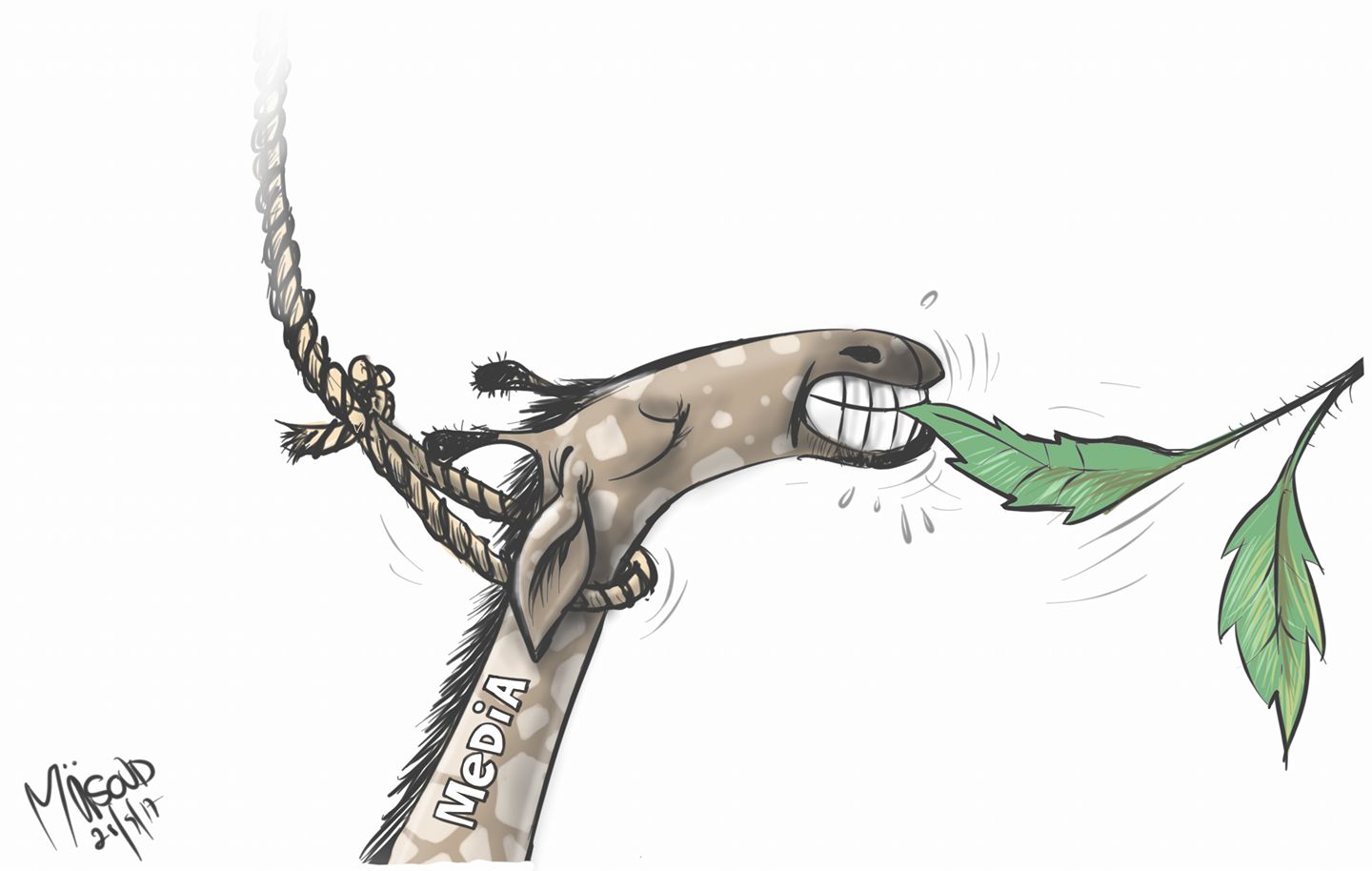 I have been particularly annoyed with the ways some of our compatriots have been using the corporate Western media to portray the purported decay of democracy in Tanzania. “Upheaval in Kenyan, Ugandan politics as Tanzania cracks down,” one such outlet purports in an article entitled: Brawls, Autocratic Moves Threaten East African Democracy. But is the situation that bad?

It was thus refreshing to read Professor Ian Bremmer’s tweet indicating that Tanzania, alongside India and Sweden, has the highest percentage of people (i. e. 79%) who are “satisfied with the way democracy is working in their country.” The dose of skepticism from Tanzanian critics and wall of defensiveness from supporters of the regime has sent me back to the original source.

Indeed the Pew Research Center’s survey on ‘Globally, Broad Support for Representative and Direct Democracy‘ released on October 16, 2017 indicates that we are way up there. “Majorities in Tanzania, Ghana, Senegal and Kenya”, it asserts, “say their democracy work well” (p.14). But that is not the end of the story.

In terms of how much we “trust the national government to do what is right for our country”, the 79% is virtually halved as 48% said “a lot” whereas 41% said “somewhat.” Since my interest in this blog is to simply – and gullibly – interpret Pew’s results in their own right, here is their standard interpretation of such glaring differences:

Ironically, only “53% of… Tanzanians hold the view that representative democracy is good” (p. 20). This makes one to even wonder what type of democracy, then, are the 79% satisfied with?

Is it another version, one that makes 39% of us say “a system in which a strong leader can make decisions without interference from parliament or the courts” is “total[ly] good” (p. 26)? Of course, 57% of us responded by saying it is “total bad” and 39% said it is “very bad” (Ibid.) But is isn’t 39% more than a third of Tanzanians?