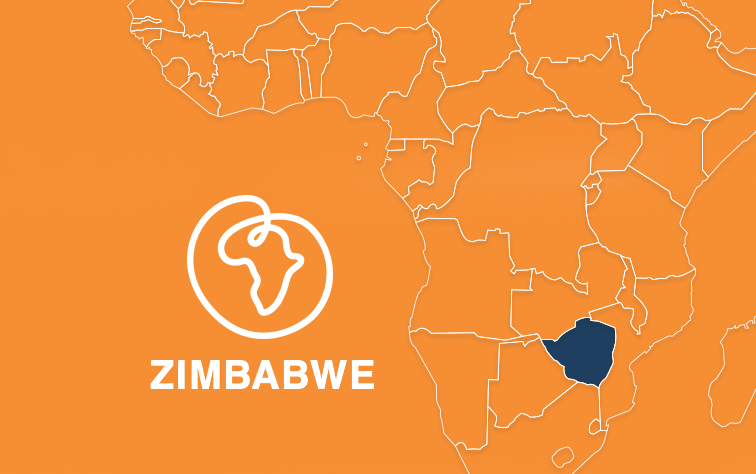 The defeat of the opposition in the June 2013 elections was a huge setback in the struggle for democratic change in Zimbabwe. The result not only left the opposition in disarray, but led to another split which saw the birth of the MDC Renewal to add on to the already many existing and yet ineffective divided opposition parties in Zimbabwe.

Equally, the defeat of the opposition had a direct bearing on the operations of the civil society since many of these organisations have for long been fighting from the corner of the MDC-T.

Over the years, the relationship of the opposition and that civil society has been that of a love and hate relationship.

Moreover the MDC was formed by civil society organisations and other social movements of that time who came together to mount political resistance to ZANU PF’s dictatorship.

The struggle for a new people driven constitution became the epicentre of the mass mobilisation campaign that necessitated the formation of the MDC in 1999 to challenge political power in the upcoming elections of the year 2000.

It was the resolve, volunteerism, selflessness determination, the united forces of students, the working class, the churches and other social movements who, despite the violent campaign by ZANU PF made significant strides in posing a serious challenge to the ZANU PF government.

However during the past decade the civil society has not been homogenous in its approach and operations, shifting positions, and at times going against declarations and ideological positions that compromised their existence.

In fact the civil society reneged from its primary and core business of bringing the government to account, rather went into the armpits of government.

The constitution making process is one livid example when Zimbabwe’s civil society went against their long held belief, which set minimum benchmarks on the writing of the country’s supreme law.

It was agreed during the National Working Peoples Convention of 1999 that the writing of a new constitution should be democratic and people driven. However the first compromise was to support a politician driven constitution making process during the time of the Government of National Unity in 2009.

There are different explanations given by sides, those who supported and those who were opposed to the politician’s led constitution making process.

However I believe that the operating environment has totally changed as compared to the years preceding the 2013 election. Yes, the dynamics changed hence the need for new tactics, gone should be the days were the civil society goes into bed with political parties.

There is no doubt that civil society at the moment is at its weakest, with donor fatigue, collapse of some organisations and fatigue amongst the membership and this is mainly attributed to the loss of the MDC. I argue that however there is greater need for self-introspection because the current civil society has been dominated by elite cliques and cabals with very limited organic mass relationships.

To put it candidly, I would say that the civil society of today should shy away from too many elite meetings that are disconnected with the people. The civil society in the past few years has been characterised by elite declarations and blueprints which have generally failed because they have no mass ownership. There is greater need for a paradigm shift, move out of the comfort zone of issuing countless press statements and hosting press conferences while shying away from the grassroots.

History has taught us that powerful, social-political movements are a consequence of mass agitation and unless we resolve this conundrum we can continue launching as many blueprints but they are weak because they are not backed by popular legitimacy. The question has always been about popular legitimacy, without the masses, there is little that the civil society can do to influence any fundamental change in our society. It is the masses that drive the civil agenda not vice versa.

Therefore, the civil society has to go back to the basics, it can be done, and the No Vote in 2000 came as a result of mass mobilisation, the agitation, committment and selflessness.

The civil society should be guided by effective planning produced as a distillation of people’s active participation – not just a donor funded plan of action shoved down people’s throats. That has been one of the reasons of our failures. The masses will always defend the peoples manifesto and not some blue print authored by elites. Amilcar Cabral said hide nothing from the masses of our people, and we must not claim easy victories.

The revolutionary task ahead is enormous; there is need to consult residents about residents’ issues; workers about labour issues; women about women issues; farmers about farming issues; vendors about vendors’ issues. The intellectuals must be the guide and catalyst NOT the replacement of the people – organic agitation and exchanges lead to a popular movement which in the hour of need will defend its demands. The civil society should therefore continue holding government accountable and stop this business of going into bed with political parties.