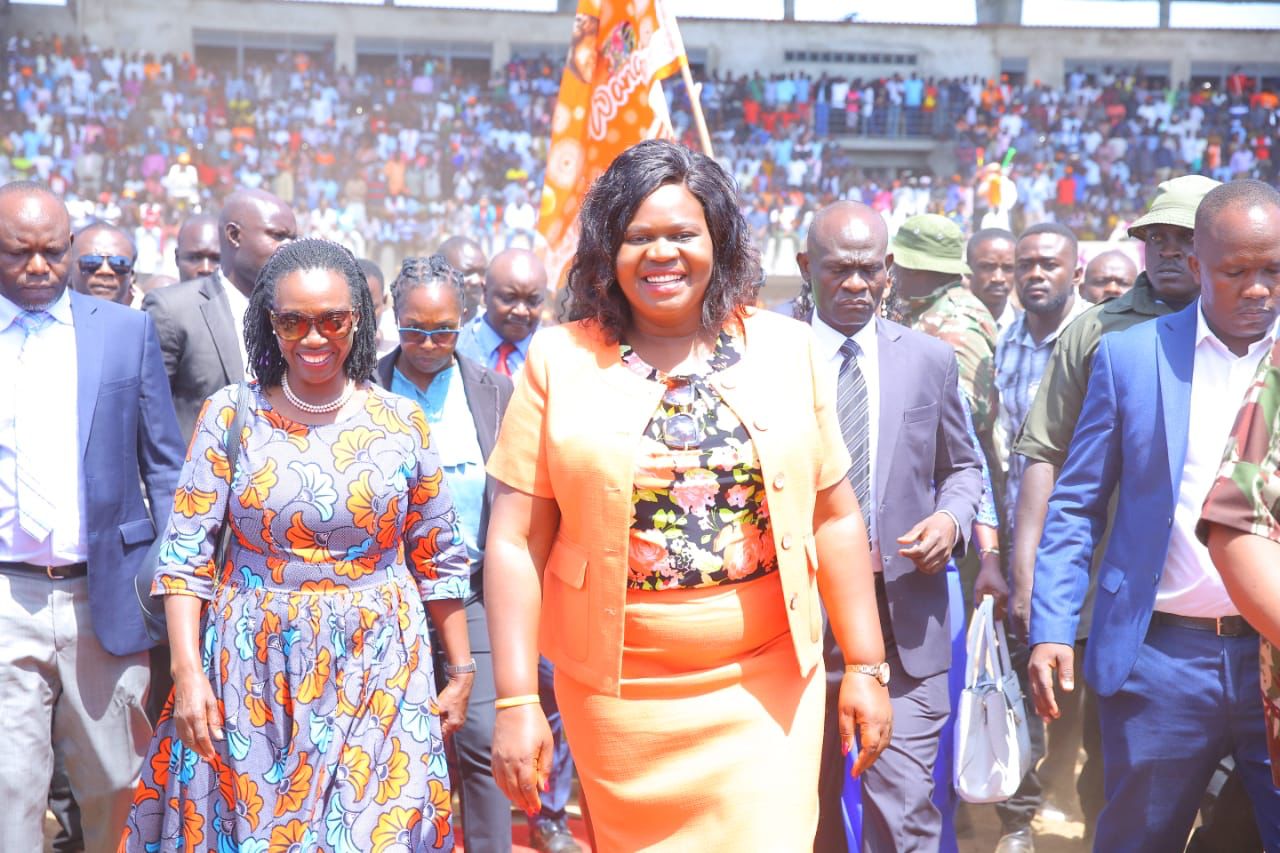 The August 9th 2022 election in Kenya has come and gone…or has it? Truth be told, a considerable number of loose ends remain and as several parties wait for their day in court to challenge outcomes and the procedural integrity of the election, there are several takeaways whose analysis the country, region and indeed continent might benefit from.

There was a lot of anxiety as the election approached both from within and from the international community and rightfully so; Kenya has had some extremely tumultuous polls in the past.

2007, 2013 and 2017 were all marred with violence, accusations of voter manipulation and other electoral malpractices. The country was brought to a near standstill and the economy suffered a brutal shock. It is no surprise therefore that there was apprehension as August 9th drew closer. The election was peaceful.

There were of course issues such as extremely underwhelming voter turnout and worrying apathy, especially with younger voters but compared to the previous election, this was a peaceful and well-organised process (of course pending revelations soon to be heard in court).

As a country, Kenya qualifies as a trendsetter in several aspects. Kenya has had a free market economy since independence and this is the reason why it has one of the most vibrant private sectors in the region. The fashion and technology industries in Kenya also stand out in East Africa.

Dubbed the Silicon Savannah, the ICT industry in Kenya has made laudable strides and is steadily growing, creating jobs, especially for the youth and contributing immensely to the country’s GDP.

The August 9th polls brought about another first for the country; a record number of female leaders have been elected to office.

To break it down we now have twenty-six female members of parliament (23 in 2017), three female senators and seven female governors (3 in 2017). The presidential candidates had three women vying for the deputy president position, this is also a stark difference compared to previous years.

In a country where politics has remained predominantly a male affair and where parity has not received the urgent attention it deserves, this is a new wave that is set to improve the state of affairs and spur more conversations regarding gender equality woes in the continent.

The first female Chief Justice in the country is set to hear the petitions which were filed following the 9th August elections. Kenya has had a history of politicians meddling with the judiciary to get judgements that are favourable to their political ambitions.

The world is watching to see how Justice Martha Koome will handle the petitions before her. Since being appointed to office, Justice Koome and her court have already quashed constitutional changes proposed by the very president that appointed her.

The Chief Justice alongside six other Justices is set to make a ruling that will either impede or facilitate a peaceful transition of power in the country. Her independence and fairness is on trial in the eyes of millions of Kenyans no matter their political leaning.

Even though many women vied and won seats in the August election there were many obstacles and hurdles to overcome. Some women publicly received ridicule and chauvinistic comments regarding their standing in society and their ability to run for office.

Raila Odinga, a former political prisoner and the leader of the opposition in Kenya chose Martha Karua as his running mate after he chose to take a stab at the presidency yet again.

His decision was seen by many as a great political move and earned him applause not just from Kenyan women but from the world over. However, upon fronting Martha (a formidable lawyer, former minister and seasoned politician) as his running mate, William Ruto his opponent and currently the president-elect, made derogatory comments referring to Martha as ‘that woman’ with many on his team alluding to the fact that she was unfit because she is a single mother without a spouse. In this day and age, it is most unfortunate that women seeking leadership are put down by men over such trivialities.

Many women in this year’s race complained about being threatened by their male counterparts, inability to source adequate campaign funds, verbal and psychological abuse as well as insecurity especially when venturing out to campaign.

These problems were not experienced by the men seeking similar positions and even though some of the women ended up winning, it points to the patriarchal chokehold that still has the country’s gender parity aspirations held at ransom.

Doing away with misguided perceptions

The political environment in the African continent is rapidly changing and the business as usual sceptre is fast being torpedoed in several countries.

The situation in Kenya is no different. Outdated and retrogressive ideas that have been the norm are fading away as the political space goes through an inevitable evolution. The words of former President Thabo Mbeki aptly describe the need for a system overhaul:

Africa has no need for the criminals who would acquire political power by slaughtering the innocents as do the butchers of the people of Richmond in KwaZulu-Natal. Nor has she need for such as those who, because they did not accept that power is legitimate only because it serves the interests of the people, laid Somalia to waste and deprived its people of a country which gave its citizens a sense of being as well as the being to build themselves into a people. Neither has Africa need for petty gangsters who would be our governors by theft of elective positions, as a result of holding fraudulent elections, or by purchasing positions of authority through bribery and corruption. The thieves and their accomplices, the givers of the bribes and the recipients are as Africa as you and I. We are the corruptor and the harlot who act together to demean our continent and ourselves. The time has come that we say enough and no more, and by acting to banish the shame, remake ourselves as the midwives of the African Renaissance.

The grossly uninformed idea that a single woman (not married) or a single mother cannot be a leader or hold political office is an unfortunate opinion held by men who are supposedly educated and in ‘good standing’ in our societies.

It is time that leadership and personal and or private matters are separated. Leaders must be judged on their integrity, their track record or performance in office and a demonstration of their ability to do so if they have not been in such positions before.

The August election also brought to the fore the issue of age that has long been an impediment for many women (and men) to vie for political office. Linet Chepkorir made headlines when she won the Bomet County Woman Member of Parliament post.

At just 24, Ms Linet has disproved naysayers and set an example that should be replicated in the country and Africa. Her victory has been viewed by many as being threefold; she is a woman, she is young and she is not wealthy.

Politics and campaigns during the electioneering period are a very expensive affair. She did not have the extensive resources others may have had yet she still succeeded in landing her first job (as a county representative) since graduating last year.

The August election was a sensational one in many aspects. Many political giants fell. Several aspirants from humble backgrounds won. Women were more emboldened and they came out in good numbers to vie against their male counterparts.

Martha Karua has taken centre stage in the elections and whether or not the Supreme Court rules in favour of honourable Raila Odinga, she will have made history and turned the wheel one more time towards resolving the numerous gender issues in the country.

One is left to wonder if this election was a classic case of discarding the insane method as put forward by Einstein; doing the same thing over and over and expecting a different result, or just an accidental but delightful step in the right direction for women in the continent.