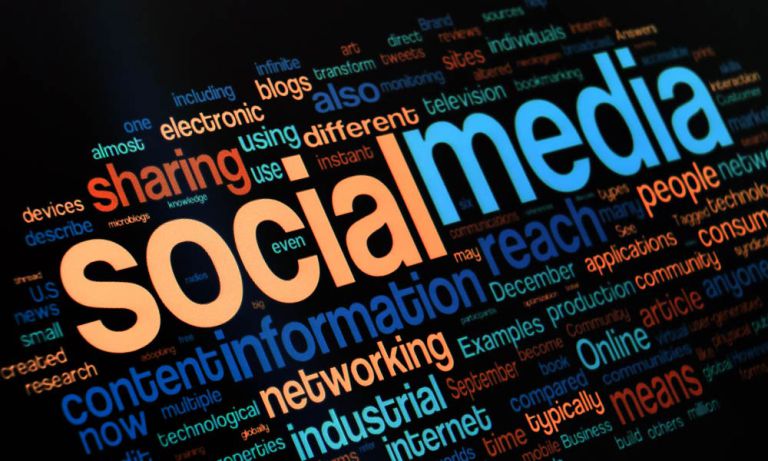 In this 21st Century, no government that subscribes to principles of good governance – including the respect and promotion of universally accepted standards of human rights – should deliberately enact laws and execute policies that serve to expand the digital divide and silence free speech online.

Uganda’s government is, insidiously, doing exactly that. After using teargas and brutality to thwart dissenting voices offline, Uganda is taking steps to use unfair tax practices to frustrate expressions on online spaces.

On March 12, 2018, President Museveni penned a strongly worded letter to the Minister of Finance over what he described as, “the lack of seriousness in tax collection.” In the said letter, he proposed a new tax of a daily fee (Ugx. 100) targeting social media users who share “opinions, friendly chats” and “insults” apparently to “cope with the consequences” of such speech – read dissent and critical opinions.

Efforts are already underway to introduce the tax – a daily tax of Ugx. 200 for every user. For context, Airtel Uganda, for example, offers daily mobile data of 40MBs at a cost of Ugx. 500. Many Ugandans hardly use 40MBs on a daily basis.

In the Exercise Duty (Amendment) Bill, 2018, the proposed law defines “over the top services” as:

“transmission or receipt of voice of messages over the internet protocol network and includes access to virtual private networks but does not include educational or research sites prescribed by the Minister by notice in the Gazette.”

In essence, if the law is passed, the government will list websites that are exempted from attracting the tax and any that falls outside the bracket – which will include social media and VPN sites – will attract the daily tax.

Some pundits have opined that this is a fair attempt at widening the government’s tax base. How do you expand the tax base by taxing a production venture that is of a public good nature? We cannot tax ourselves into prosperity.

Sharing ideas and opinions – however basic or dissenting they may sound – does not make the interactions purposeless. The benefits of social media platforms are endless – from providing new spaces for expression, participation, mobilisation, triggering innovation to supporting SME advertising.

And, no; Facebook did not tax the users; it generated the money from advertisers. The power of internet use – whether social or economic – is in the numbers. To harness its potential, you deliberately have to take steps to lower costs to encourage universal access.

The government is therefore either missing the point or deliberately taking action to escalate the digital divide and in so doing; silence dissent, promote economic and social inequality with regard to access to and use of communication technologies.

Under the guise of national security, Uganda’s government has, in the past, demonstrated its discomfort with dissent online out of sheer paranoia or urge to silence critics.

For instance, on February 18 (block lasting four days) and May 11, 2016, through the Uganda Communications Commission, the government ordered spineless telecommunication companies to disable access to social media services in a blanket shutdown. The president later noted that the sites were taken down as a temporary measure to stop some people from using social media as a pathway for “telling lies.”

This action is being challenged in the High Court by Unwanted Witness Uganda where the Media Legal Defence Initiative (MLDI) applied to intervene as amicus curiae. MLDI has in the past provided input to courts on a range of international law issues as they pertain to the internet and online communications before the African Court on Human and Peoples’ Rights (ACHPR) and the Community Court of Justice of the Economic Community of West African States (ECOWAS).

The government has repeatedly reaffirmed its position on filtering content on social media platforms to curb what they often describe as abusive speech with media reports noting that Uganda receives technical capacity support from the Chinese government to monitor and prevent “social media abuse.” The extent of the filtering is not very clear.

Social media users also continue to be arrested for their critical posts on Facebook and WhatsApp under repressive provisions such as “offensive communication” under section 25 of the Computer Misuse Act.

In so doing, the government has in the past repeatedly violated its negative obligation of not interfering with free expression online. Now, it’s going on the offensive by taking steps to frustrate its positive obligation of promoting access to the internet for all.

Inspired by China’s WeChat, Uganda government has mulled over the ideaof creating state-owned social media platforms to promote “local content” to replace what they describe as “content produced by foreign developers.”

Whereas well-intentioned innovations are welcome, its apparent that if such apps were ever created, Facebook, Twitter, WhatsApp and other foreign social media apps would be blocked or made costly to access.

It’s worth noting that China’s WeChat, notwithstanding all its positives, has strong censorship provisions and very concerning interception protocols that cannot ideal in an open society. The app, for example, allows Tencent – the developer – to access all text messages, users GPS locations, and contact books of users.

In this modern era, it is impossible to attain the full realization of freedom of expression without promoting access to the internet for all.

The government has a positive obligation to ensure that people have access to the internet. It is sad that not only is the government letting market forces to dictate the cost of internet access but is, in fact, taking steps to increase the costs and make social media sites more costly to access.

Access to the internet should be viewed as a public good and not a luxury commodity.

We should be discussing how we should move towards universal internet access and how we can advance freedom on the net to make it more meaningful for all people.

The idea behind the recent reduction of data costs by service providers is what we need to encourage. Airtel Uganda’s slogan, for example, is “Internet for Everyone” in their advert for 40MBs at a cost of Ugx. 500. We cannot afford to make liberating technology a class service for a privileged few.