Home » Democracy » What is happening in the Kingdom of eSwatini?

What is happening in the Kingdom of eSwatini? 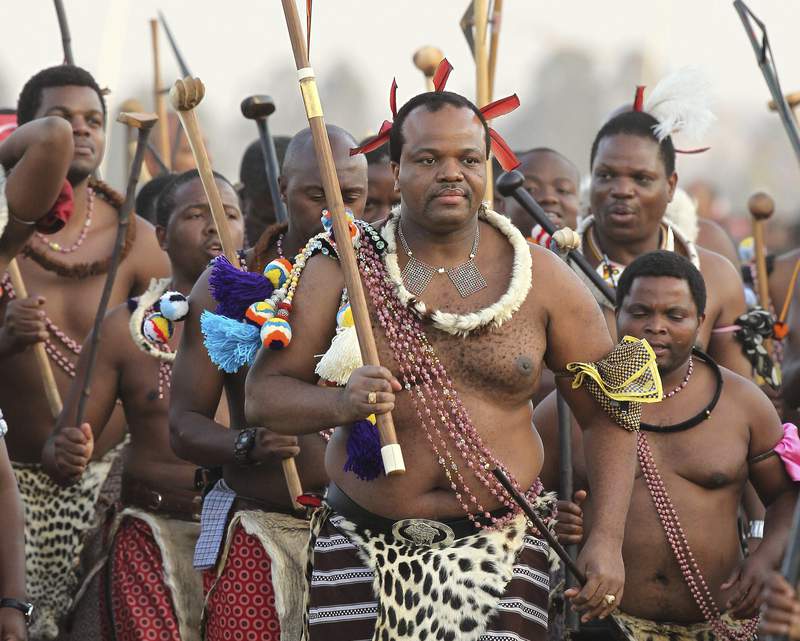 Over the past few days, the continent’s last absolute monarchy of eSwatini has been rocked by political instability due to protests by communities demanding democratic reforms. There is no doubt that the kettle is boiling up in the tiny Kingdom and thus calls for a swift intervention particularly by SADC before the situation gets out of hand.

What triggered the protests?

The protests started on Friday (25 June 2021) and Saturday were triggered by the call for political reforms and the demand for people to elect their prime minister, the King elects the prime minister. The call for reforms where mainly by two brave Members of Parliament Mduduzi ‘Magawugawu’ Simelane and Mduduzi Bacede Mabuza, who moved the motion for the democratic election of a new Prime Minister as opposed to the appointment of a new Prime Minister by the King.

Thus, when the Acting Prime Minister Themba Masuku on behalf of the King declared marches to deliver petitions illegal and the National Commissioner of Police William Dlamini warned police would show ‘zero tolerance’ and ‘unleash the full might of the law’ against anyone defying the ban. Unrest followed as the petitioners resisted the declaration by the Prime Minister and until today the whole country has been plunged into chaos as citizens are now calling for wholesome reforms and the end to monarchical rule by King Mswati III. Reports were flying around that King Mswati might have fled the Kingdom following the unrest, a statement which the government has denied and dismissed as false.

Where are we coming from?

Democracy is alien to the Kingdom of eSwatini following the ban of political parties in 1973.

The Swazi parliamentary system – known as Tinkhundla – was established in 1978 by the previous monarch to replace multi-party elections imposed by the British at independence. In an attempt to respond to accusations at home and abroad that Tinkhundla is not democratic, the current ruler King Mswati III recently rebranded it as a “monarchical democracy”, where the king supposedly rules together with his people.

Political parties are not allowed to participate in the elections. Candidates run for the House of Assembly in their capacity and cannot represent political organisations. There are 55 constituencies; each of them is composed of several chiefdoms. The nomination process for candidates takes place at the chiefdom level by a show of hands, under the eyes of the local chief who can exert considerable influence over the choice of nominees.

When his father, King Sobhuza II died on 21 August 1982, Mswati was selected to be the next King at age of 14. For the next four years two wives of Sobhuza II, Queen Dzeliwe Shongwe (1982–1983) and Queen Ntfombi Tfwala (1983–1986) served as regent while he continued his education in the United Kingdom, attending Sherborne School (International College) before he was called back to ascend to the throne. He has come under fire for his expensive tastes and spending when most inhabitants live below the poverty line.

What is happening now?

Despite the reports that Mswati has fled, the Acting Prime Minister has also dismissed as false reports that King Mswati III has fled the country. He appeared in a video re-assuring the nation that the King was in the country and working with the government to advance the kingdom’s goals. The government has since deployed the army to quell the protests but the protesters have vowed to escalate the fight until their demands are met. There are reports that the government shut down the internet yesterday and introduced a curfew and people are not allowed to be on the streets from six o’clock in the evening and five o’clock in the morning.

What needs to be done?

Sanity has to be restored in eSwatini and the security forces must stop brutalising citizens who are exercising their democratic rights. The security forces must exercise restraint when dealing with the citizens who are protesting. The soldiers have no business in civilian affairs and they must immediately return to the barracks. SADC must immediately step in and initiate a dialogue process that should involve all stakeholders. A SADC initiated dialogue is necessary because as it stands there is a power vacuum in eSwatini which might create conditions of it being hijacked particularly by the military as we have witnessed in many parts of the continent resulting in a false transition. For long the people of eSwatini have been living under fear because of Mswati’s Tinkhundla system which has seen dozens of political and human rights activists either being jailed, killed and exiled. Therefore, the people of eSwatini must remain defiant, resolute and united until the monarch has fallen to pave way for democratic reforms and a peaceful transition. 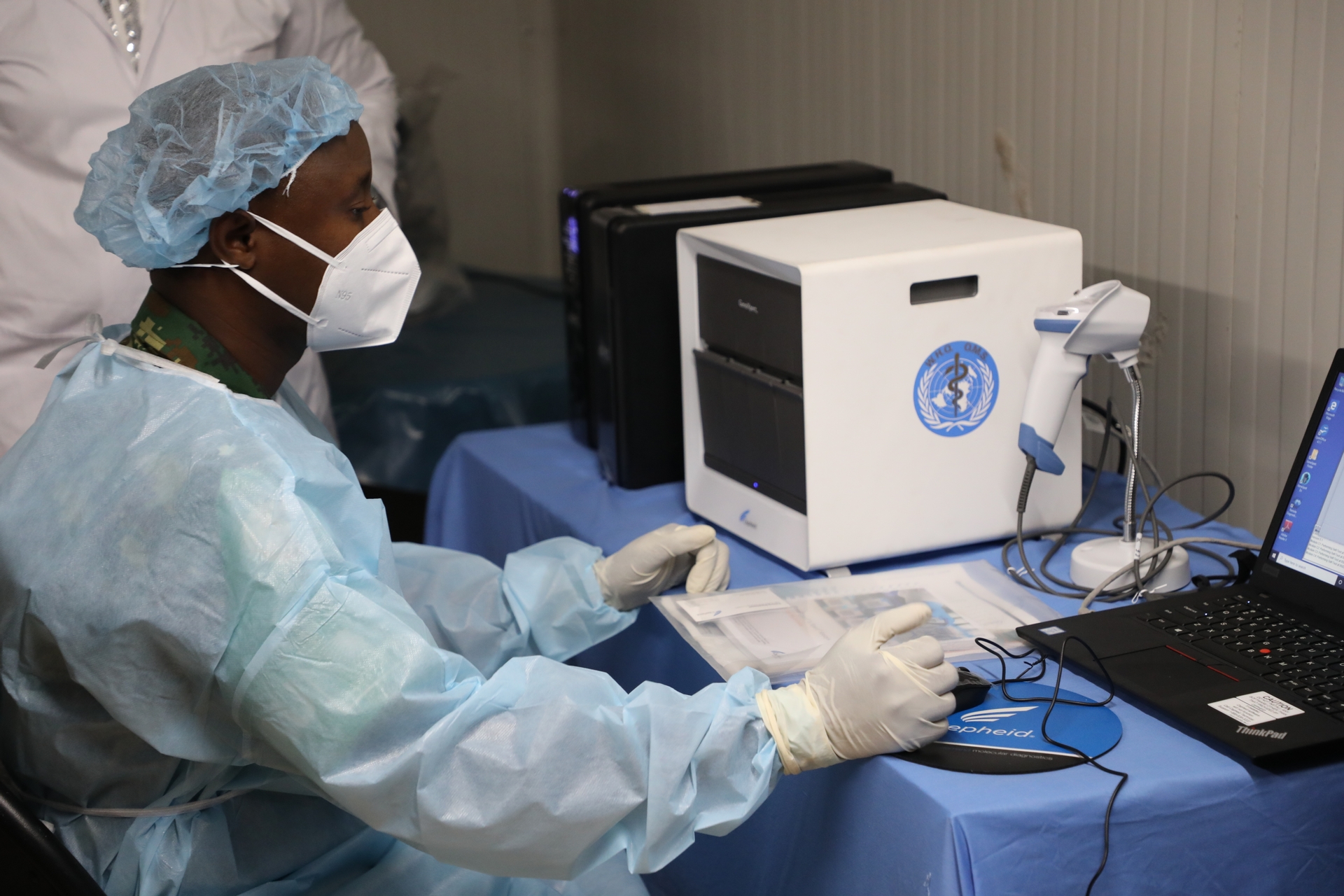 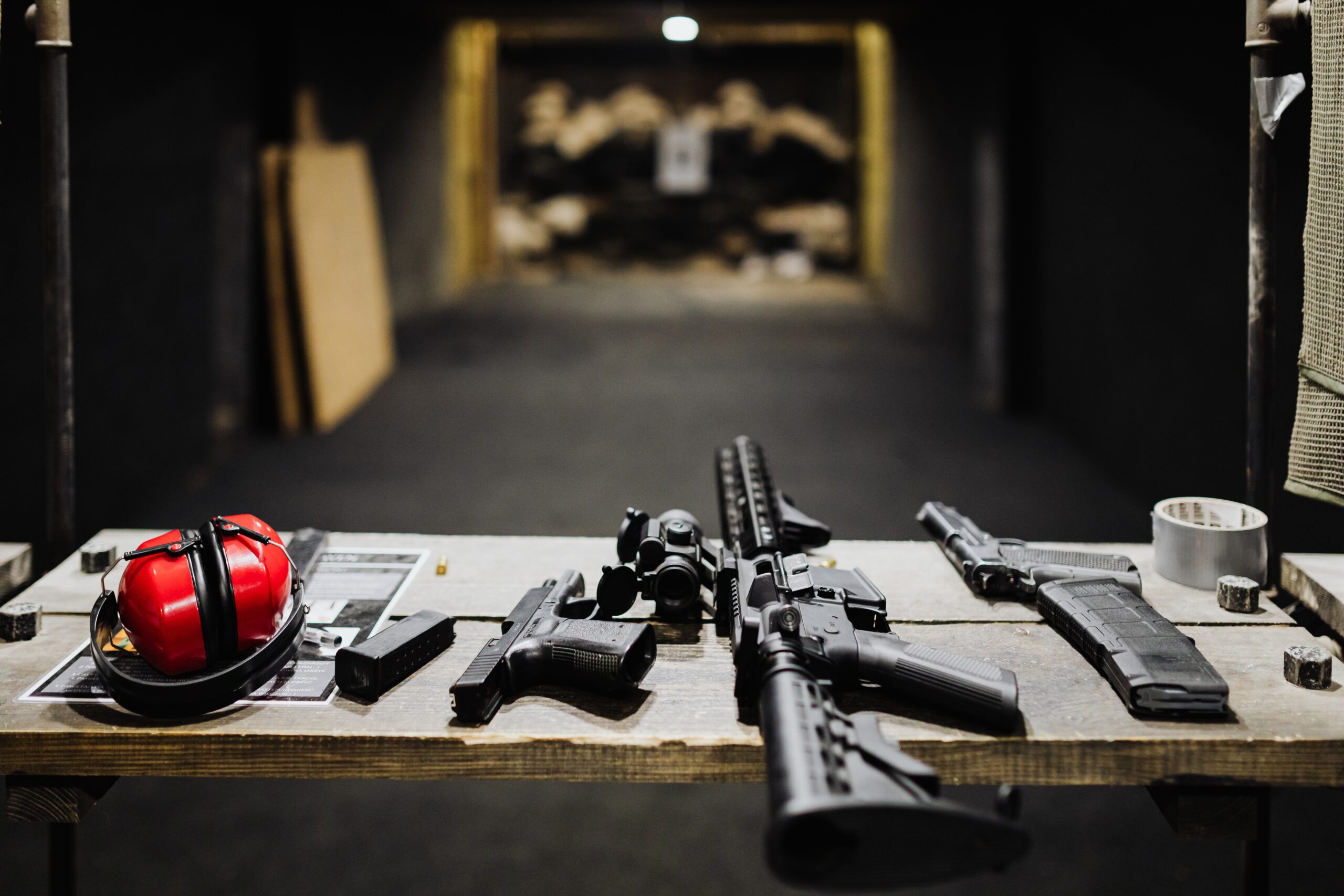 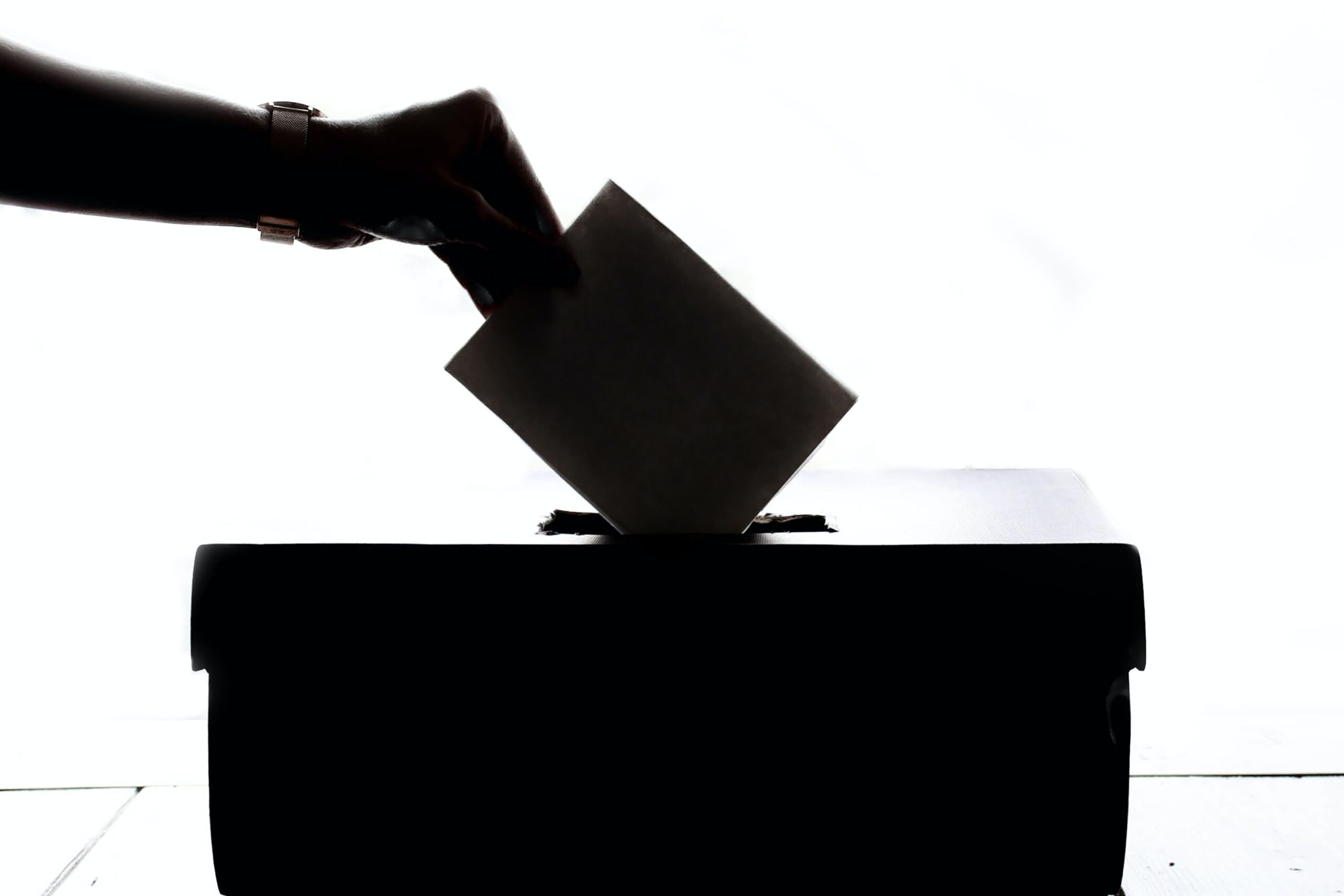