Home » Democracy » What Young Zimbabweans Have Lost, And Continue To Lose

What Young Zimbabweans Have Lost, And Continue To Lose 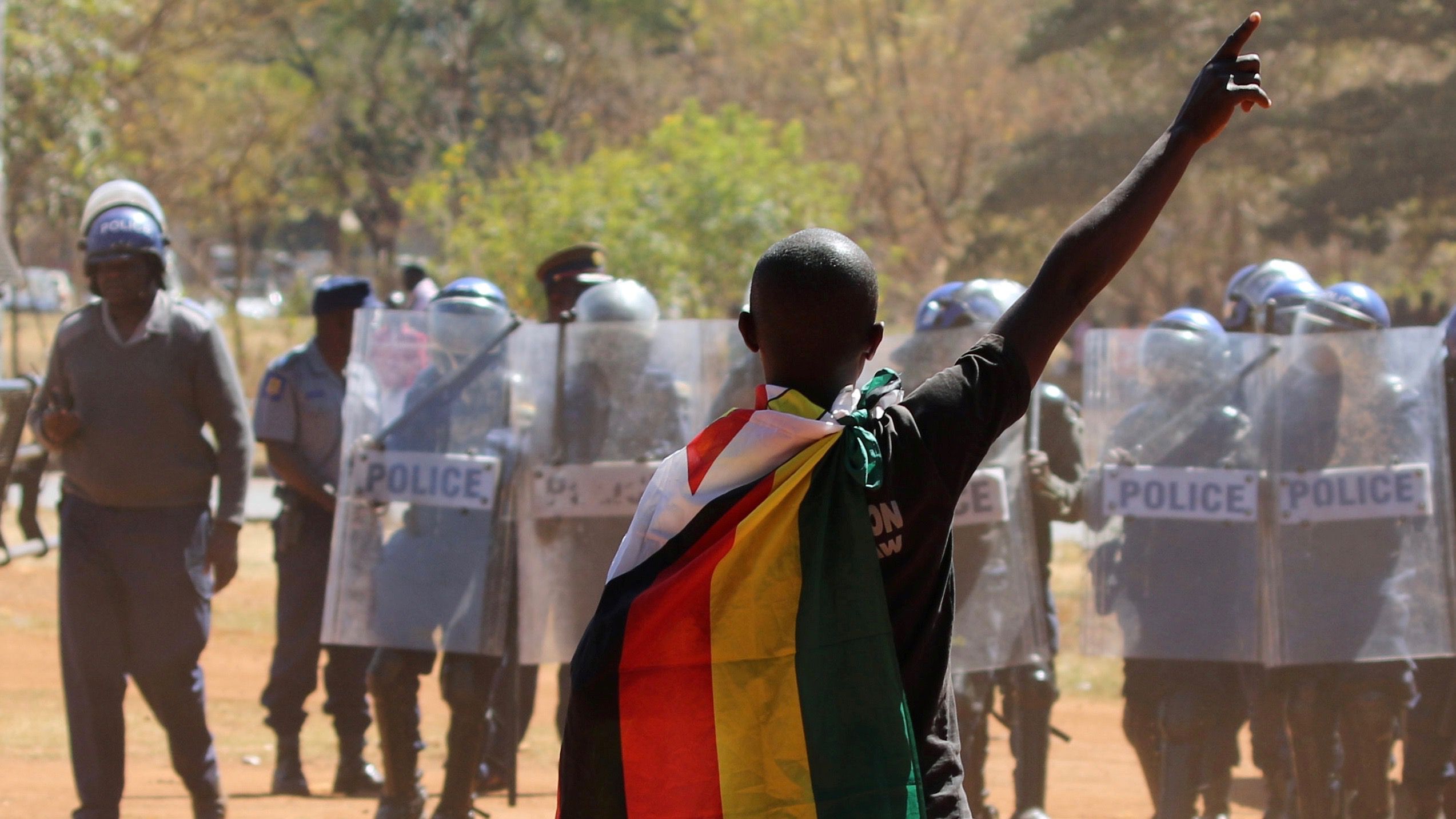 Last month, I bumped into an old acquaintance whom I’ll call Timothy (not his real name) for the purposes of this article. Timothy is in his late 20s or early 30s, and it had been over five years since we’d last met or spoken. So a natural curiosity came over both of us to know what the other had been up to during this long period.

“I thought you were in South Africa!” I exclaimed. In our last conversation all those years ago, I remembered him talking about moving over there to pursue a degree and work.

Indeed, Timothy had left Zimbabwe for South Africa. But things had not turned out as he had wished. Finances were tight so tuition and living costs were impossible for him to meet in the absence of some sort of scholarship; and securing official status through a visa or permit was just as difficult. Added to this was the social and financial pressure of living with one of his older siblings trying to raise a young family.

In the end, what was supposed to be a concrete life plan broke down into many months of anxiety and uncertainty.

Like many other young Zimbabweans, Timothy was forced to ‘make a plan’, hustling his way through odd end jobs in Johannesburg, burning out and finally deciding to return to Zimbabwe.

What struck me as we continued to talk was how familiar Timothy’s story sounded; not because he had ever told it to me before, but because it is the story of so many young Zimbabweans whose life goals, dreams and responsibilities have been forced into drastic alteration as a consequence of our protracted national crisis.

Back home in Zimbabwe he told me he was now working two jobs, both of which were physically exhausting, but which he was forced to keep because, as he put it, “The bills won’t pay themselves.” Besides he’d seen for himself that sometimes, the grass isn’t as green as it appears on the other side of the thorny fence.

Unmarried with no children, and still living at home, you’d like to believe that financial costs for Timothy would be limited to a few necessities and wants. But that is far from the reality of a demographic of Zimbabweans who have all too quickly been forced from adolescence into later stage adulthood, caring not only for themselves but also younger siblings, parents and any extended family members whose need one is deemed capable to take on.

This phenomenon is by no means new. A typical black Zimbabwean narrative of the colonial era, and early independence, usually includes a first of some sort; a first child in the family to get a diploma or go to university or get decent formal employment. And by virtue of being first to attain such a status, such person would then shoulder much of the financial responsibility to elevate the rest of their family members to a similar position.

The difference, however, between then and now bears deeper analysis. Whereas in the past, incremental development (in the context of hard work and often some form of privilege, usually educational) was something that could almost be guaranteed, this is no longer the case today in a Zimbabwe rife with uncertainty.

Here, I’ll use a personal example. My grandfather (my mother’s father) was a school teacher as far back as the 1940s. As a result, my mother and her siblings enjoyed a higher standard of life to that of many of their peers, not only in terms of access to resources, but also in terms of career and life aspirations and options. A case in point is my mother, who became a journalist long before this was perceived to be a credible professional goal for Zimbabwean women (well, you might even argue that such perception persists even today). So by the time I was born, my options in life had been significantly expanded; as a beneficiary of this incremental privilege, my quality of life was higher than that of each generation that had come before me.

But if I had a child today in Zimbabwe, I couldn’t honestly guarantee that I could offer this child the same quality of life that I enjoyed. In fact, it seems inevitable that such a child would not have as good a life as I did in my childhood and adolescence. Or if I were to try to ensure this, it also seems inevitable that I would have to work twice as hard as my parents to guarantee such a lifestyle. In essence, to guarantee future generations a life as decent as – or better than – your own (and even the decency of our lives has a cut-off point somewhere in the late 1990s and early 2000s), you now have to work twice or thrice as hard as your parents. And coupled with this extra work, ironically, is the fact that there are high chances that you are also having to take care of those same parents who raised you as a result of the loss of financial security our nation’s older generation has suffered.

And that is retrogression, for it negates all the work that has been done by earlier generations. Whereas young Zimbabweans should be building on the work of past generations, they are effectively left starting all over again. And this time, with no certainty or guarantee that the investments they are making into their families will actually translate to financial independence.

Timothy’s story is familiar because it is the story of the young couple in the UK or US that can’t invest in long term plans because they each have a string of siblings behind them that they are supporting through their education, and most likely their unemployment too. It is the story of the many university graduates who have gaping voids in their CVs where a vibrant employment history should exist. Timothy’s is the story of so many young Zimbabweans stuck in toxic jobs, environments and relationships because all responsibility has prematurely fallen on their shoulders; and the only way they can see to make ends meet is to painfully endure.

What this is doing to young Zimbabweans, who will inevitably be the inheriters of this nation at some point, is orienting our outlook to one of lack, of strife, of fear, of burdened responsibility. As one of my friends recently said to me, there is now a large population of Zimbabweans who have made a premature transition from adolescence into full-time ‘adulting’ responsibility without ever enjoying the feeling of some sort of financial and social independence that usually comes with young adulthood. Unlike a generation just before them, they have also never really known what it’s like to save money and plan their lives with the faith that their economic environment will not betray them.

This then begs some important questions.

What sort of leaders, innovators and dreamers will this generation represent for Zimbabwe’s future? What does such protracted trauma do the psyche? And how may it manifest in generations to come after us?

It is inevitable that given the prolonged nature of our almost 20-year-old Zimbabwean crisis, the effects thereof will be felt for at least 20 more years (regardless of whatever socio-economic changes could take place), and even more. Trauma is not magically erased by a change of circumstance.

For nations are not built, and rebuilt, with material inputs and tools alone.