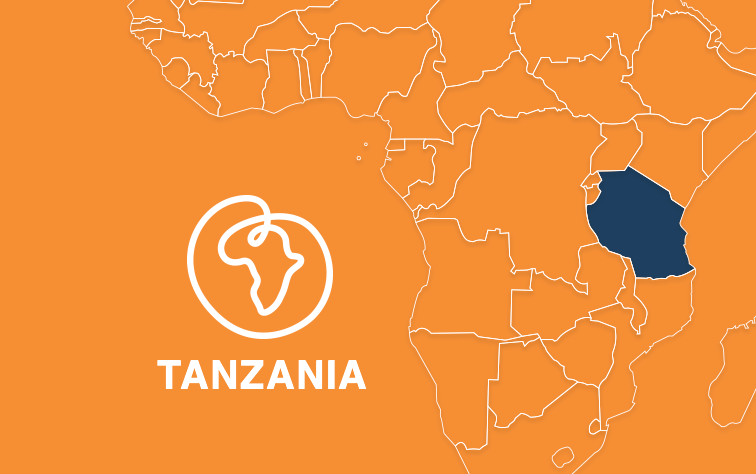 Just before the General Elections in Tanzania on 25 October 2015,  Mathew Bukhi wrote the reflections below on an article – and email – entitled ‘Why the CCM won’t lose: the roots of single-party dominance in Tanzania’:

I found one journal article, with a title similar to this email’s subject, very interesting and timely.

The author, Melanie O’Gorman, is an Assistant Professor in the Department of Economics at the University of Winnipeg in Canada. Her research is in the areas of economic development, education and macroeconomics, and she has done fieldwork in Pakistan and Tanzania.

In the paper, Melanie provides an empirical investigation of the factors contributing to single-party dominance in Tanzania. She discusses the dominant reasons for CCM support, as well as the characteristics of farmers who are more likely to support an opposition party. She provides the analysis and arguments based on farmers’ perspectives of politics and CCM’s dominance. She concludes by providing possible policy options for enhance political competition in Tanzania.

In the introduction part: she provides some conceptual background to her main argument. She links the progress of democratisation and economic liberalisation of the 1980s; where most commentators were envisioning competitive political landscape in Tanzania after the reforms. She then writes on her methods, showing how she undertook qualitative and quantitative analyses of voting behaviours amongst farmers in Tanzania. “The qualitative analysis reveals a sense of nostalgia for the CCM, gratitude for the CCM’ s maintenance of peace, satisfaction with the CCM’ s performance during one-party rule and a sense that the CCM is the party that identifies the most with farmers’ concerns”.

Her empirical analysis shows that “access to newspapers or radio make a farmer more likely to support an opposition party”; and farmers are more likely to oppose the CCM the lower their subsistence consumption, or the higher the value of their capital equipment. She also argues “the majority of rural citizens in Tanzania are loyal to the dominant Tanzanian party, in the absence of any material benefits stemming from that loyalty”.

The broader goal of her article was to explore the puzzle of rural neglect in Tanzania. Whereby, the rural neglect manifests itself in forms of: relatively poor public services when compared to urban areas; and “relatively lack of budgetary support for the agricultural sector”. She was therefore interested to identify “reasons behind rural support for the CCM amid rural neglect, and therefore sheds light on factors contributing to a lack of responsiveness to the rural sector on the part of the Tanzanian government”.

What captured me the most in her part is two tables – table 6 and 7 – which present reasons for CCM and opposition support respectively.  In the table number 6, Melanie illustrates the top reasons for CCM support, which are:  “they performed well during one-party rule, they are the only strong party, they have maintained peace, they identify with farmers and they brought us independence”. And then she provides six hypotheses that she tested to build her argument. For table number 7, she argues that reasons for opposition support “were mainly based on practical rather than ideological grounds”.  For example, half of those supporting an opposition party cited a reason related to rural neglect – that the opposition party they support was concerned with poverty, development or farmers’ concerns. Other reasons put forward suggest that there is confidence in the abilities of opposition parties – farmers thought such parties are strong, have good policies and could provide a stable economy.

In her conclusion, she claims, “while many rural Tanzanians are indeed shouldering the burden of economic reforms, such a burden is not straining their loyalty to the party enacting the reforms. A lack of a strong alternative among the political parties seems to be a prime reason for this loyalty, as does a sense of nostalgia for the party which brought them independence and which has maintained relative peace”. She says with such loyalty, CCM takes the rural neglect for granted knowing that it has strong support from rural people [mostly farmers]. Melanie claims this is due to the fact that farmers’ support to CCM is “ideological factors – an inherent loyalty or nostalgia for a party that helped to bring independence to the country, which has maintained peace, and which historically supported farmers”.