Home » Democracy » Will Ghana shine once more as a beacon of democracy in Africa?

Will Ghana shine once more as a beacon of democracy in Africa? 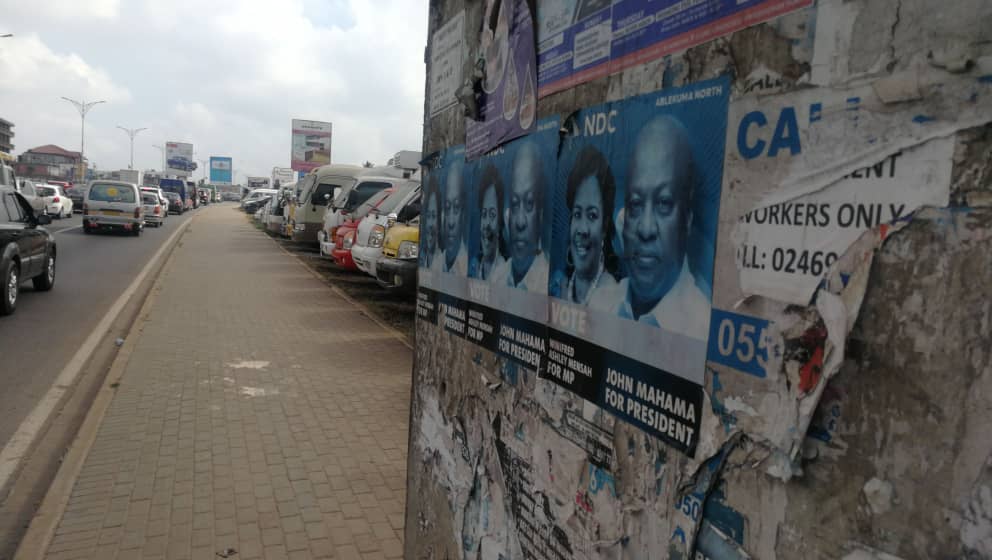 Across a continent wrought with several instances of violent elections, the West African nation of Ghana stands apart from its peers as a beacon of burgeoning light in the democratic arena.

Since her return to constitutional rule in 1992 commencing the Fourth Republic, the black star of Africa has hoisted itself and demonstrated steady growth and maturity in its body politic, albeit instances marred by isolated cases of conflict during polls. Nonetheless, what has become clear over these years is the resilience of the nation and her people to continually carry the torch of democracy above dissent and degeneration into any form of aberration.

At the birth of the Fourth Republic, the National Democratic Congress (NDC) and the New Patriotic Party (NPP) have strategically positioned themselves to become the two most dominant political parties arguably splitting the vote of the electorate between them.

On Monday, December 7, 2020, Ghana heads to the polls for the eighth time once again as it’s done every four years since the coming into effect of the fourth republic. This election is particularly interesting because the main opposition candidate, Mr John Dramani Mahama of the NDC is the immediate former president whereas the incumbent, Nana Addo Dankwa Akufo-Addo of the NPP has contested and lost twice, first against the late former President, Prof John Evans Atta Mills in 2008 and Mahama in 2012.

It’s also the first time a major presidential candidate has a woman as his running mate. Prof Jane Naana Opoku-Agyemang who was at one time a minister in charge of education is Mahama’s running mate in the Monday election.

The current situation has an interesting dynamic since voters are confronted with the choice between a first time President and a former one seeking a comeback. The incumbent Nana Akufo-Addo, won the 2016 elections on the back of several ambitious promises including; free Senior High School education for all, One village One Factory, graduate youth employment, 1 constituency $1M, among others, whereas most argue that the former President, Mr John Mahama was kicked out because his tenure was saddled with several allegations of grand corruption including the famous Ford Saga.

Nana Addo has been heralded as a champion of his promises due to the implementation of most of his policies with the free SHS policy being trumpeted as supreme, although with some challenges. Ironically, his government has also been accused of alleged cases of massive corruption with the most recent being the Agyapa Gold Royalties Deal which has resulted in the resignation of the country’s first-ever Special Prosecutor. As expected, the opposition NDC is leveraging this as campaign ammunition to cripple any chance of re-election for the incumbent.

Ahead of the elections on Monday, the atmosphere has become charged evidently because a lot is at stake for these two parties. Several surveys including one from the University of Ghana, Legon, predicts victory for the incumbent. This is particularly noteworthy because, in the run-up to the previous elections in 2016, a similar survey from the University gave the same and the results after the polls validated their prediction.

Although there are some concerns about the threat of violence mainly due to the proliferation and activities of self-styled party-affiliated vigilante groups, security forces have assured voters and all citizens of their preparedness to maintain the peace and stability enjoyed over the years, before, during and after the elections. Ghana’s electoral management body, the Electoral Commission has also vowed to uphold the transparency and credibility of the polls, all the while respecting all COVID-19 protocols.

What is clear is that, come Monday, December 7th, the whole of Africa and indeed the world will have their lens focused on the Star of Africa. Our ability to choose our next leader through the ballot and not bullets will determine our deservedness of the much-touted beacon we hold in and for the Continent.