Home » Democracy » Will the real Samia please stand up?

Will the real Samia please stand up? 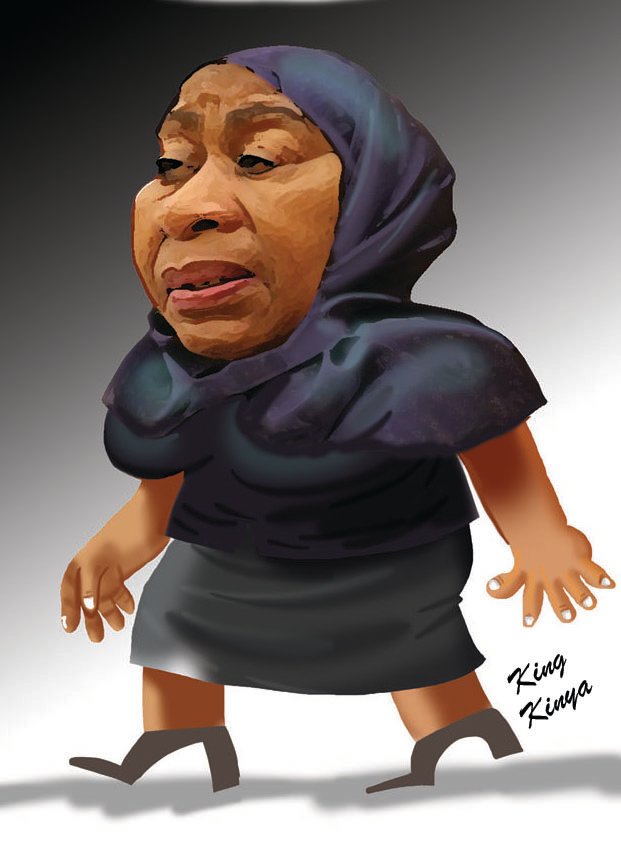 After a somewhat short respite of smooth sailing, warning signs are abruptly pointing to turbulent seas ahead.

Some fairly old challenges facing her new presidency include mounting demands for a new constitution and the lifting of political restrictions, economic slowdown, and the raging Covid-19 pandemic.

Many of these challenges are legacy issues inherited from her predecessors, especially John Magufuli and Jakaya Kikwete, but a hugely unpopular mobile money tax introduced by her government this month has backfired spectacularly, sparking a public backlash. 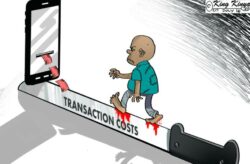 ‘A CHANGE IS GONNA COME’

In modern political history, the end of the presidential honeymoon period often gives way to stinging criticism, opposition, and even hostility. It appears history may repeat itself.

As the captain of the ‘MV Tanzania’ ship, she must now decide how to navigate through these potentially treacherous waters.

In her arguably impressive first 100 days in office, Samia articulated her progressive agenda of “blending change with continuity”.

She has continued to invest heavily in flagship infrastructure projects while making some improvements to foreign policy, the business environment, criminal justice, and freedoms to varying degrees of success.

Samia has won plaudits for re-engaging regional and global allies and beginning to restore Tanzania’s historical proactive commitments to international cooperation after her immediate predecessor generally stepped back from the world.

However, it is on the domestic front where she now faces her most pressing headaches.

While Samia has signaled a shift in the trajectory of the country away from politics of hate, polarization, and shrinking space for rights and freedoms, some members of her own party and government have pulled back against those reforms. 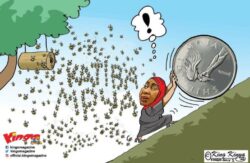 To stay the course and avoid being swayed perilously adrift by some of her own deckhands, the captain of the ship would need to titanically purge more than a few rebels within her crew.

A planned meeting with her opponents sooner rather than later would go some way towards de-escalating political tensions that are bubbling under the surface.

A political compromise is a logical solution to the impasse, but that’s easier said than done.

Therefore, cool heads are needed as both sides of the political divide will have to keep some of their more radical members in check.

Leading opposition figures must abandon their all-or-nothing stance while ruling party leaders should be willing to relinquish some of the power of the incumbency for the greater good of the country.

Amidst the chorus of calls for the adoption of a new constitution, Samia and one of her predecessors may have a date with destiny.

It was Kikwete who began the process for a new constitution under his administration, while Samia was vice-chairperson of the Constituent Assembly that debated and ultimately passed the disputed proposed constitution that is required to go for a referendum vote.

… but be not afraid of greatness: some are born great, some achieve greatness, and some have greatness thrust upon them.

I will speculate, rather prematurely, that Samia has the potential of becoming a great leader.

But in order to do that, she would need to stand up, take on some members of her own party and disrupt the status quo.

This article was originally produced by UDADISI. Illustrations were used by Udadisi with permission from the cartoonist King Kinya.