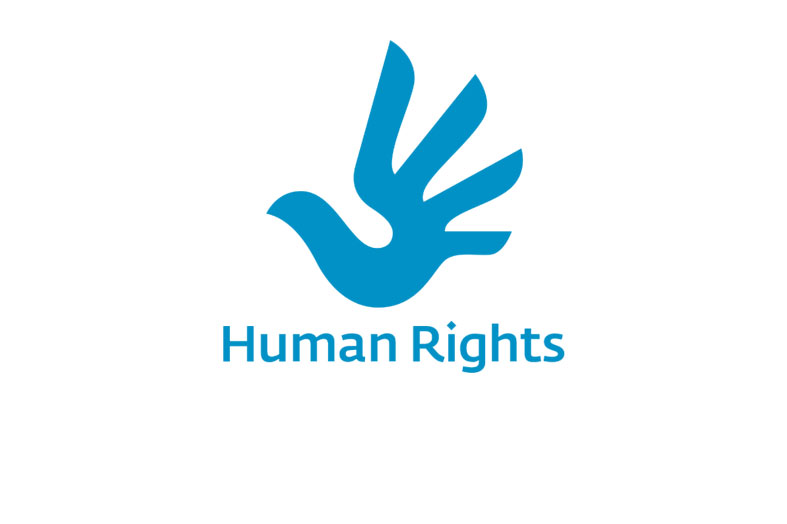 Zambia’s human rights record and standing continues to come under scrutiny on the backdrop of reports of escalating violations of some fundamental freedoms by the state. Last week the US Department of State released the 2015 U.S Country Report on Human Rights Practices in Zambia.

U.S Secretary of State John Kerry said the U.S government noted several instances in which Zambian government officials threatened to close, censor, or initiate legal action against radio, print, and internet media outlets over pieces considered to be critical of the president, government, or ruling party.

“During my ten-day visit, I will focus on the level of enjoyment of the rights of persons with disabilities in Zambia, in areas such as social protection, education, mental health, access to justice, and deprivation of liberty,” the human rights expert said in a statement.

“Given the current pre-electoral context in Zambia, I am also keen to assess how the right of persons with disabilities to participate in political and public life is being addressed in the electoral process, ahead of the general elections of August,” Ms. Devandas-Aguilar noted.

A human rights investigation report on mental health in Zambia undertaken by the Mental Health Users Network of Zambia and the Mental Disability Advocacy Centre MDAC published in 2014 documented a number of serious human rights violations including unlawful detention in psychiatric hospitals, unregulated use of seclusion and restraints in both conventional and traditional healing settings, and physical abuse and exploitation within communities.

These findings will be a subject of serious discussion by the high level visit. Persons with disabilities are anxious to voice out their concerns to the UN special rapporteur for poor implementation of government policy on disability and failure to translate progressive provisions in the Persons With Disabilities Act 2012.The poor human rights situation in Zambia is mainly a result of low awareness of human rights standards, limited financial and human resources and insufficient human rights advocacy.

The Special Rapporteur reports to the UN Human Rights Council and advises on the realisation of the rights of persons with disabilities word-wide, including by supporting Governments to identify good practices, opportunities, challenges and protection gaps in this area. Her work is guided by the Convention on the rights of persons with disabilities* and other international human rights standards.

The expert, who will visit the country at the invitation of the Government of Zambia, will meet with government representatives at national and local levels, as well as with organizations of persons with disabilities, other civil society actors, UN officials and international donors. She will visit the cities of Lusaka and Ndola.

The U.S. government in 2015 observed serious human rights problems in several areas in Zambia. The U.S. government also continues to be concerned over reports that police in 2015 used the Public Order Act to block opposition or other gatherings, citing a non-existent requirement for a permit to assemble, rather than legally required prior notification.

The 2015 U.S. Country Report on Human Rights Practices in Zambia also documented other significant human rights problems during the year in further detail. These included abuses by police, including reports of unlawful killings, torture, and beatings including Gender-based violence.

The abuses that the U.S government highlighted are the life-threatening prison conditions, arbitrary arrest, prolonged pre-trial detention and arbitrary interference with privacy.

They also expressed concern over displacement of landowners, Government corruption, Child abuse, trafficking in persons, and discrimination against persons with disabilities and minority communities and Child labor. The United States is however pleased to note the Zambian government’s increased support to the Human Rights Commission and the Prison Service Commission.