Home » Diplomacy » What does Brexit mean for Africa?

What does Brexit mean for Africa? 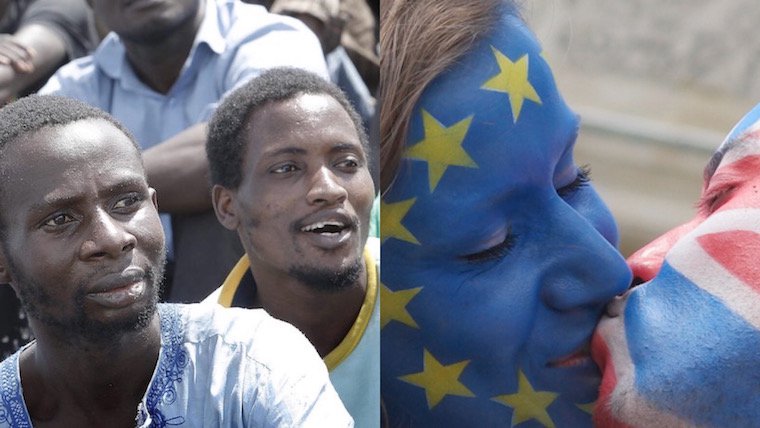 After Britain’s referendum and exit from the European Union (EU), a lot of questions have emerged about the possible implications Brexit may have for Africa. According to the BBC, if there is a “technical recession” in the UK then there may be a reduction in trade between African countries and the United Kingdom, which would have negative impacts on countries’ economies such as South Africa`s who have Britain as one of their largest trading partners.

There are further predictions made by business analysts that in case of a recession citizens of Britain will not be willing to spend as much capital on importing goods, in which case exports of African countries will decline causing problems for their citizens. The Kenyan rose growers are a prime example, whereby a fourth of all their exports that go to the EU reach the shores of England. CNN suggests that the Kenyan rose growers are part of the 90,000 Kenyans who are employed within flower farming; however, how they will be affected by Brexit is still unclear.

The future of African relations with Britain may not be as easy as a flip of a coin, however, on one side of that coin is a very beneficial future for many citizens of Africa, at least if your country is part of The Commonwealth. There are those who believe that with the United Kingdom out of the EU, the English may wish to make trade more accessible as well as movement of people easier with countries within The Commonwealth, many which can be found in Africa such as Nigeria and Tanzania.

Britain can benefit from The Commonwealth, that is according to the IMF predicted to have a larger contribution to the world’s economic output than that of the European Union by 2019, therefore, most certainly The Commonwealth has the potential to benefit Britain economically just as much as the EU. It is through these mutually benefiting relations between African countries and the UK that many citizens of Africa build their hopes of a brighter future with the British no longer in the EU.

On which side the Brexit coin will land is still unclear for many citizens of African countries, but one thing that you can be assured of, is that there will be drastic changes which ever side it eventually lands on.