Will Africa Miss The Obamas? 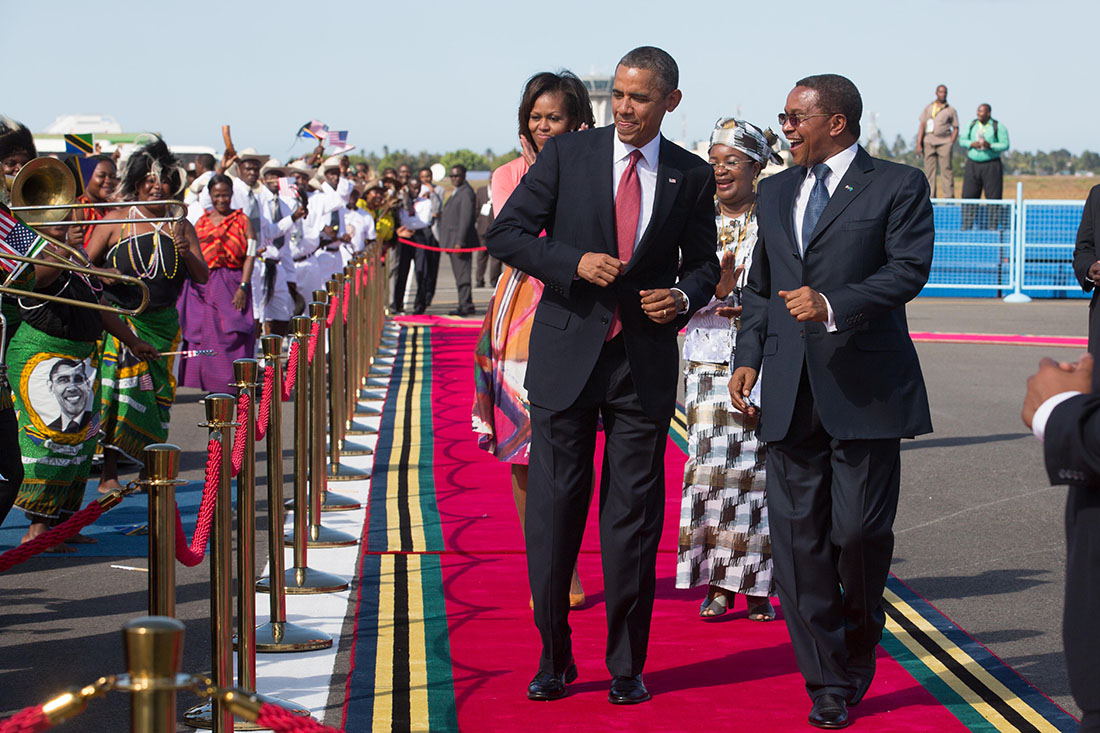 The Obama`s are getting ready to pack their bags to move out of the White House as Barack Obama is near the end of his journey as President of America. He has been in the White House for seven years and has made four state visits to the continent of Africa. The question is, will Africa be disappointed that there will not be a fifth?

2009 was the year that Barack Obama moved in to the White House, but also the year when China surpassed USA in trade relations with Africa. That did not hamper Obama from wishing to better relations between USA and Africa, for he visited Egypt and Ghana that same year. In Ghana he met with the now former president John Atta Mills to discuss sustainable development. He then came back to Africa in 2013, at the start of his second term whereby he was in Tanzania, South Africa, and Senegal. Obama`s encouragement for trade and business between USA and Africa should be applauded as he launched the `Power Africa` campaign that same year,which according to USAID “aims to provide 20 million households” in sub-Saharan Africa with electricity.

Barack Obama`s leadership should also inspire African presidents and citizens on the African continent. His humble nature and respect for the law should be embodied in African leaders, and his message which is quoted here from his speech in Addis Ababa, Ethiopia, during his final visit to Africa “Nobody should be president for life”, should echo through the school hallways, if not also the governments. Last year Obama embarked on what was to be his last visit to Africa, whereby he became the first American president to visit both Ethiopia as well as Kenya. In Kenya he talked of the importance to eradicate corruption, of gay rights, and the discrimination of women, which he was quoted saying “is holding you [Kenya] back”.

However, Barack Obama is not the only Obama that will be missed by Africa. Michelle Obama also stands up for girls rights all over the world. Michelle together with her husband started the `Let Girls Learn’ initiative which assists girls’ education in both Liberia and Morocco. In a CNN report Michele Obama had the following to say “We know that when we give these girls the chance to learn, they will seize it”.

It would be nice to say that the Obama`s have helped put this large train of Africa carrying more than 1 billion passengers on the right track; and that it will continue rolling, however, they will indeed be missed sitting in that locomotive room shoveling words of sustainability, stability, and Human Rights into the firebox to keep the train moving forward.