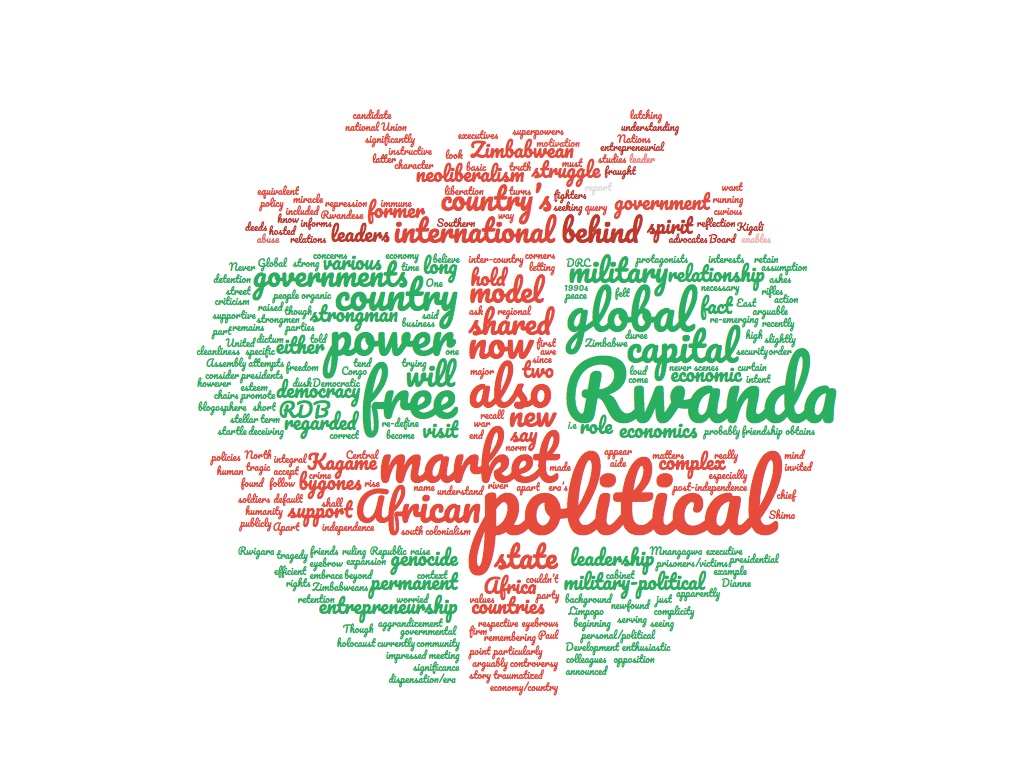 I have only been to Kigali, Rwanda, once. I was impressed by its cleanliness.   I was slightly traumatized, by seeing soldiers with FN rifles on various street corners after dusk.  Its for security they said. I felt, though I really couldn’t say it out loud, that this is probably a reflection of who has power in this country.

And so when the Zimbabwean government invited  the chief executive of the Rwanda Development Board (RDB), I raised an eyebrow.  Apart from the fact Rwanda currently chairs the African Union (AU) Assembly and recently hosted its meeting there, I am very curious as to the new found and apparently enthusiastic relationship between our two governments.

Rwanda, the country, is one that is now regarded as an African ‘miracle’.  From the international tragedy and crime against humanity that was the genocide in the 1990s it has arguably come to be regarded as a role model, not of democracy, but free market economics.

I know the latter point will startle some of my  colleagues in the blogosphere who are very supportive of not only Rwanda as an African role model country but also in awe of its long serving leader Paul Kagame.

The international community, particularly the Global North and East through their various governments also hold Rwanda and its ‘strongman’ leadership of an ‘entrepreneurial state’ in high esteem.  Not just because of the controversy of their arguable complicity (the United Nations included) in that country’s tragic genocide. But more significantly because of its embrace of neoliberalism or the free market.

For them it remains a stellar African (country) example of how to rise from the ashes of the equivalent of a national holocaust to being a model free market economy/country.  Never mind concerns about the abuse of human rights and the detention of opposition presidential candidate Dianne Shima Rwigara.

And this is why our ‘new dispensation/era’  Zimbabwean government leaders are latching on to Rwanda.  They want to be part of that country’s story not only by way of economic policy deeds but also political action.  That is to say, to be immune from political criticism in the name of running what global capital would consider, for now, an ‘efficient free market economy’.

But behind this shared ‘spirit of entrepreneurship’ is also a firm shared understanding about the retention of political power.  Though this will never be publicly announced by either governments.  What obtains behind the scenes is an assumption of the significance of  ‘strongman leadership’  in order to retain the necessary political power that enables free market economic policies.  And this with the support of global superpowers  and global capital.

It would however be instructive to recall the political character of both ruling parties in the two countries.  They both have a strong if not organic military background.  Their party leaders, Mnangagwa and Kagame,  are former freedom fighters.  One from the liberation struggle for independence, the other from a post-independence struggle for ‘democracy’.   And both believe the military to be integral to political power, i.e, they are advocates of a re-emerging military-political complex in Africa.  In aide of free market economics or the expansion of global capital.

So context matters in seeking to understand the relationship that Zimbabwe and Rwanda are trying to re-define.  This is apart from the fact that we were protagonists during the first major regional inter-country war since the end of colonialism in Southern and Central Africa in 1997 in the Democratic Republic of the Congo (DRC).  It would appear we have made ‘business peace’ and are letting bygones become bygones.  For now.

So we would be correct as Zimbabweans and Rwandese to look behind the curtain of our newfound governmental friendship.  And ask about its basic values beyond the dictum of international relations studies of ‘no permanent friends but permanent interests’.   We must query the military-political complex that informs it and its specific intent at long duree hold on political power to not only promote neoliberalism but also by default, personal/political aggrandizement.

It would follow that in the short term, after the visit by the RDB executives (who it turns out report to that country’s cabinet), there shall be a state visit by either of the presidents to our respective countries.  Again, this will raise some eyebrows especially south of the Limpopo river, but new era’s tend to be fraught with attempts at deceiving the people as to their motivation.

This is the beginning of a shared ‘spirit of entrepreneurship’ by former military but now political strongmen.  With the support of global capital.  And truth be told, we should be more worried than we accept it as the norm. While at the same time remembering political prisoners/victims of state repression. 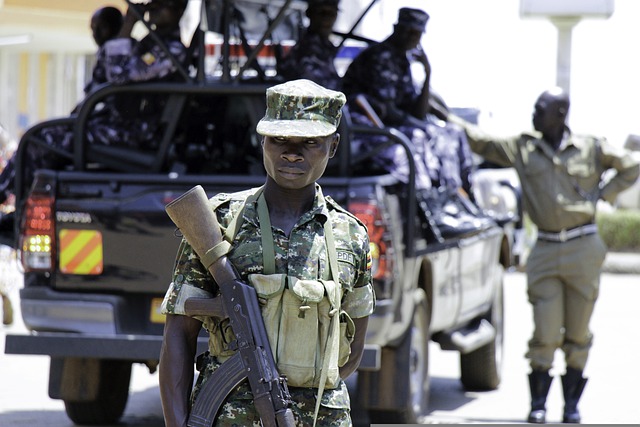