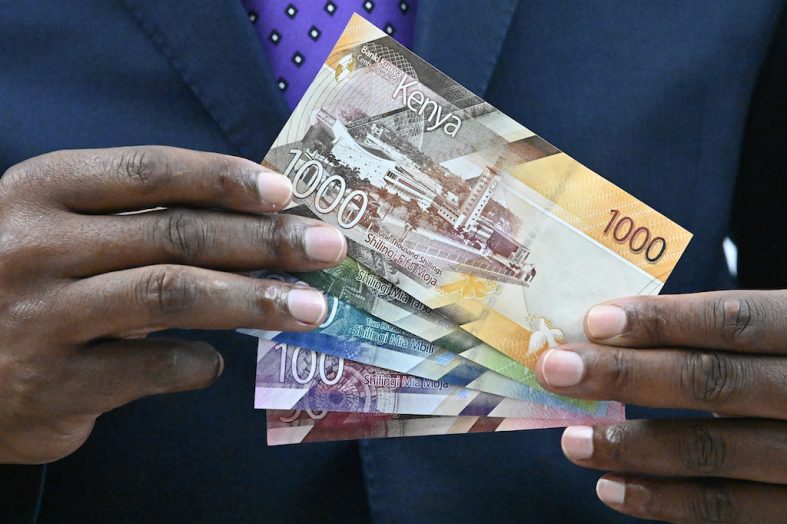 The world is so interconnected today that whatever happens in another part of the world impacts us wherever we are. You just like me must have been going about your daily undertakings thinking little about the ramifications of  coronavirus on our businesses and personal lives until it landed in our countries.

From Small and Medium Enterprises (SMEs) to giant corporations, we are all  now affected. However, in every dark cloud lives a silver lining.

African countries have so far seen relatively fewer COVID-19 cases than hotspots in Western Europe, the US and East Asia. But with the likes of South Africa, Egypt, Algeria, Burkina Faso and others reporting exponential growth in confirmed cases, it is only a question of time before the effects this public health crisis are felt across the continent in full force.

Coronavirus will not just bring a health crisis, however, but an economic one. Countries further along the pandemic curve are already experiencing immense economic fallout. This begs the question of how COVID-19 will impact Africa’s economies and how African governments could prepare and react.

The Kenyan government I must appreciate has taken commendable steps in cushioning the majority of the low earners across the board from the biting economic realities of this pandemic. A feel of infinity on the end of this situation kicks in with a daily increase of new infections sending most businesses into panic.

The reported recoveries are a confirmation that as deadly as it is, the virus is manageable to a larger percentage. History shows that even the 1918 influenza pandemic only killed 1 to 2 % of the people who were infected.

Though different, the World Health Organisation (WHO) says the figures may jump but for now, it is arguable that there exists a similarity in the disease presentation. That is, they both cause respiratory disease, which presents a wide range of illnesses from asymptomatic or mild through to severe disease or death.

The WHO tabulation gives us the impression that we are still in the first symmetrical part of the bell curve but rising steadily towards the peak. Once we hit the peak, it will be hope for all since we shall have bore the brunt of the epidemic.

Dr Anthony Fauci has noted that “We can sharply deflect the curve of the corona incidence if we observe the directions of the governments and WHO.”

The 2008 global financial crisis provides some sense of the potential turbulence heading Kenya’s way. Similarly to COVID-19, this crisis originated elsewhere. But due to reduced demand, countries reliant of oil and other natural resources saw their exports drastically reduced.

GDP growth in countries South of the Sahara more than halved from 2008 to just 2.5% in 2009. For many countries, this level of growth is not sufficient to compensate for high birth rates. CBK Governor has predicted a 3.6% growth in our GDP down from the original projected 6.2%.

The 2008 financial crisis also had other adverse economic effects: Remittances stagnated in 2009 having risen each year since 2003. Tourists numbers dropped from 35 to 33 million and took years to return to prior growth numbers. And the amount of development assistance effectively stagnated.

A similar scene is likely to play out once more during this epidemic depending on how quickly we reach the peak of the curve to begin the second symmetrical side of the graph.

How can this work to our advantage!?

It is not hard to see how this could work to Kenya’s advantage. If the same level of political goodwill were to be directed at other crises and administrative challenges, like climate change, corruption, poverty or economic exploitation, the country would stand to benefit enormously. More important still, the newfound admiration for the efficient and effective style of governance is a vindication for most persons that have advocated for an approach to economic development centred on strong institutions and a greater common good, instead of unending political rhetoric and unrestrained markets.

Mitigating the tremendous economic hardship and personal suffering from COVID-19 is undoubtedly the priority, but policymakers should also start thinking about how they could use the fallout to shape a more just, sustainable, and prosperous vision of the future. After all, the greater the crisis, the less we should let it go to waste.

The writer is a Communication Strategist and Media Studies lecturer in Kenya.