Home » Economy » Development Is About People Not Economies

Development Is About People Not Economies 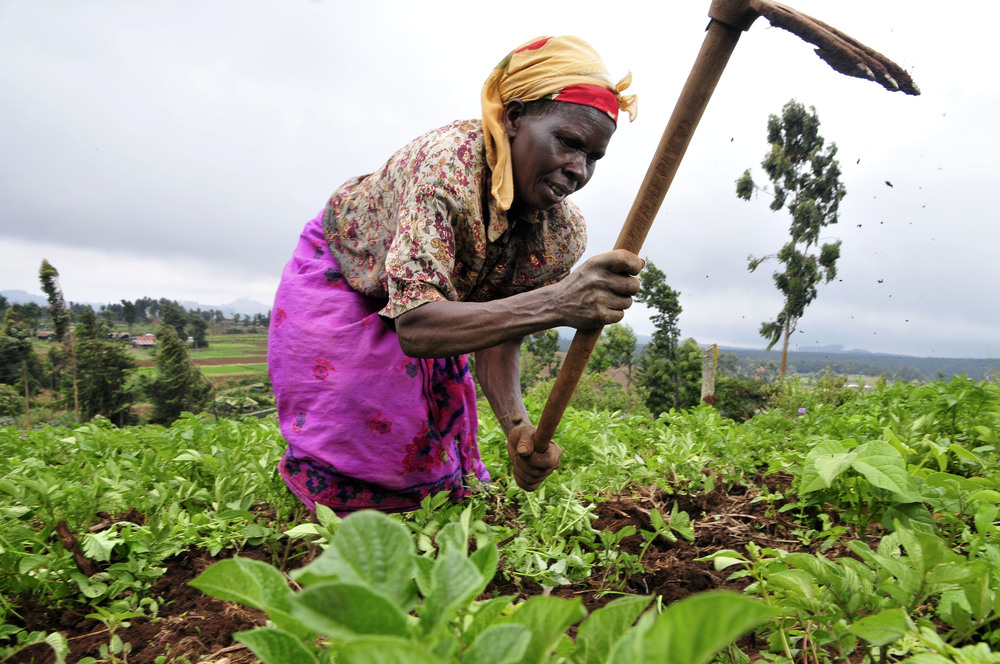 Last week I was invited to what was described as a “Global Think In” event, basically a series of conversations between academics on Columbia University’s New York campus and scholars and participants in nine Columbia Global Centers in cities around the world. The question we were asked to ponder was: What issue relating to the changing world do you find most urgently pressing in your region?

Now the world is changing in many, quite drastic ways which pose serious challenges to people in Kenya and on the African continent. These include the perils of climate change as evidenced by the current drought ravaging the continent. The twin march of globalization and technology is both creating and decimating opportunities, jobs and wealth, and enabling small groups of disenchanted folks to terrorize entire nations. At the same time we must fight both newly emerging and more familiar diseases as a consequence of changing lifestyles, and figure out how to prepare our kids to deal with an uncertain future.

To do any of this effectively, we will need governments that are focused on and responsive to the welfare of their citizens as well as able to cooperate to address the wider, global issues. Yet across the world, we are witnessing a retreat from these very values. While some may point to the rising tide of populism and xenophobic nationalism with the preference for “strong” leaders as represented by the election of Donald Trump in the US and the rise of far right in Europe, I think something more insidious is at play.

“My personal preference leans toward a liberal dictatorship rather than toward a democratic government devoid of liberalism,” Friedrich Hayek once remarked on a visit to Pinochet’s Chile. Today many seem to lean simply towards economically astute dictatorship in the belief that democracy, especially of the liberal kind, has not only not worked, but actually militates against the ability to solve problems. The role models for this are regimes in China, Rwanda and Ethiopia, which foster high rates of economic growth while curtailing political freedoms and human rights.

Yet this privileging of economic numbers above people only produces chronically fragile states. Ethiopia, which has been growing at double digits for well over a decade, has been under a state of emergency since October sparked by protests over repression. Many here forget that the 2008 post-election violence which pushed Kenya to the brink of anarchy, came after the longest period of sustained economic growth in twenty years.

Economic growth is no panacea. It is no substitute for the real work of ensuring governments are rooted in and accountable to the people they rule over. And as the recent party nominations across the country demonstrate, Kenya has done little to ensure that political processes are an unambiguous reflection of the will of the citizenry.

Another thing to consider is that since the end of the Cold War, the international community has served as a critical check on governmental excesses in Kenya and the region and has been an important ally of those fighting for greater respect for human and democratic rights as well as better governance. The International Criminal Court, for example, was a big factor in tempering politicians’ appetites for violence and why we did not have a repeat the 2008 violence in 2013.

As Kenya gears up for another round of elections, the ICC’s stature has been badly damaged the Uhuru Kenyatta and William Ruto cases and is now seen as little more than a paper tiger. Further, the rise of inward looking populists such as Trump means our governing elites will also be less concerned about international reactions to human rights violations and stolen elections. The fragmentation of the global liberal order and the growing international power and prestige of illiberal states such as China as well as the preference for transactional foreign policies that elide human rights and governance concerns means brutal and corrupt regimes here have little fear of international delegitimization and ostracism.

Given all this, there is thus a pressing challenge to recreate the coalitions of both citizens and international allies necessary to hold the political class in check during the elections and to deliver real reform in the post-election phase. We also need to build new development models, ones that recognize development is about people, not economies.