Home » Economy » Show Us the Money: The Changing Meaning of Cash in Zim

Show Us the Money: The Changing Meaning of Cash in Zim 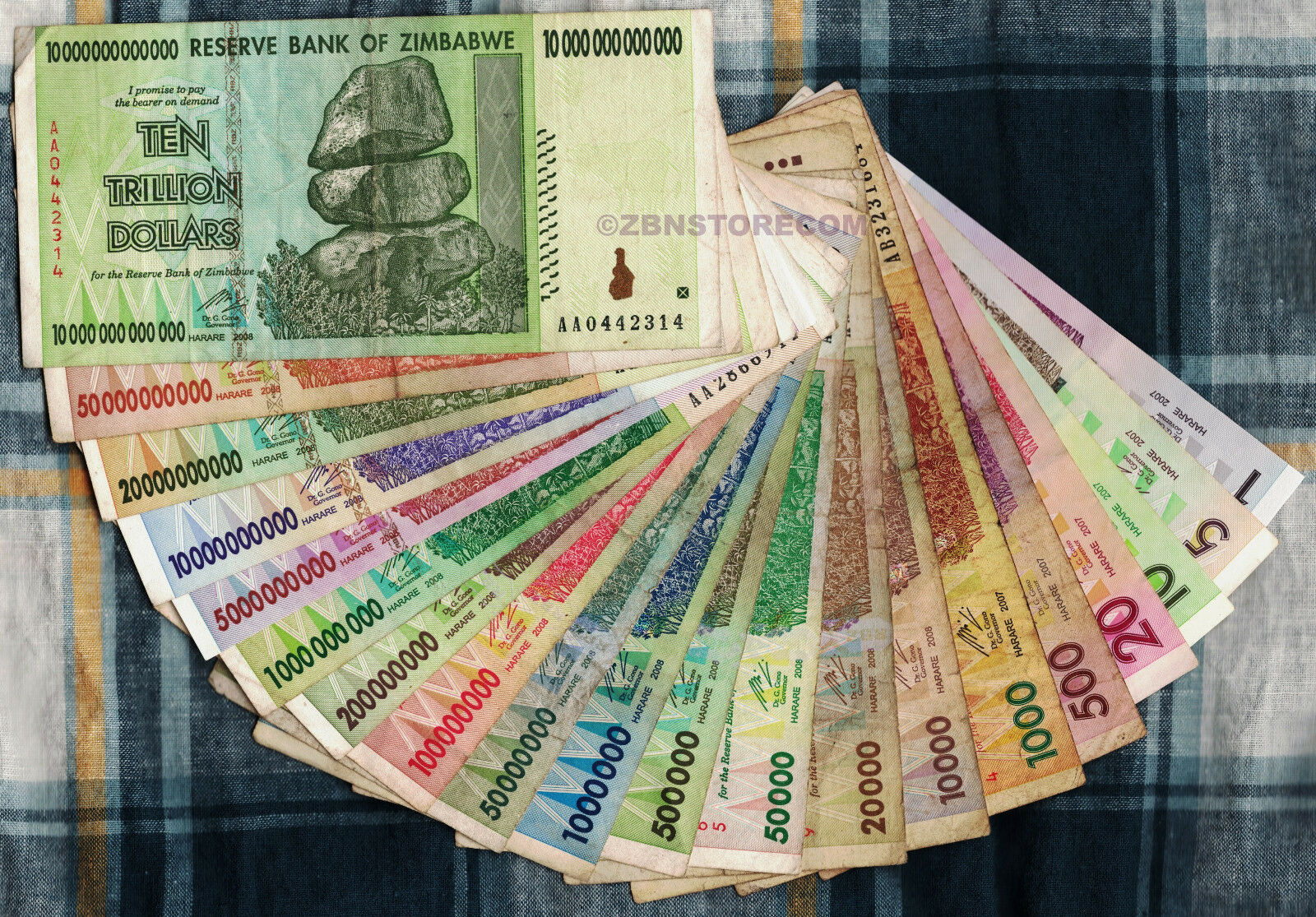 The minister of finance and economic development in Zimbabwe, Mthuli Ncube, as reported in the mainstream media, recently  confirmed that government will soon introduce an actual currency.  This will be done in order  to augment what is referred to as the bond note and the ZWL or electronic  RTGS money that is currently being used.

Surprisingly in the immediate placement of the report, no one quite went apoplectic. At least not business (private capital), the workers unions, opposition political parties nor the general public.   At least for now.

A week before, a local newspaper had carried an interesting story about the ‘cost’ of actual physical money for everyday use by urban commuters.  The story outlined in part how the cost of actual money was rising for those that were using either mobile money platforms such as Ecocash.  Especially if they wanted the money for public transport which still accepts cash.  So basically mobile money is rated at a certain percentage in order to purchase actual physical cash.  And how such transactions had already spawned a fast paced informal banking system.

A number of issues then emerge from the instances I have cited, that is, Ncube’s reported statement of intent and the purchasing of physical bond notes by mobile money users.

The first is that he public anticipation let alone activism for the return of the United States dollar is now dissipating.  Yes, it may remain at the back of the minds of many Zimbabweans- particularly urbanites- but it most certainly no longer a popular/populist priority.  An issue that can be attributed to the fact that exchange rates between the RTGS and United States Dollar (USD) have remained relatively steady and also somewhat equal to those of the parallel exchange market.

The second is the emerging reality of the illegality of exchanging local goods and services in the USD. Or alternatively the capitulation of private capital to the inter-bank exchange rate and the ‘ring fencing’ of their foreign currency accounts.  So if private business is not legally accepting USD the rapacious consumer cannot use it as tender.  And this will also change how they whet their appetites ( I don’t really remember any recent stories of consumer hording in recent times.

The third issue that is significant is the class dimensions to money.  It is working peoples- the worker, informal worker, peasant, civil servant- that really use any forms of local currency. Hence the biggest requests for physical liquidity is coming from these quarters, a development that Mthuli and his team only knows too well at the moment. The upper classes- the comprador bourgeoisie, the bourgeoisie (actual owners of private capital), middle classes (corporate managers, NGO workers, senior civil servants) are probably more reliant on RTGS and for now ring fenced foreign currency accounts.

Essentially Mnangagwa is intending to put everyone in their ‘class place’.  Initially in relation to accessing foreign currency, but more significantly and with the passage of a bit more time, your work, your capital and your lifestyle.  This is the promulgation of Zimbabwe’s full return to a class based society. Even if without the critical class consciousness. Especially of the working class.

It is also least likely that there will be any direct or major resistance to the re-introduction of an exchangeable outside of our borders Zimbabwean currency in the immediate and near future.  This is because the pragmatics of every day existence in Zimbabwe would point to its increasing necessity.  Hence the queues for bond notes outside banks and its necessity for basic public services and essential commodities.

It would also appear that a grudging (but still politicized) acceptance of this exchangeable Zimbabwe dollar is beginning to set in.  And the leaders of this grudging acceptance are not ordinary Zimbabweans but private capital.  A development which directly explains why Mnangagwa is easily pro-free market economics.

And this is a big dilemma for those that would have wanted the re-introduction of the exchangeable Zimbabwe dollar on the basis of the democratization of the national political economy.  The ease of access to a local currency, even as experienced by the working poor in the country, does not mean the edifice of societal inequality goes away. Instead, it fortifies and domesticates it rather more systematically by reinforcing an establishment composed of political leaders and those in charge of private capital.  Agreement between the latter and the former then become the priority.

So yes, the government has placed a strategic timeline for the introduction of this new exchangeable local currency.  All in keeping with what they consider regional and international global best practices.  Much to the delight of the Bretton Woods institutions and global private capital.  And yes, Zimbabweans will come to initially and grudgingly accept it for lack of evident options.  Yes, there will still be currency exchanges and shady players in the money market but expectations of catastrophe would be far- fetched.

For ordinary citizens, the issue is to contend with the neo-liberal fundamentals that are informing their government’s national economic policy.  Beyond political party loyalty, with full knowledge of class, and with considerations of people centered economic alternatives.  And not the trickle-down effect that government naively expects and (global) private capital silently scoffs at.