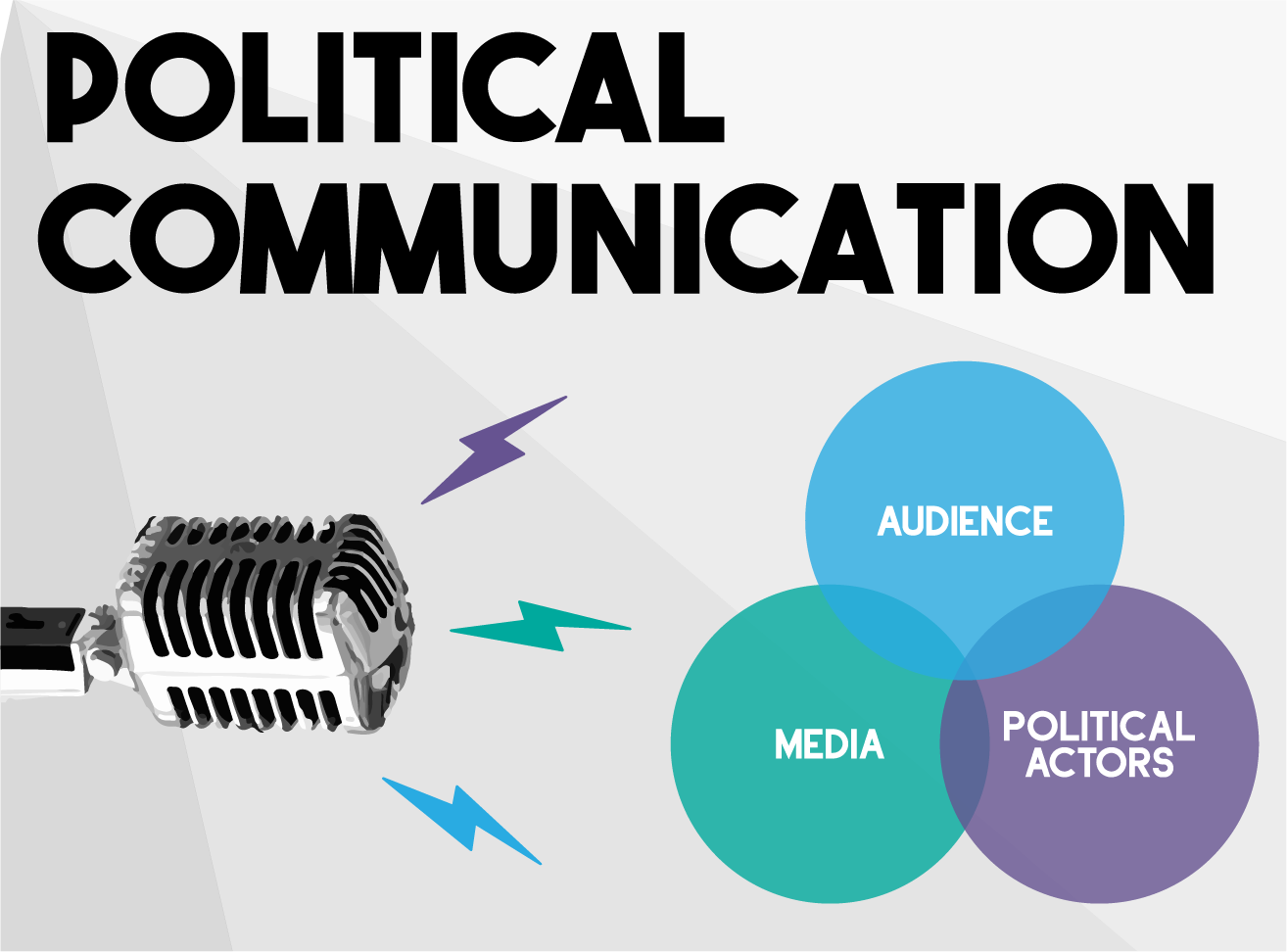 Having spent nearly a fortnight in Berlin Germany at the invitation of the Konrad Adenauer Stiftung (KAS) Media Program on a political bloggers study and dialogue tour, I wish to share some lessons on political communication.

Zambia goes to the polls on August 11, 2016 in an election never before experienced in the country’s history. This is because for the first time Zambians will have to elect a President with a threshold of 50 + 1 percent votes – the first of its kind since the country returned to multi-party politics. In addition to this the position of mayor is now electable and Zambia will also host a referendum on the bill of rights alongside the general elections.

The political parties in Zambia require excellent mass communication skills and tools to enable them to effectively reach out to all Zambians. Our interaction with communication staff from the Christian Democratic Union (CDU) in Berlin was insightful.

Mobile first
The penetration of mobile telecommunication technology among populations across the world is at a record high. The value of transmitting messages using the mobile phone is too big to ignore. With the increased access to internet using mobile devices especially in Africa the ‘mobile first’ principle is timely and spot on as espoused by Mr Bertil Wenger.

African governments are particularly interested in finding better ways of controlling the transmission of information using mobile phones, particularly during elections. As Zambia moves towards the polls in August, the country’s electoral body, the Electoral Commission of Zambia (ECZ), has banned the use of mobile phones in the upcoming elections. The commission justified the ban of cell phones in polling stations by stating that its experience in the past showed that some voters took photographs of their marked ballot papers and published them on social media, thus compromising the secrecy of the vote and this was considered a form of campaigning which was prohibited on poll day.

Civil society and opposition political parties however took this directive as an infringement on voters’ rights since the constitution guaranteed freedom of expression. This decision is widely criticized for having been arrived at without prior consultation with all stakeholders.

The media, including online bloggers, have a huge responsible to hold politicians to account. The African bloggers participated in the re:publica conference in Berlin and met many journalists and “netizens” who are making a difference by publishing stories that not only expose wrongs in governance, but also enlighten citizens on their civic responsibilities in a creative and interactive manner.

With a focus on data security and privacy online insightful, sessions like the one with wikileaks founder Snowden via live feed from Russia shed light on the important role of whistle-blowers and how journalists can use this information now publicly available to hold their governments accountable.