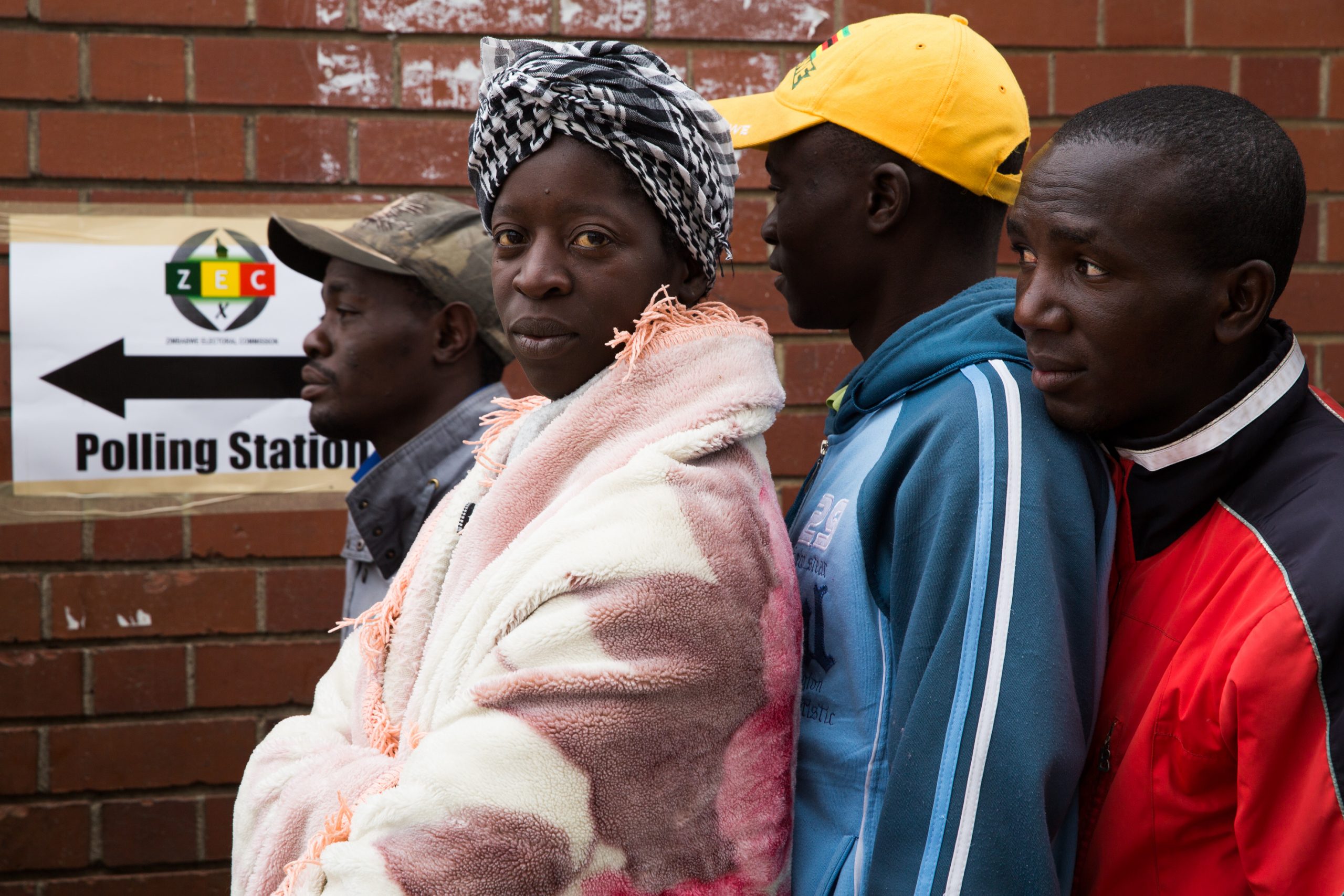 ZIMBABWE holds general elections in 2023 – two years away – but subtle manoeuvres to rig the polls are already underway as the opposition is distracted by internal fights.

Elections since the turn of the century – 2000 – have been disputed with the opposition alleging political violence, systematic manipulation of the voter’s roll, coercion and in some instances the electoral management body, Zimbabwe Electoral Commission (ZEC), accused of blatant bias.

The opposition has further accused State-controlled media – Zimpapers publications and Zimbabwe Broadcasting Corporation (ZBC) radio and television of biased coverage during the electioneering period. Frequently, opposition rallies and activities are buried deep in the papers or news bulletins and generally spiced with opinions.

Matters have been made worse by the complicit of regional and continental observer missions – SADC and AU – that characteristically of African solidarity of seeing no evil, hearing no evil and speaking no evil. The opposition ends up looking like crybabies or the European Union and United States observer missions as seeking to perpetuate colonial hegemony when they highlight electoral deficiencies.

The ruling party, ZANU PF, has over time learnt to be more sophisticated than crude in manipulating elections. It has employed tactics such as token electoral law reforms, politically correct public statements and in some cases window-dressing national dialogue.

However, the most subtle weapon of stealing an election is gerrymandering and it is deployed well ahead of real elections. Gerrymandering is the art of manipulating electoral districts or constituency using delimitation data.

Delimitation or setting boundaries of constituencies are based on national census data. It takes place once a decade just after conducting of the national census. Zimbabwe last held a national census in 2012 and the next is due in 2022, but this is less than a year before the general elections. The time to use the census data would be limited hence efforts to bring census forward.

ZimStat, the national statistics agency, started pre-census mapping in 2020 and is scheduled to complete the exercise a year before delimitation. As things stand, 68% of Zimbabwe’s population are in rural areas and the remaining 32% are in urban and peri-urban areas. It does not seem like the ratio will change despite evident urban sprawls across the country.

The central government has in the last six months been pushing local authorities such as the City of Harare and Chitungwiza Municipality to demolish all illegal settlements. Demolitions have taken place in High residential suburbs such as Budiriro and Chitungwiza and as many as 15 000 houses will be demolished in 2021 since court orders for the same have been obtained from the High Court.

It is a fact that the houses are illegal. It is a fact that they should be demolished. However, legal positivism is half the story. Successive ZANU PF government were aware of the sprawling and illegal houses in urban centres since 2000. However, for political expediency the government allowed them to sprout. In 2007, when it looked imminent that ZANU PF could lose power in 2008 elections a military coordinated Operation Murambatsvina was deployed to rid Harare and other major urban centres of a strategic population that held the balance of power.

ZANU PF does not forget and keeps hard lessons in its notebook. 2023 with a diluted urban influence will give it another two-thirds parliamentary majority without unleashing militias like in 2008. While the opposition and election observers have their eyes off the ball, ZANU PF is killing two birds with one stone. Those who lose property in urban centres are going to blame the opposition Movement for Democratic Change (MDC) led councils and at the same time, the urban population will be significantly reduced, hence a reduction of urban constituencies.

It is important for the opposition and civil society organisations that deal with good governance and electoral conduct to keep their eyes on the ball. They have to scrutinise every step of the census process and the delimitation exercise that will follow. They have to keep eyes wide open and track the type of legislation brought for debate if it prioritises democratic and electoral reforms.

Waking up in January 2023, six months before general elections, is a recipe for disaster. By then the delimitation would be complete and constituencies gerrymandered. The election would already be in the bag for ZANU PF without any overt coercion and violence.

Gerrymandering is stealthily coming, voters in urban areas are being alienated by demolitions and ZANU PF is keeping electoral and media reforms far from the agenda until the last moment. When the reforms are finally done they will not help anyone because the damage would have been inflicted.

Covid-19 has given many administrations with a penchant to steal elections breathing space and time to implement nefarious policies while the public eyes are glued on the pandemic. Failure to scrutinise the census and delimitation now and make noise on any breaches in the process will make ZANU PF smile to electoral victory in 2023. It’s now or never for the opposition to make a mark for 2023.