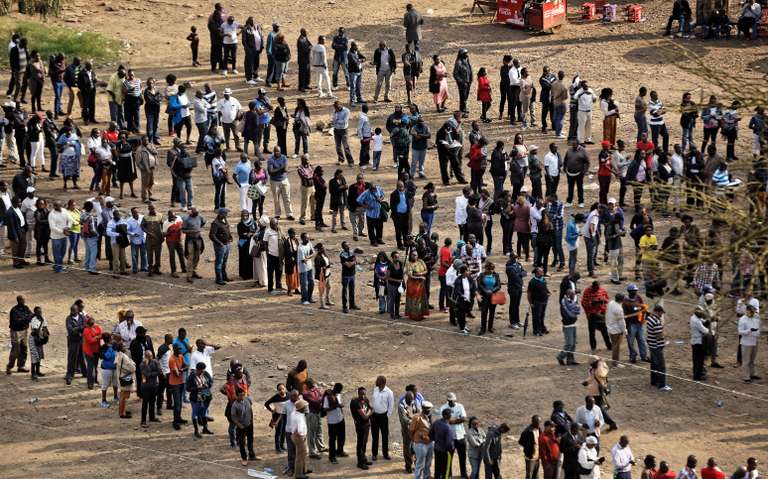 On 8th October 2020 Zambia’s Chief Electoral Officer Patrick Nshindano collapsed whilst addressing a meeting of political party presidents. This was the biggest assignment he had handled since his appointment to lead the Commission. He was probably fatigued due to the many hours of stressful preparations he had to go through prior to the assignment. Zambia like many countries on the continent does not pay adequate attention to the stress and anxiety that comes with national elections.

The elections also stress the president of the republic as he has to manage varied interests and make so many critical decisions amidst pressure from local and international groups. Elections stress the candidates at all levels because participating in elections comes with a huge financial burden.

The process itself for many politicians started many months ago as they had to lay the groundwork for primary adoptions and manage the intra-party politics and competition.

The author has personal friends contesting at the level of the presidential candidate and is aware of the toll the process has had on their mental health. Mental health basically refers to the capacity of individuals to cope with the stresses of life.

In the context of Zambian politics, the primary responsibility of mobilising resources for political parties rests on the Party President. This is a significant stress factor. Party presidents especially in the opposition parties where having solid structures is a challenge, often having to personally coordinate the mobilisation of supporters from across the country and manage party organs and structures themselves.

With politics comes betrayal, this too presents a challenge for mental health. Many politicians undergo betrayal from some people they thought were loyal. UPND President Hakainde Hichilema has probably suffered the most in this area with people he worked so closely with often leaving the party at crucial times of elections. He however seems to have mastered the art of letting go and pushing ahead.

A story broke in 2016 of a candidate who sold his house to enable him to afford to run his campaign and after losing the elections he went into severe depression as he could no longer look after his family as everything around him collapsed before his face.

For newly adopted candidates, the financial burden to fund their campaigns is very huge. Unlike their colleagues who are seeking re-election coming to campaign after receiving their gratuity from parliament, the newcomers have to sell assets, borrow from banks and friends to bankroll their campaigns.

Even the civil society where I work is a victim of stress. Many of us in human rights activism work have to manage complex deadlines, training schedules, mobilise finances for our work and accommodate the media in between. Our families suffer because we have to stay away from our families for a long time during election periods. Everyone is stressed!

Who is paying attention to the mental health issues that are triggered by elections? Where is the support system? Do political party campaign centres recruit people with expertise in counselling and trauma management? How will candidates receive the outcome of the election, especially those who have been waiting to win for many years now?

Zambia enacted a Mental Health Act in 2019 which seeks to promote mental health support services at the community level. We need to move fast to establish the Mental Health Council perhaps it would have helped to support electoral players including staff at the Electoral Commission of Zambia with mental health interventions.