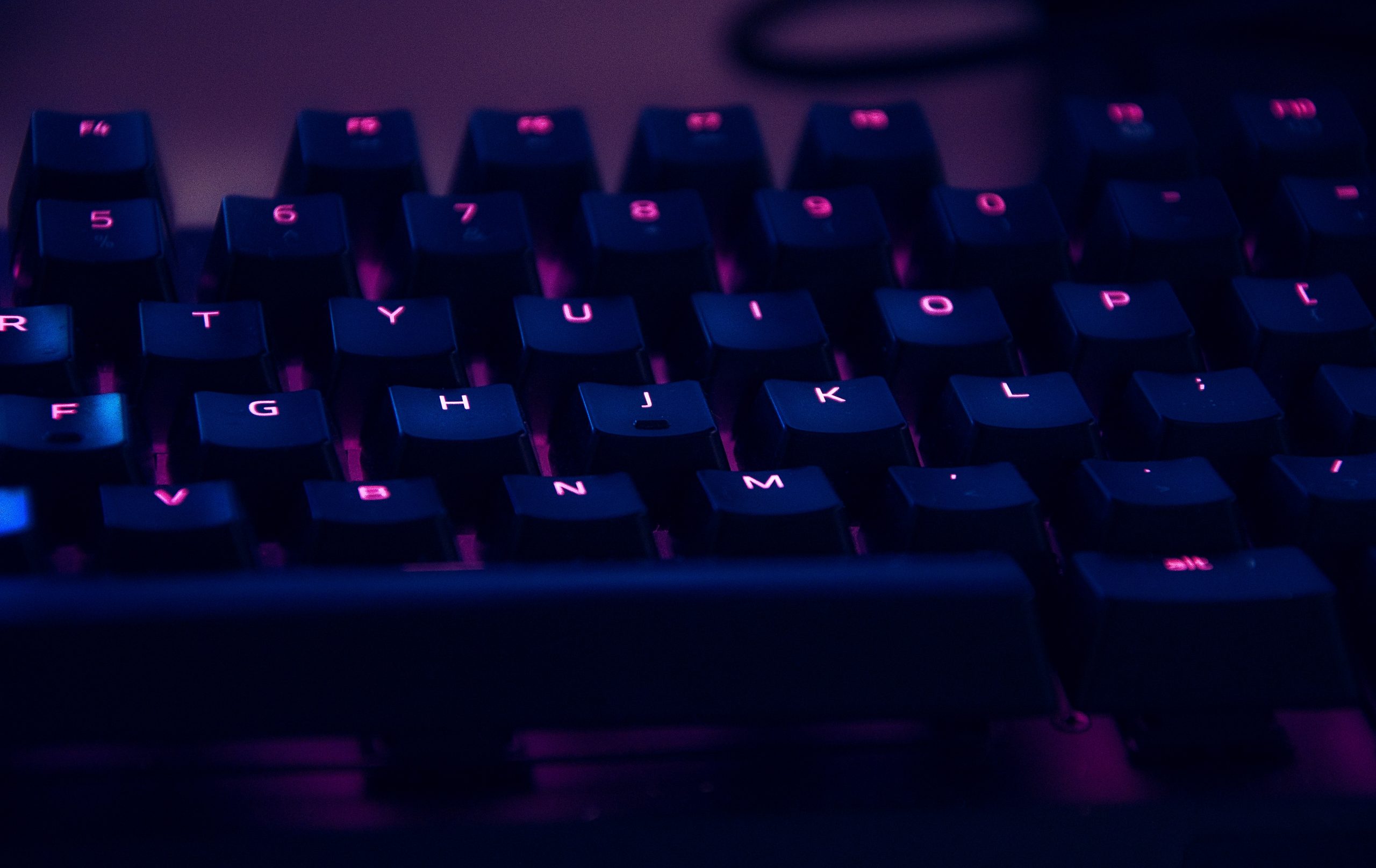 As the year comes to a close it is tempting to join the bandwagon of yearly reflections and new year’s resolutions. I opt for the former. For better or worse, Tanzania seems to have improved its digital efficiency so dramatically over the years. Three recent anecdotal cases are illustrative.

On a rainy Saturday morning, I woke up so early. The mission was clear. To be the first on the line when the gate of one of the prisons in Dar es Salaam opens for visitation. By 6am I was right there. Only two other visitors were ahead of me. In haste, I forgot to carry my coveted national identity card, popularly known in Swahili as kitambulisho cha NIDA after the name of the agency that issues our ID.

I either had to go back to the other side of the city to pick up my ID or attempt to concoct a legible plea and credible excuse for entrance. Thanks to the Tanzania National Identification Authority’s (NIDA) automated SMS platform, I managed to retrieve my unique ID number. But I sensed that would not suffice as it was not a photo ID. My phone had an image of my old passport, but I was not so sure it would be acceptable as the deadline for switching to electronic passports is pending.

NIDA came to the rescue again as its digital portal enabled me to download an official online copy of my ID. Nervously, I showed it to the prison officer. He paused for a fraction of a second, probably processing the eligibility of using an electronic version, then went on to register my visitation credentials. Relieved, I went in while celebrating the digital efficiency of NIDA.

Yet the skeptic in me could hardly believe the process of applying for an electronic passport at the Tanzania Immigration Department would also go as smoothly. So, after completing my online application, once again I woke up early in the morning and crisscrossed to another side of the city with the aim of being among the first in line. But, alas, more than a dozen applicants were in front of me. To my surprise, by 10am the whole process of online payment, fingerprinting, photographing, and submission was complete.

These two positive experiences made me recall an earlier incident in which public university lecturers I had invited to be panelists in a neighboring country could not make it to the conference. As government employees, they were required to submit an online application to request permission from higher authorities to travel outside the country. I was told the process was so efficient, especially when one applies early enough.

Unfortunately, I extended the invitation at short notice to rescue the situation given that a couple of panelists had dropped out at the very last minute due to unforeseen circumstances. Their substitutes were very efficient in lodging their applications online and, luckily, conference organizers also managed to secure full funding to support their participation. Yet their online applications fell through partly due to the system’s default deadline that rejects apparent belated submissions. In such a situation, offline measures involving those in higher echelons of power are usually taken as a matter of urgency.

For me, what was so puzzling is why such an ostensible efficient online system does not cater for such last-minute submissions that are so regular in the world of academic conferencing. Confirmed keynote speakers and panelists cancel their participation all the time and their alternatives or substitutes are always sought after even at the eleventh hour. Although I am told offline attempts to rescue situations tend to work out and I observed genuine attempts to do so, at the end of the day the otherwise efficiency system was not sufficient enough to enable the final substitute panelist to make it to the conference after another one could not.

So, what is so curious about Tanzania’s seemingly digital efficiency purportedly drawn from these three anecdotes as the decade is coming to an end? First, the government is becoming swifter when it comes to service delivery in areas that are relatively digitizable, making digital citizenship a lived reality. On the one hand, this is celebratory as it enables citizens to have access in spaces, which only the then identifiable few — the elites — could access, and — as netizens — be more mobile even across prison gates.

However, and this is the second curiosity, on the other hand, more citizens are becoming too visible to the widening gaze of the state. With unfettered access to your digitized self that is connected to one’s phone SIM card, electronic passport, NIDA card and so forth, the state can easily track who, where, what, when, and how you are and virtually whatever you are doing if or when it wishes to do so no matter how cautiously one treads the cyberspace.

Both our digital fingerprints and footprints are ever more at the mercies of the state. And this can indeed be frightening. So scary in what Shoshana Zuboff refers to as The Age of Surveillance Capitalism.

Woe unto us if and/or when such a state is that of what Jackie Wang calls Carceral Capitalism.

Photo by Anas Alshanti on Unsplash