Home » General » Active By-Standers: How do we make the streets a safe place for all?

Active By-Standers: How do we make the streets a safe place for all? 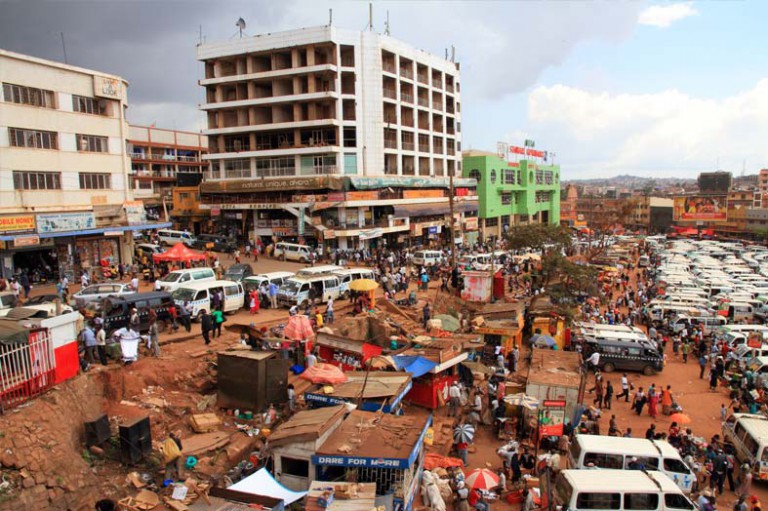 It was hard to feel safe during the time after the Anti-Porn Act was passed and hooligans across the country were undressing women (owing, in large part, to remarks from Minister of Ethics and Integrity Simon Lokodo). Anyone was game. Skirts. Tights. Jeans.

As different boda boda men have insisted to me, they are aware that it is against the law to undress women. But this does not mean the streets are safe in any way.

Every woman has different methods of safety she employs to survive in the city. Scream when touched; walk into a shop and ask shopkeeper- instead of random people- for directions; use only boda bodas from the stage; and when it gets too late, use a cab. When asked about how she got home, one Ugandan woman said, “I walked around and looked for a cab. Found one guy reading the Bible so I took that one.”

Your security is on you.

On Ebaluwa, a Kingdom 93 FM program*, there was once a young woman (about 16 or 17) in studio describing a rape that occurred during the day. The presenter asked her, “Were there people around?” and the young woman said that they were, that she had screamed and in response, she had heard boda boda men in the neighborhood laughing. Laughing.

We can protect ourselves as far as we can, but every so often, we all need help. As Mildred Apenyo said once in a safety training, “Security measures can only be made to work when there is community involvement.”

Community involvement means showing up for each other and not simply watching. It is about being an active by-stander. For me, an active by-stander is a person who is close, by proximity or understanding, who uses their influence, voice, time to effect change especially when the prompting incident doesn’t directly affect them. S/he does something.

Here are some of the effective ways to be an active by-stander on the streets of Uganda that have worked in one or more incidents when a woman was/felt unsafe.

If older, use your age. Speak.

Sometimes even more than gender, age commands respect in our spaces.

Once in the Qualicel Bus Park, I was surrounded by three men. One was particularly scary, with his bloodshot eyes in my face. There was no room to quietly step aside and walk on. And everyone around kept going- business as usual. Until an older man close by said, very quietly, “Omuwala mumuleke” [Leave the girl alone]. And just like that, they left.

It is entirely possible that it wasn’t just the age of the older man. It could have been the effect of his calmness or just simply that someone, anyone, had spoken. Which almost always works, as though the molester knows that it is wrong to catcall and grab at women, and will immediately be ashamed and retreat when someone loudly recognises that.

But should that not happen, there is no stopping.

Show up for the scream.

This is a particularly hard one, since many of us- me inclusive- prefer to avoid the chaos that follows crowds. However, a scream doesn’t work if nobody pays it attention.

Access the situation. If at home and the neighbor screamed, walk out and ask if everything is okay and if you can be of any help. If in a crowded street where you would be of zero help (and perhaps even have your own security compromised), let those who can help through the crowd.

Showing up for the scream doesn’t only involve standing by and chatting with strangers about the decay of the world between hmm and msw. It can be calling the police, or running to the security person of your LC1 to report and ask for their intervention.

And when the police needs it, going by and asking “How that case of the woman who was beaten last week is moving along”. So they know you will not let that file buried.

A young man once told me of a crowd that had gathered on Luwum Street around a bleeding woman. He stopped, asked and listened to the story that had been told to maybe 20 people before him. The woman had been robbed and injured. The young man mentioned that she probably needed to go to a hospital and everyone mmm-d in agreement. Nothing happened. He said he had UGX 15,000 in his pocket. “Ntadewo mutwalo” [I contribute UGX 10,000] was all it took. Before he knew it, everyone was contributing money and then there was a car as well as someone to go to the nearest health center with the woman.
What has worked for you? Leave us a comment and tell us what you have done, or what has been done for you, to make sure you are safe on the street.