Climate Change: Africa at a Glance 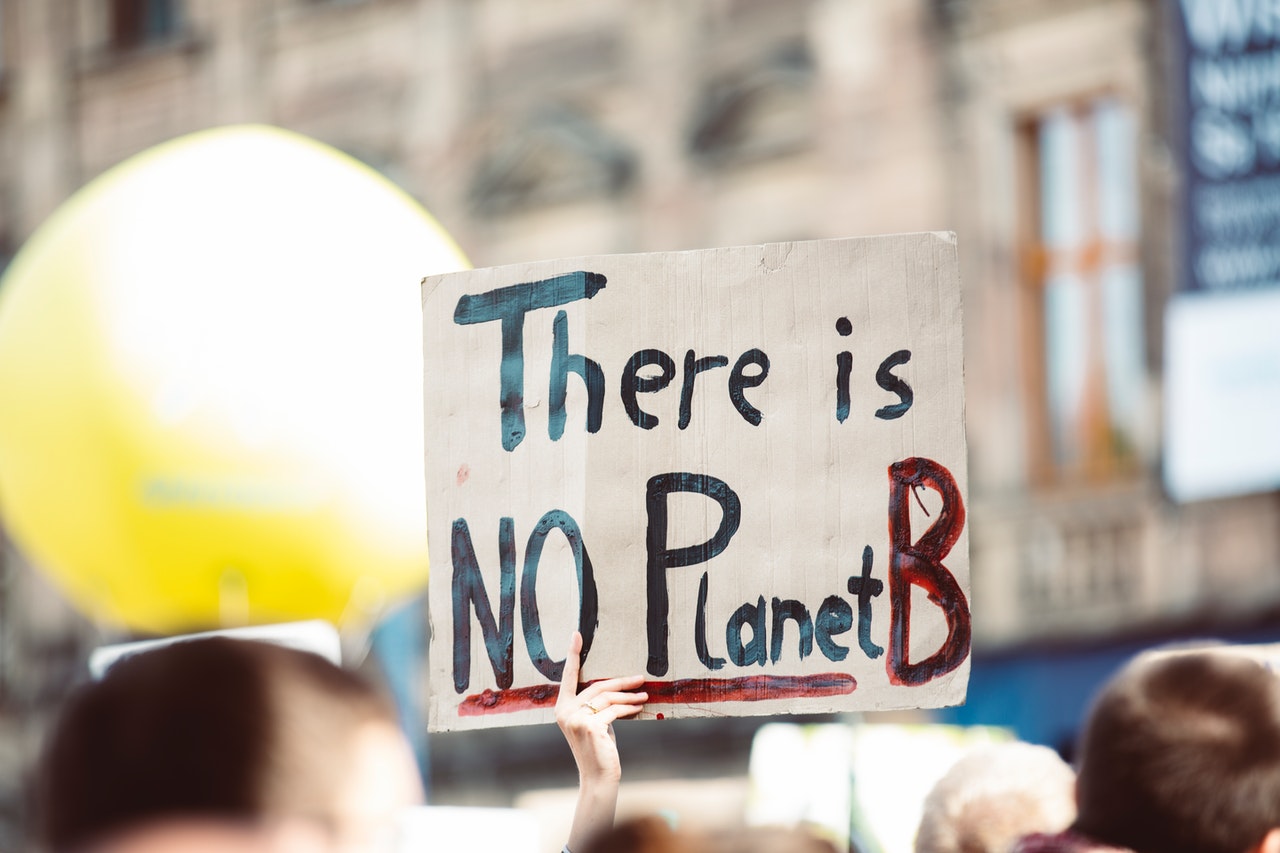 The world is currently undergoing the literal definition of the phenomenon that is climate change; a long term shift in weather patterns and temperatures. While climate change can be occasioned by perfectly natural events, human activities resulting from urbanization have been catalysing this process with rather acute results.

The climate vulnerability index of 2015 indicated that the top ten most at-risk countries were all in Africa. This trend did not change much by 2019 with Mozambique, Zimbabwe and Malawi ranking among the most affected territories in Africa.

All countries in the world are affected by climate change however what the index does is come up with rankings based on the impact each country experiences against said country’s preparedness to handle such an event.

Needless to say and going by these parameters, Africa will feel the full force of climate change and the repercussions thereafter unless much-needed climate action is set in motion. Here is why.

First, the African continent is largely dependent on climatic conditions (i.e. rainfall patterns), to feed its people. Rainfall patterns are already so unpredictable and quantities remain dismally insufficient to sustain most African countries.

Secondly, the climate system of Africa is vast and remains largely understudied. Compared to other human-inhabited regions, Africa’s climate system is a mix of huge weather systems from several distant and different parts of the planet. Such a vast and under-studied system is bound to spring a surprise or two when put under the pressure of climate change.

The third reason why climate change is likely to hit Africa hard is the degree of the effect it will have. According to Professor Richard Washington (Professor of Climate Science at the School of Geography and the Environment and Fellow of Keble College, Oxford), The two most extensive land-based end-of-century projected decreases in rainfall anywhere on the planet occur over Africa; one over North Africa and the other over southern Africa.

The fourth and most unfortunate is the capacity of the African continent to deal with the effects of climate change. At an individual level, Africans are constrained by poverty and at a national level, most African governments remain indifferent to climate change and ignore what must be done. Unless the continent wakes up it is marching straight into a cataclysm of untold proportions.

The COP26 summit last year was the most important since the Paris Agreement. The main aim was to fast track the goals that had been set out in the previous summit because climate change is no longer imminent; it is a very present danger that is already affecting life on the planet.

A pertinent discussion that featured during the summit was how the world as a whole can achieve a sustainable recovery from the COVID-19 pandemic. There was a unanimous reaffirmation of the need for the world to remain in solidarity with countries that remained vulnerable if there was any chance of tackling climate change resolutely.

At the summit which ran from the 31st of October to the 13th of November, it was agreed that principles previously agreed upon in earlier COPs and the Paris agreement, should be upheld. Some of these include the significance of biodiversity in handling climate change, multilateralism, upholding inherent rights of local communities, migrants, people with disabilities, intergenerational equity and the empowerment of women.

In past years science has not been given the deserving audience it should have been given regarding climate change. However, reports from organizations of note such as IPCC (Intergovernmental Panel on Climate Change), which is an authority on matters of science and climate change, were at the very centre of the decisions arrived at during the 2021 Summit.

Science has been able to contextually paint the scenario of what the world is facing, recommend actions that must be taken to make 1.5C a possibility and show exactly why some parties bear the brunt of climate change more than others.

Africa is already hard hit by the effects of climate change. Security, health, food productivity and the general livelihoods of people on the continent are already deteriorating at a rate that is cause for concern. Southern Africa and parts of the Sahel region have experienced a marked decrease in rainfall while Central Africa is experiencing the exact opposite.

Over the last quadricentennial, Africa has been at the receiving end of blow after blow of natural disasters such as floods and droughts. These have now doubled in number and have seen the continent record the highest mortality rates caused by droughts.

Climate change is affecting weather patterns, the availability of water (and indeed the quality of the same), food production, health of populations, shelter and international and national security.

The United Nations for instance predicts that water may be the biggest cause of conflict in the African region (especially in cases where water bodies are shared by countries) in the next 25 years. This alone is enough cause for the continent to descend into unimaginable chaos.

Without a doubt, Africa is looking at damning numbers and statistics yet the irony is that the continent is responsible for less than 4% of total global carbon emission.

Despite contributing infinitesimally to the current state of things, the continent’s socio-economic status leaves it disproportionately susceptible to the deleterious effects of climate change. The onus is on heavy emitters such as the US and China to assist African nations and especially the rural regions of these countries to mitigate climate change effects. This is not for the good of Africa only; it is for the entire planet.

Africa is looking at a very weighty bottom line; Whether or not the $100 billion per year pledge from rich countries set to be available by 2023 becomes a reality, the continent must strive to fend for itself. The plan has to be more comprehensive than just adaptation financing. Beyond financing, Africa urgently requires an insurrection in terms of knowledge and climate action planning.

The key areas of action arrived at in Glasgow were adaptation, climate finance, technology transfer and capacity building. All the other interventions and their continued success rely heavily on financing. The African debt especially in the face of the COVID-19 pandemic presents a huge challenge.

Private sector investment must be adopted in Africa as a way of leveraging available public resources. Innovative systems such as blue and green bonds, debt swaps or blended finance can be used to help amass the huge investment required to initiate and sustain climate action.

The World Bank has shown indications for example in adopting a debt relief approach in exchange for countries embarking on climate action. The biggest technology transfer stumbling block as reiterated at COP26 is empowering poor countries to ditch fossil fuels and adopt renewables.

Efforts to actualize this have to double or even triple because otherwise, the projection is that by 2050, energy-poor countries will be responsible for 77 per cent of global emissions. This would render all advancements made by richer countries useless.

The push for what has been dubbed the just transition is critical in the race towards net zero. What this simply means is that it is important for the world to acknowledge that Africa is setting out from a not so vantage point.

Strategies adopted must therefore be pro-poor, pro-development and must assure as many people as possible the world over, quality of life. As the world aids Africa along, there is a need too for home-grown solutions to ensure that our NDCs are implemented, sustained and continue to contribute to the global effort towards achieving net-zero.