It is easy for the society to be outraged en masse by those acts that are mala in se. That is why a mob will quickly form and lynch someone that snatches a bag. Though one could argue that it is as a result of social conditioning over time, the action of the mob seems impulsive in such a case and the punishment is swift. The perpetrator is also very clear that what they are doing is wrong and that is why they flee immediately they snatch the bag.

It is consequently relatively easy to organize a society against many of the crimes that relate to acts that ‘everyone’ considers wrong and evil. It is thus possible to have ‘organized resentment’.

Surprisingly though, this does not appear to be the case for many white collar or economic crimes including corruption and fraud.

Chapter six of the Kenyan constitution seeks to establish integrity in the leadership of the country by setting minimum standards and expectations. Various Acts of parliament outlaw offences such a bribery and corruption, money laundering and tax evasion. The Mwongozo code, MKenyaDaima Code of Conduct and many corporate policies emphasize integrity and declare zero tolerance to fraud. Despite all these laws and policies, corruption and fraud in both the public and private sectors seem to continue unabated.

Maybe even more concerning, is the fact that a majority of Kenyans do not seem to be sufficiently outraged by reported corruption or fraud. I say this because our decisions about who we vote for, who is appointed to what position, whose money we accept or what company we choose to work for or do business with is seldom informed by reported integrity concerns relating to such individuals or businesses.

Is it a case of us as a society considering corruption and fraud as only mala prohibita? Acts which are only bad because there is a law somewhere that says so but which we otherwise consider as not inherently repulsive or damaging? As acts that are okay so long as you don’t get caught? Acts we can excuse so long as one can avoid conviction by a court? As victimless crimes?

Given our attitude towards economic crimes, the answer to some of the above questions must be yes. At least to an extent. As such, it is important to ask why it is the case that we perceive corruption, fraud and other economic crimes so leniently.

One of the reasons is that economic crime is not easy to understand. It is very easy to understand what chicken theft is and therefore get angry with the chicken thief. On the other hand, there is likely only a handful of Kenyans that understand what the Goldenberg or Anglo-Leasing scandals entailed. Despite the commissions of inquiry, court cases and numerous investigations, very few Kenyans will tell you who did what in any of the major scandals, how what they did was wrong and what the consequences were. That it takes years for such cases to be successfully prosecuted does not help matters. As such, the average citizen wouldn’t know why they should be outraged and where to point their outrage.

A second albeit related point is that despite the pervasiveness of economic crime, few people appreciate the extent of the harm such crimes cause, especially when each crime or institution is looked at independently. This ignorance is both intentional and unintended. This is partly the case because many perpetrators, beneficiaries and in some cases even the victims of economic crime are people in authority, and it is not in their interest for the full extent of the problem to be established and/or broadcasted. A Corporate Head will not want the bad publicity that comes with their company being associated with fraud, even where they are the victim. An NGO looking for funding will likewise not want any reports of fraud reaching its donors or regulators while a politician will not want the electorate to associate them with graft.

The result of the above is that there is very little investment in investigating fraud and in researching its impacts and costs. Because its impacts are not well researched, they are underreported and the true impact of fraud and corruption is not immediately apparent. This in turn means there isn’t enough investment made in investigations or in creating awareness about the effects of economic crime. This leads to a vicious cycle whose ultimate effect is that the ultimate decision-makers e.g., shareholders or the electorate, don’t get to appreciate the true extent of the loss and suffering caused.

To effectively fight corruption, we need to be sufficiently outraged by it. With outrage, we may be able to create the organized resentment required to not only punish fraud and corruption where it happens, but more importantly, that will make it harder for those with the opportunity to commit fraud or corruption to rationalize and justify it. This outrage is missing because we have not invested adequate intellectual and financial resources in the investigation of economic crime and its impacts, and in spreading awareness of its evils. 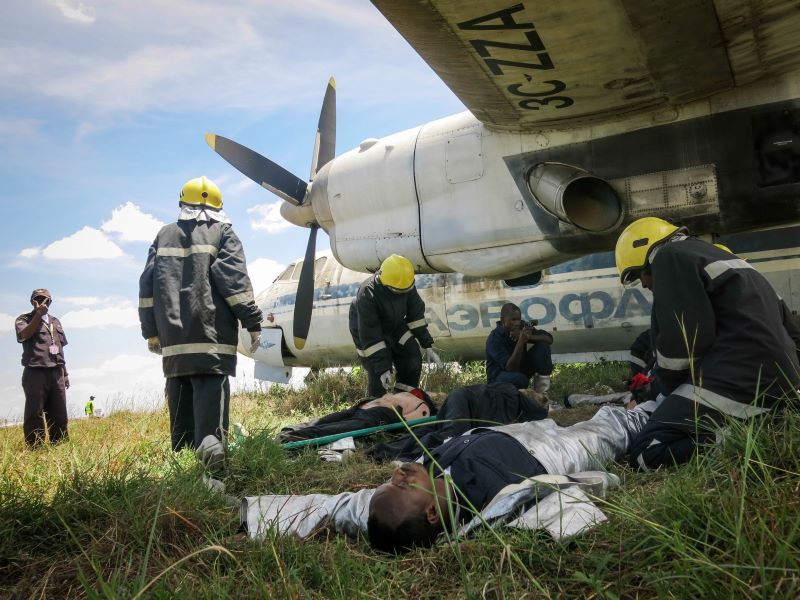