Home » Coronavirus » Covid-19 in Côte d’Ivoire: Is The Closure Of Land Borders Still In Order?

Covid-19 in Côte d’Ivoire: Is The Closure Of Land Borders Still In Order? 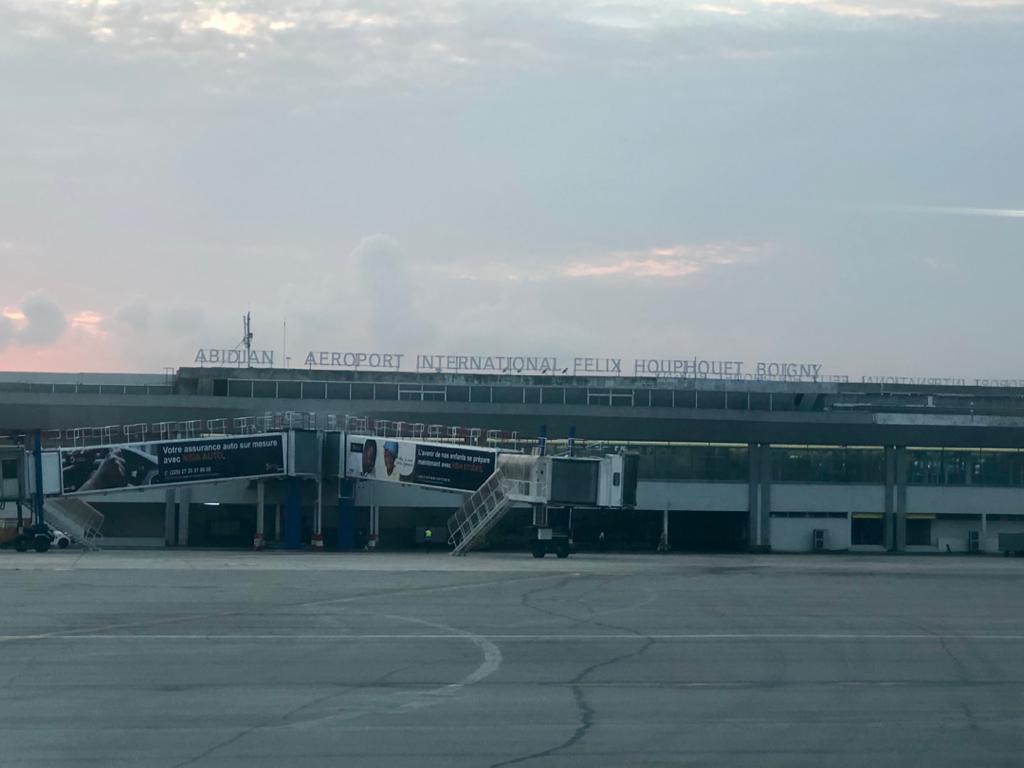 Just like Côte d’Ivoire, many African countries have maintained the closure of land borders as one of the measures to limit the spread of Covid 19. Despite this measure, the Ebola virus has entered the Ivorian territory by road.

Although the land borders are officially closed, people clearly continue and manage to travel by road. As proof, the first case of Ebola recorded by Côte d’Ivoire on August 14, 2021, is that of a young Guinean woman who tested positive for the virus and came to Côte d’Ivoire from her village by road.

Who benefits from closed borders…?

Corruption in the road transport sector is on the rise since the closure of the borders. Indeed, despite the closure, many road companies continue to ferry passengers across various borders. Tickets to Mali, Burkina, Guinea, etc., for both outward and return journeys in the various bus stations in Côte d’Ivoire are sold at double the prices charged before the closure of land borders.

Motorcycle taxi drivers have mobilized and help passengers cross the various borders in exchange for money under the complicit gaze of the defence and security forces, according to Traoré Vamoussa, a young Malian who was able to reach Côte d’Ivoire by road.

Aware of this situation, the Ivorian government announced the reinforcement of the security and health measures at the borders.

“I call on motorcycle taxi drivers to put an end to the human circulation between the two countries. Land borders are closed. This is how the sick enter our territory,” pleaded Vagondo Diomandé, the Minister of Interior and Security on August 18, 2021, while in Ouaninou, a border town between Côte d’Ivoire and Guinea where the first case of Ebola transited. The Minister gave a speech during a meeting to raise awareness on the preventive measures against the disease and promote the measures adopted by the Ivorian Government to circumvent the progression of the Ebola virus.

To stop the chain of contamination of Ebola, the health authorities have traced the path of the patient from Labé, her village in Guinea, through Ouaninou in Côte d’Ivoire.

The two countries, Côte d’Ivoire and Guinea have decided to vaccinate people along the way to reduce the risk of contamination.

The Ebola disease imported from Guinea to Côte d’Ivoire by road is proof that opening air traffic to the detriment of road traffic is not an effective measure to counter the spread of the coronavirus disease or any other virus.

This situation has consequences on poor populations for whom air transport remains a luxury. They continue to pay a high price to move between land borders.