Home » General » Dear EPL, UEFA and Global Media, for Us Africans, AFCON is Not a Backwater Tournament

Dear EPL, UEFA and Global Media, for Us Africans, AFCON is Not a Backwater Tournament 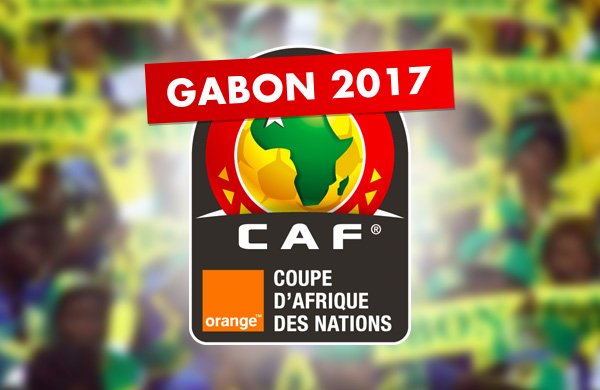 In early January 2017, Africa will hold its premier football tournament, the African Cup of Nations (AFCON) in Gabon. And we are eagerly anticipating it. Not with the same media driven fervour that accompanied Euro 2016. But we will be happy to see our best football players competing for what is African football’s highest honour.

There is however an apparent dilemma. This being that the majority of our best players ply their trade in European leagues. And the AFCON tournament is held during Africa’s summer when most European leagues are at their fiercest levels of competition. So many European clubs tend to wish they could hold on to these star players during this period. In turn some of the players choose to stay away from their national teams in order to keep their places in the much more lucrative leagues because essentially the Afcon does not pay as well and its not as reputable as the Euros or COPA America.

The sports media and commentators also tend to treat the AFCON as an unnecessary aberration to what they deliberately present as the better football of their premier leagues. For them, it would appear, losing African star players such as Pierre-Emerick Aubemeyang, Sadio Mane, Yaya Toure, Nkolo Kante or Andre Ayew (to name a few) to this ‘inconvenient’ tournament compromises the quality and competition of their premier leagues. And references to how in January the fact that the African football stars that chose to play for their counties will ‘disappear’ to Africa this coming January (see commentary on Liverpool vs Stoke match on 27 December 2016), smacks of subtle derision of the tournament.

Unlike the COPA America or the Euros, the Afcon is determinedly derided and treated with the significant disdain.

True, football is about the money more than it is about global solidarity or feel good moments. The FIFA 2010 World Cup held in South Africa was clear testimony to this. Never mind the fact that Nelson Mandela was there in person at the final announcement of the winning bid of his country on behalf of the continent. The 2010 edition still turned out to be too expensive for African pockets. We ‘waited for Kaka’ but didn’t really get to see him. At great cost and scandal to the South African government. The end effect then became that even the hosting of that global tournament did not give greater value to African football and its footballers. Hence our own tournament continues to be treated with appalling disdain. Both by European clubs and mainstream global media.

And yes, we have had tragic incidents at previous tournaments such as the shooting of the Togolese team bus in Cabinda, Angola at Afcon 2010. This does not take away the commitment of players, football associations and fans from supporting the tournament.

But its obviously up to us as Africans (and those of African origin) to give greater value to our football (and other sporting disciplines). Prejudices against our sporting capacities, including the disdain shown over and about our continental sporting tournaments will remain with us for a while. Regardless of this we have to value them better for ourselves from our local football leagues and other local sport.

This however must include an understanding that the behemoth that is global football is always going to create and find preferences. And corporate sponsorship will always follow the numbers and the lucrative markets. And that the tradition of our own football clubs and how we administer them will be a key determinant of where these preferences and numbers are found.

More often than not we choose the easier option because after all football is football. It can have its moments of racism such as when Yaya Toure was racially abused in Russia and was to issue an African boycott threat to the 2018 FIFA World Cup to be held in the same country . And as Africans we will continue to admire the great players and football of the European leagues including our own. But we cannot accept the belittling of our own African Cup of Nations. Be it by coaches, leagues and sports commentators from the same said soccer leagues. If we are to say no to racism, we have to also respect each other’s continental football showcases.