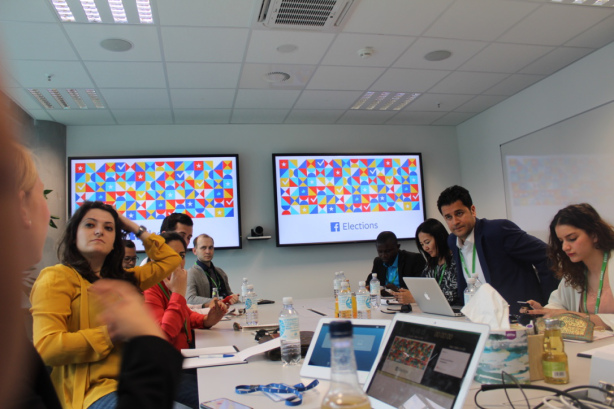 At the just concluded ICT Innovators Forum organised by the Uganda Communications Commission in Bugolobi, Kampala the minister for ICT and information Frank Tumwebaze said;

Someone talked about mentorship and subsidised internet but where do I find you to mentor you or to subsidise internet? That means there must be a common centre or we should have these public hubs so that we can come in,

The government knows well that these public centers are available, but rendered either useless or were made the offices of RDCs and DISOs around the country.

The Community Centre model built by the late President Milton Obote UPC government comes to mind. These were centres where youth met to learn and be taught these centres created the most endeared talents in the country, but the 1986 graduates rendered them useless and have never replaced them with a tangible initiative.

I grew up in Jinja where I was privileged to have competed at all these 3 community centers at the Kakindu Community Center where a football stadium and a community hall was available for indoor games, I used to play table tennis and football, but I was also reading my books in the Kakindu Public Library a place that was like an innovative centre of that time.

Recently, I happened to place by the library, but it is in a very poor state still 30 years have passed nothing serious has been added to this brick of bright idea.The other community centres were Walukuba Community Centre and Mpumudde all that have been either taken over by the NRM machinery for offices or homes.

Frank Tumwebaze you don’t need a centre to support innovation, but you need a will and a heart to feel the need of service among st the needy. And to subside the internet, you don’t need a building, but the facts on the costs of doing business in Uganda.

Uganda has the most expensive rates in buying internet data and that is not a good one for small business owners and innovators. To spur innovations you must make the internet available and affordable to a majority number of citizens.

Government’s duty is to recognise and promote excellence and creativity in the public sector first. The government should first start a program that will highlight exemplary models of government innovation and advances efforts to address the nation’s most pressing public concerns.

Before a government pledges to build innovation hubs, they should first support existing innovators by starting a competitive award that can help fund the winning innovators. These winning innovators will be Uganda’s next employers, Uganda needs to invest where they are creating jobs and indeed well meaningful jobs.

A government that values talent will start an Award to serve as a catalyst for bringing creative and effective solutions to some of the nation’s most urgent and seemingly intractable challenges.

Some of these awards can be a launchpad for bright ideas from young innovators around the country. These initiatives can be designed to further recognise and promote creative government initiatives and partnerships and create an online community where innovative ideas can be proposed, shared, and disseminated.

These innovations can lead to developing of  case studies that can be incorporated into curricula of public universities and vocational institutions courses.