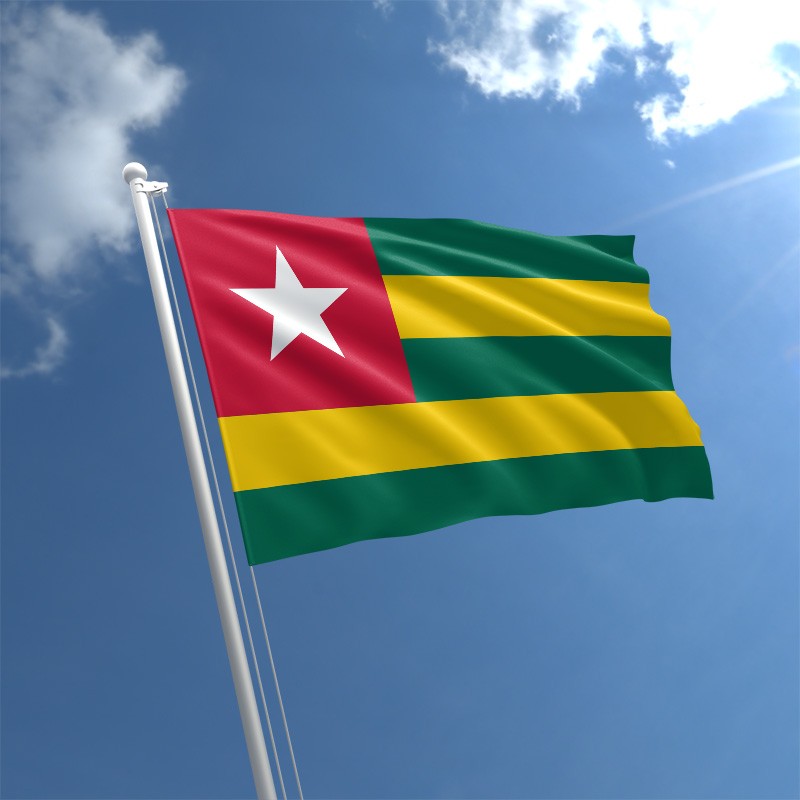 Recently, photos of the Togolese Head of State flooded the web, the images became viral in a matter of minutes and a lot of buzz on social networks.

In almost 15 years of power, Faure Gnassingbé, despite his angelic appearance, has proved to be a resentful, unforgiving, and uncompassionate leader. At the height of the August 2017 crisis, a German newspaper called him a “snotty president”. Seeing this man dressed in a sloppy manner, giving the impression of praying, may seem surprising to Togolese public opinion.

The comments are numerous and highlight the state of shock and daze of those whom Faure Gnassingbé thinks he leads.

“This man, I don’t understand him, the children are killed by his police, he didn’t cry and it’s the death of the old Chirac that puts him in this state”?

“Why is he praying?”

“Does he feel human too? What’s the matter with him? “Remorse?”

“He too knows how to meditate and pray?”

This shows the state of surprise of the Togolese people to see that it can also happen that Gnassingbé Faure prays.

Indeed, according to the dictionary, prayer is an act by which one addresses God. It can be intercession, praise, confession, worship or gratitude.

How can we understand Mr. Faure Gnassingbé, whose power is characterised by incredible violence, brutal force and the murder of children, while he prays?

How can we pray and allow abuses of all kinds to flourish, as well as systematic violations of the most basic rights of citizens?

Coming into power through a bloody campaign, he governs with blood on his hands,  and yet he prays. A true paradox.

What can he say in his prayers? Beg for a blessing to continue to traumatise the people of Togo? What prayer can one say if one keeps his own brother in prison for more than 10 years?

If his brother Kpatcha Gnassingbé does not find grace in his eyes, what average citizen can find it? As for evidence, the young student Folly Satchivi and others are still in detention.

If it is a communication move as some observers argue, it is a failure.

These images arouse indignation and disdain on the part of a people mutilated by acts of violations of human dignity committed by Faure Gnassingbé and his accomplices.

A communication move to sell a simple and modest Faure Gnassingbé, is a failure. Togo’s number one appeared rather sloppy, in the role of a real actor.

A few steps away from the presidential elections of 2020, these images of a Faure Gnassingbé who would recognise himself as a “poor sinner” makes the less naive smile. ”No to a 4th term” has never been louder on the web.

Even the “Saint Faure Gnassingbé”, dressed as Mother Teresa of Calcutta in a state of destitution, whether in reality or in dreams, is something the Togolese, in their great majority, do not want.

May the true Saints enlighten Faure Gnassingbé to make the wise decision to renounce power. The sky will not fall and the earth will not tremble either. There is an end to everything.

“Even heaven is a prison when you can’t leave it.” Clem Tor