Home » General » What is the Islamic State terrorist group looking for in the DRC?

What is the Islamic State terrorist group looking for in the DRC? 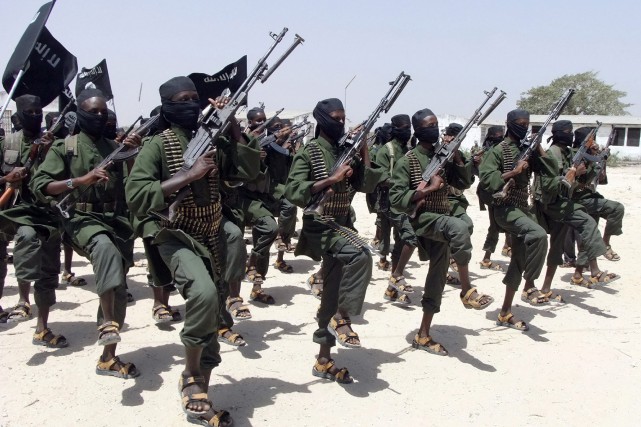 A few days ago, the Islamic State group claimed for the first time an attack on Congolese territory. Eight Congolese militaries were killed. This terrorist group had never been talked about before in the Democratic Republic of Congo. So far, the only qualified terrorist movement in eastern DRC is a Ugandan Muslim rebellion called ADF Allied Democratic Forces that operates in the Beni region.

In any case, the time is serious. Islamic State flag planted in my country! While peace is far from returning in eastern DRC, the announcement of the claim of the IS complicates an already catastrophic security situation. Indeed, the eastern Democratic Republic of Congo is already the sanctuary of many very active and deadly armed groups. Their number would be a hundred that the Congolese army is so far unable to eradicate. The presence of MONUSCO (the largest UN mission in the world) has never succeeded in bringing peace to the country in almost 20 years of mandate.

Since all this time, the population lives with fear in the belly and do not know to which saint to turn to. If you do not know, eastern Congo, especially the Beni region in North Kivu, is a daily theater of massacres, rapes, smuggling, kidnappings, house fire, illicit trafficking of weapons of war, Ebola epidemic… In short, an open hell. And if the Islamic State settles in this region, it will be chaos! For now, apart from the massacres and daily rapes, the Congo will have to get used to car bombs, kamikaze attacks, explosions in schools, markets, hotels and other public places. Have pity on my country!

This Congo has suffered too much. Why add Daesh? Save us please. There is no religious conflict here. Muslims and Christians live peacefully so far.

Congo is a fertile land full of wealth. It must be remembered that by taking territories, the Islamic State does not only seek to spread Sharia but also seizes wealth, because terrorism is also a juicy business. That’s why I think that in targeting the Congo, the goal of the terrorists is to control the Congo’s gold, diamond, coltan, copper, cobalt and why not the uranium, as well as all these minerals of the sub Congolese soil.

If they seize uranium then it will be the end of the world from Congo. They could then make homemade nuclear weapons and possibly destroy part of the planet.

The Congolese government has always denounced the ADF terrorism in the east of the country. This rebellion would have within it several hundred fighters from several nationalities, including Somali Al Shebab. It is these ADF that have put the region of Beni ablaze for four years! And the international community has turned a blind eye. After defeating Daesh in the Middle East, the West did not provide after-sales service. It was necessary to contain the flow of fighters of the Islamic State in disarray. That has not been done. As a result, Daesh fugitives are being redeployed in unstable and insecure countries like the Democratic Republic of Congo. They will sow terror and desolation.

We call on the international community to take steps to prevent Daesh from spreading its suicide bombers and its ideology of death in Central Africa, particularly in the Democratic Republic of the Congo. The terrorist movement is likely to kill many people because neither the Congolese people nor the army has been prepared for such a threat. We do not want Central Africa to look like the Sahel that has become an uncontrollable jungle of terrorists. Please act when there is still time.