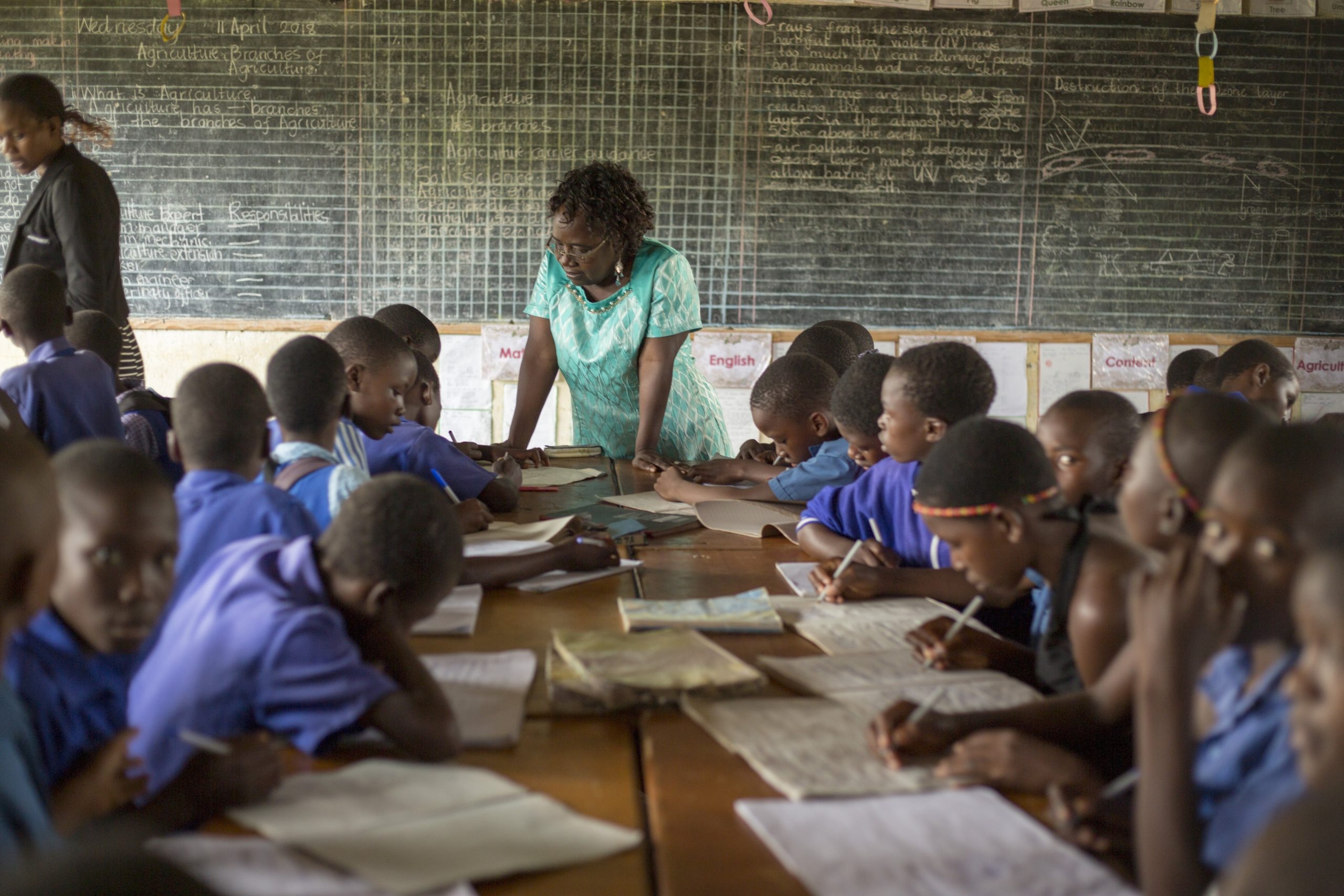 The decades-long underfunding of Zimbabwe education system effects revealed themselves when the country recorded a massive 9% drop-in primary schools’ graduation class public examinations in 2020, further signalling the havoc on the country’s political and economic fortunes as the country faces a bleak future of citizens not literary ready to do anything in commerce and industry.

Zimbabwe has perennially failed to fund its education, while at the same time spending millions in defence and the office of President and Cabinet, in line with Africa’s established principle that education should receive 12% of national budget allocations. This has to a large extent resulted in teachers engaging in industrial action intermittently and subsequently leading to poor results as reflected in the November 2020 Grade 7 national results.

The country has had a bloated executive meant as means to do tribal balancing and are fated for leaders to retain power. In the recent past, newly resettled farmers have received more than US$10 billion in agricultural farm subsidies yet grants to education have been whittled down. This may be co-related to the administration interests ins securing its powerbase among peasant farmers and the rural areas.

According to the Zimbabwe Schools Examination Council (ZIMSEC) analysis of the 2020 Grade 7 results, the national pass rate dropped to 37,11% from 46,9 in 2019.

The analysis further revealed that a significant 88 schools nationally, but in general in rural communities in Zimbabwe, recorded a zero- pass rate. A zero-pass rate is when no pupil sitting in an examination has a more than 50% mark in any of the five subjects they are tested in.

The poor results are a stain on Zimbabwe’s literacy boast over the past decades. Zimbabwe has been among the top four countries on the African continent with a literacy rate of 92%.

United Nations Children and Education Fund (UNICEF) defines literacy as the ability to read and write. Zimbabwe, however, is on the verge of losing this status according to research by Lupane State University academic Christopher Ndlovu1 who said many of the primary school graduates cannot read and write.

He added that reading and writing were the cornerstones of education. Failure to grasp the skills meant one cannot study and pass examinations.

“Reading is the basis of the whole learning process. If you can’t read then you can’t pass because you would not be in a position to understand what the question is demanding of you. This is the reason why most learners in this district failed their final examinations,” he explained.

Education is a constitutional right

This same principle is further enshrined as a right in Chapter 4, Part 2 of the Constitution under the title Fundamental Human Rights and Freedoms. Section 75(1)(a) reads, “Every citizen and permanent resident of Zimbabwe has a right to basic State-funded education, including adult basic education.

It is clear on the face that the Zimbabwe administration is breaching the constitution that it swore to uphold and protect when it comes to the education of its people.

The government has not adequately funded education in successive budgets since the November 2017 military coup that ousted the late President Robert Mugabe. In many instances, the last three national budgets barely covered the education sector wages and nothing left for capital expenditure like grants to buy books, build classroom blocks and electrification and internet connectivity of schools.

The government has over the years been battling strikes by teachers and other civil servants who are demanding better working condition and remuneration that is equal to a living wage. Many civil servants are living in penury.

The education system was further derailed by the Covid-19 pandemic where all schools missed an incredible 6 months of learning. When the schools finally opened for examination classes, teachers pleaded incapacitation a euphemism for industrial action.

It is also conceivable that the new curricula made the situation worse by making teachers do more work such as scheming and teaching the newly added subjects but remained on the same salary. Many of the schools do not have textbooks for the new subjects, forcing teachers to make copious notes to give to their pupils.

When everything is put in its proper context, the low pass rates are a ticking timebomb for Zimbabwe. It only points to the majority of students who progressed to secondary schools in 2021 also recorded a low pass rate when they write their General Certificate in Education Ordinary Level in 2024.

The average national Ordinary Level pass rate has been hovering between 22% and 25% for the past decade, meaning a massive 75% of the students fail to proceed to Advanced Level or gain entrance into polytechnics. In other words, the children are becoming cannon fodder for abusive capital or they emigrate (usually illegally) to South Africa where the salaries are better for menial jobs.

Immigration is not limited to low-level workers but the country has also suffered a brain drain in areas such as engineering, accountants, health and education as many leave in search of the proverbial greener pastures. Zimbabwe is thus becoming a producer of skilled labour for richer nations and remains underdeveloped except for a measly US$1 billion diaspora remittances.

The diaspora remittances are actually spent on purchasing basic foodstuff and electronic gadgets from South Africa or Botswana as local industries are struggling. Zimbabwe is fast becoming a supermarket economy – buying and selling goods from other countries.

It, therefore, follows Zimbabwe’s vision 2030 to be an upper-middle-class economy is under threat without a requisite population with the skills base to drive the economy if the education sector continues of the downward trend. Many of its youth will be both illiterate and unemployable, posing a danger to social welfare needs and social instability.

The reclassification of pass rates at Grade 7 that Education minister Cain Mathema has recently suggested is only a political response but helps nothing in improving education standards in Zimbabwe.

The country has a duty to live up to its constitutional obligations of providing basic education to its citizens. It has to fund education, make schools connected and remunerate its teachers. It has to allocate resources to education that are commensurate with Africa’s principle of funding education through national budgets. Without that, the country will continue on its downward spiral and end up as a cheap pool for labour and migration of its best brains into the diaspora.