Zimbabwe’s love-hate relationship with the Queen and Commonwealth 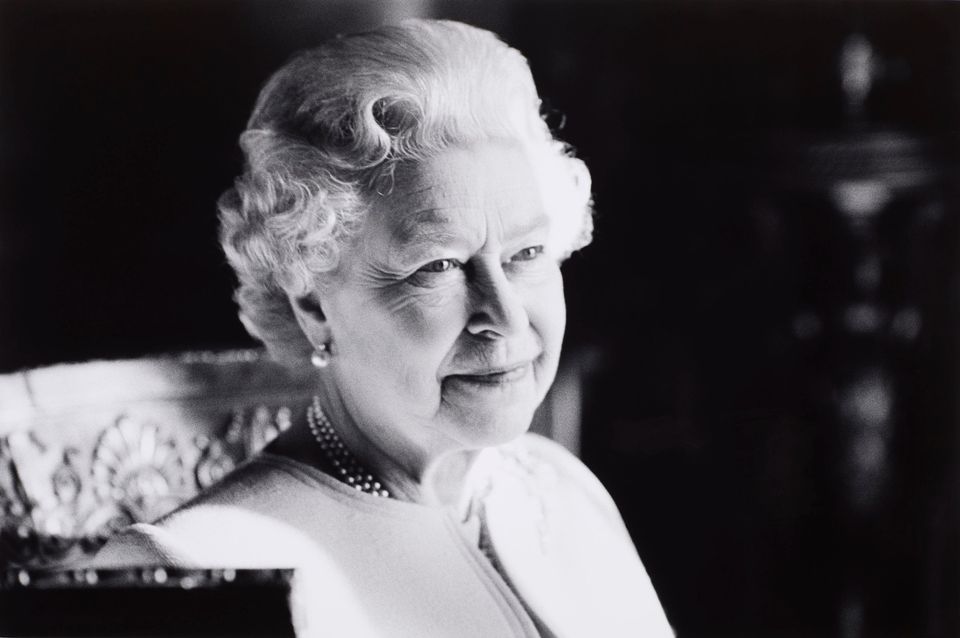 Queen Elizabeth II reign, stretching over seven decades, ended in Scotland at Balmoral Castle surrounded by her family, but her controversial relationship with Africa in general and Zimbabwe in particular will continued for some time.

She came to Zimbabwe for the first time in 1947 and visited the venerated Njelele shrine at Matopos National Park, but more importantly to see the final resting place of Cecil John Rhodes, the leading imperialist of the colonisation period. Zimbabwe then named Southern Rhodesia after Rhodes, whose imperial dream was to bequeath Britain with colonies from the Cape to Cairo.

In the name of the crown, Britain colonised a quarter of the world, in the process making English the language of communication and the United Kingdom, England in particular, the centre of world trade in commodities and financial services.

In Southern Africa, the Union Jack was in South Africa, Botswana, Zimbabwe, Zambia and Malawi. It was also in East Africa where Kenya and Uganda were also under the crown. Most of West Africa was also under British rule or control.

Zimbabwe has had a long love-hate relationship with the crown. In 1965, the colonial administration under Ian Douglas Smith declared unilateral independence from Britain, in the process inviting economic sanctions from the colonial master and further escalating the need for urgent liberation struggle by Zimbabweans.

Zimbabwe then was in the top three in the production of commodities such as gold, tobacco and other semi-precious minerals. All the roads and rails, as Walter Rodney argues in his seminal book How Europe Underdeveloped Africa, led to the sea. Commodities from Africa fed the British industries.

For Zimbabwe, the situation was even worse since three-quarters of the arable land was held by white commercial farmers yet it was one of the core grievances that led to the liberation struggle.

President Robert Mugabe then had a public spat with then Prime Minister Tony Blair, accusing the British of failing to fulfil part of the Lancaster House agreement that ushered independence in 1980.

The sovereign, Queen Elizabeth II, remained mum over the issue further fueling the feeling that the monarchy still harboured imperialist feelings despite the independence of all most all colonial territories by 1990.

Mugabe in a fit of anger withdrew Zimbabwe from the Commonwealth in 2003, and to date, the situation remains the same despite five years passing since his ouster in a November 2017 coup.

Current President Emmerson Mnangagwa was among the first national leaders to pass their condolence messages soon after the news of the demise of the Queen was made public.

Mnangagwa using his Twitter handle @edmnangagwa tweeted: “My deepest condolences to the @RoyalFamily, the people of the United Kingdom, and the Commonwealth as they mourn the death of HM Queen Elizabeth II. May she rest in peace.”

However, there were many Zimbabweans who tweeted without sympathy for the passing away of the Queen.

Jonathan S Maganda using his handle @s_maganda tweeted: “BBC was critical of RGM’S “mixed legacy” I wish it to be critical as well regarding the Queen’s “mixed legacy” we can’t celebrate her death but she was the face of an Empire that caused havoc to most people in around the world. Declaring days of mourning is but sheer masochism!”

expressed genuine sympathy. Kenya & Malawi have declared days of national mourning. Cape Town city hall has been lit as a mark of respect.”

he added: “I have seen some tweets criticizing expressions of sympathy from @CCCZimbabwe members including one against me making a racial slur. Some have said Zimbabweans should not be expressing sympathy because we aren’t a member of the @commonwealthsec.

“The reality is that Zanu PF unilaterally took #Zimbabwe out of the @commonwealthsec and against the wishes of an overwhelming majority of Zimbabweans. Aside from anything else the act deprived Zimbabwean scholars of access to Commonwealth educational scholarships.”

Other African countries like Kenya, Rwanda and Malawi declared official days of mourning ranging from four to ten days. They are however all members of the Commonwealth whose titular head was the Queen till her demise.

In conclusion, it would be remiss to miss what the firebrand South African opposition Economic Freedom Fighters (EFF) said. It spoke for many Africans, many of whom cannot say that blunt truth for the sake of political correctness.

EFF said: “We do not mourn the death of Elizabeth, because to us her death is a reminder of the tragic period in this country and Africa’s history. Britain, under the leadership of the royal family, took over control of this territory that would become South Africa in 1795 from Batavian control, and took permanent control of the territory in 1806. From that moment onwards, native people of this land have never known peace, nor have they ever enjoyed the fruits of the riches of this land, riches which were and are still utilized for the enrichment of the British royal family and those who look like them.”

Perhaps, the death of Queen Elizabeth II will open a new chapter and conversations between Britain and her colonies on racism, plunder and reparations for colonialism. Otherwise, it will remain a scar on the hearts of brutalised Africans for generations.